Norwegian Cruise Line’s second Prima-class ship has been delayed again. In a letter to booked guests and travel advisors, the line said “Given the global supply chain constraints impacting industries worldwide, including the maritime industry, we must cancel Norwegian Viva’s sailings from July 3, 2023 through and including August 17, 2023.” Guests who are impacted […] 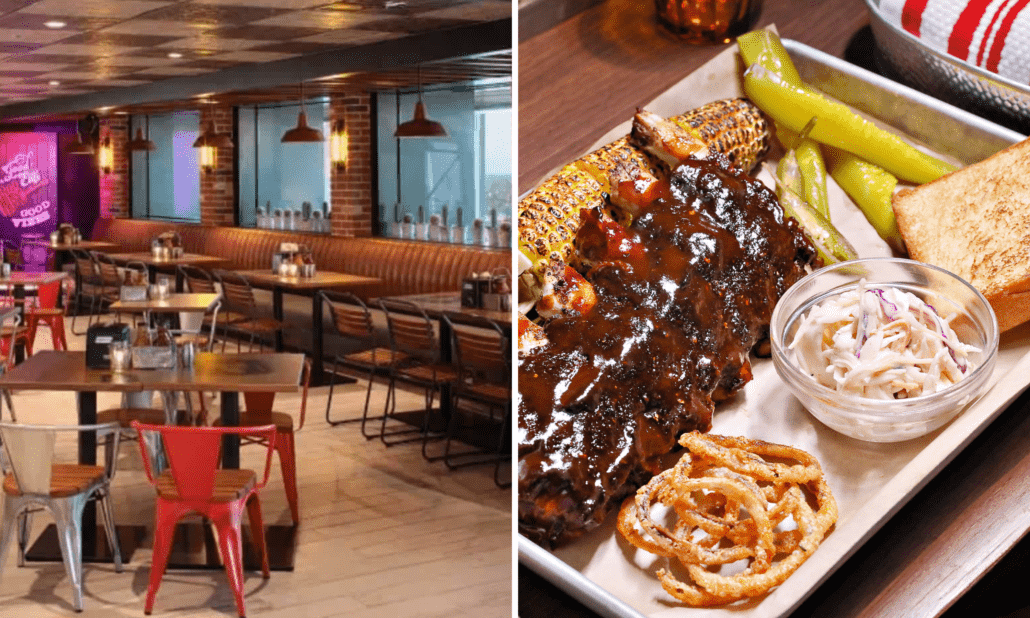 Barbecued meats slathered with BBQ sauce and hearty southern-inspired sides are an incredibly popular cuisine, especially among Americans. It only makes sense, then, that United States-based cruise lines would catch on and begin adding barbecue restaurants to their ships. Here’s a rundown on five of these venues across four different cruise brands. 1. Guy’s Pig […]

As part of this season’s range of immersive experiences, Quark Expeditions has announced an expansion of its overnight camping opportunities for guests in Greenland. “Camping overnight in the Polar Regions has long captured the imaginations of our guests,” says Thomas Lennartz, Vice-President of Sales for Quark Expeditions. “We launched our first camping options in Antarctica, […]

Carnival Reports Nearly Double Bookings After Lifting Vaccine Mandate Following the news that it is dropping its vaccine mandate, Carnival Cruise Line reported that booking activity on Monday was nearly double the amount for the equivalent day in 2019. Starting September 6, unvaccinated guests are welcome to sail without an exemption on voages 15 nights […]