Holland America’s ms Koningsdam‘s official debut is just around the corner, and we’ve got a first look at some new aerial shots of the beautiful ship. 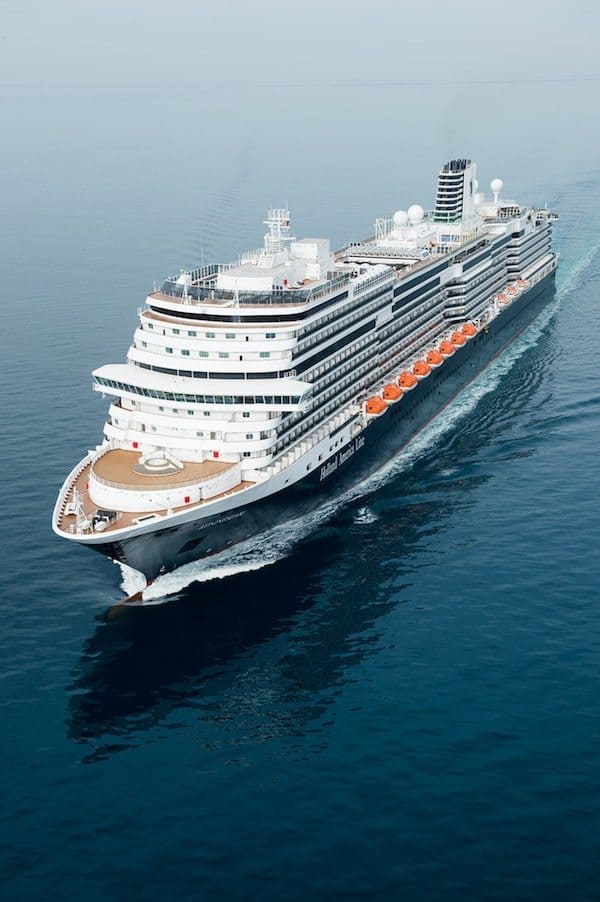 The ship’s Premiere Voyage will be on April 8, from Rome. 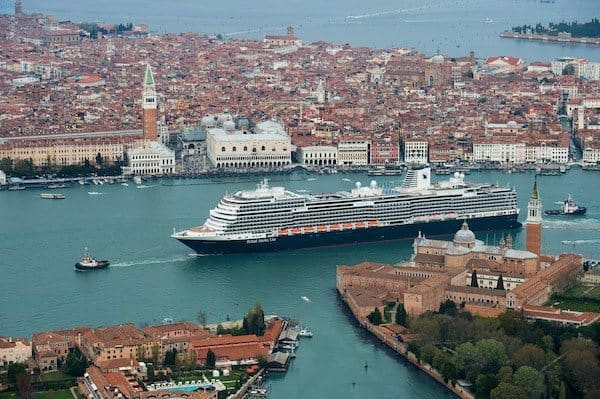 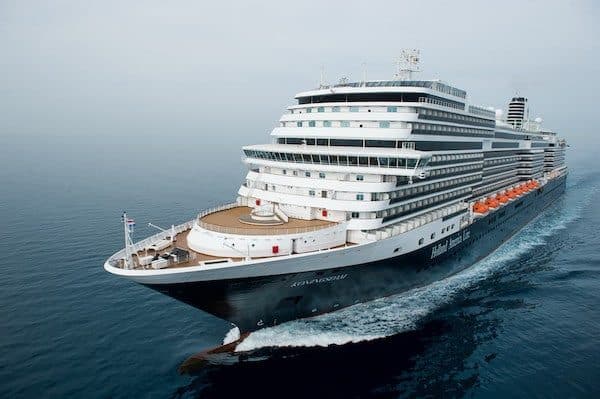 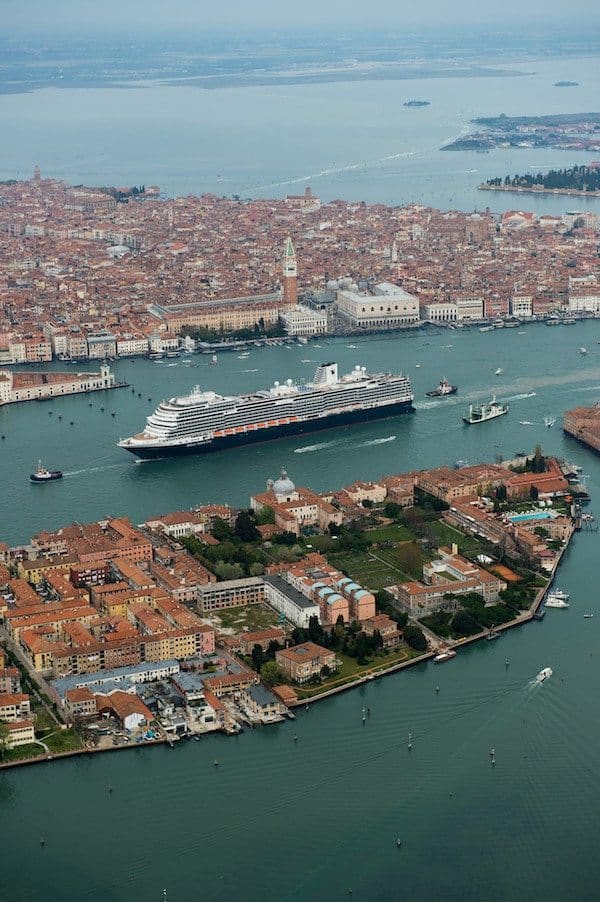 Koningsdam‘s official naming ceremony will be May 20 in Rotterdam, the Netherlands. 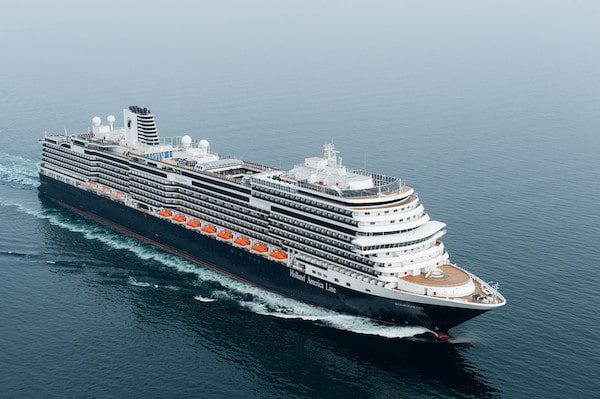 Send this to a friend
Hi, this may be of interest to you: Aerial Photos of Koningsdam Released. This is the link: https://cruiseradio.net/aerial-photos-koningsdam-released/