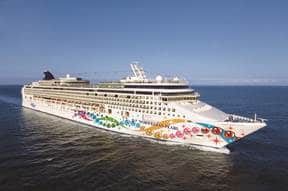 The first ever Blake Shelton and Friends cruise will set sail on board Norwegian Pearl from Miami, October 14, 2012, for a seven-day cruise to the Eastern Caribbean. This cruise offers fans of Blake Shelton, one of the hottest names in country music, the exclusive opportunity to spend a week at sea with their favorite artist.

Shelton will perform two live concerts during the cruise in Norwegian Pearl’s intimate Stardust Theater and there will be live music every night in at least three different venues around the ship.