The craft beer scene is huge these days, you can’t go anywhere without hearing about the local beer scene. So it’s no wonder that Carnival Cruise Line is adding more options of craft beer on their Fun Ships. 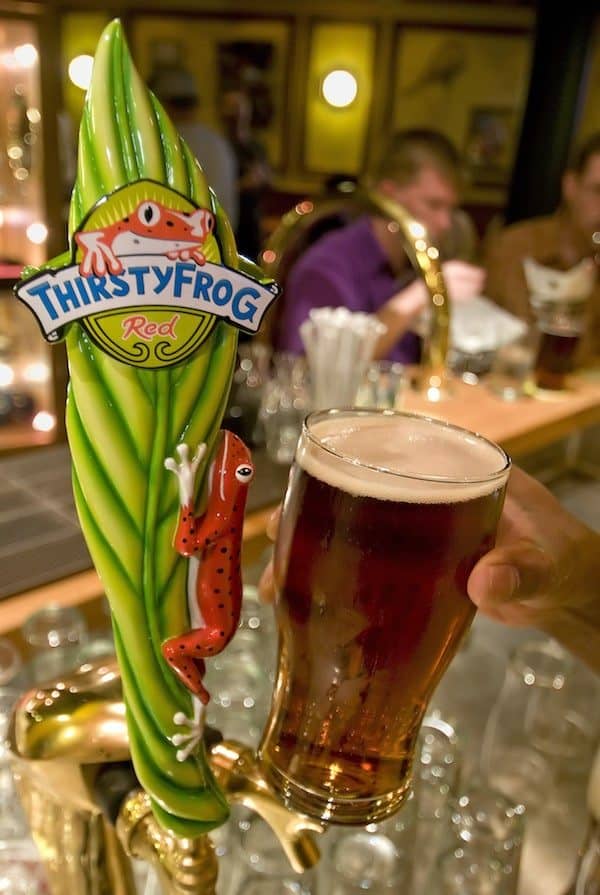 Heavy Seas Beer is the latest locally brewed beer to be featured on a Carnival ship.  Based in Baltimore, Heavy Seas is now served on Carnival Pride, which sails seven-day cruises year-round from the Port of Baltimore. 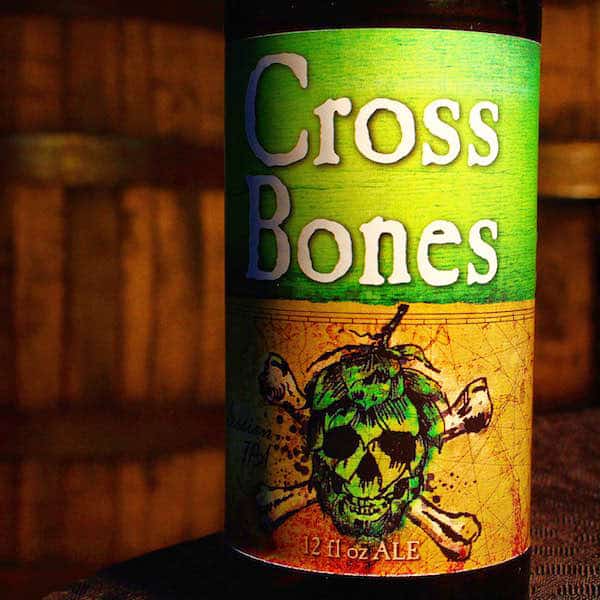 With the addition of Heavy Seas’ pirate-themed Loose Cannon and Crossbones beers, Carnival ships now offer an expansive selection of craft beers and microbrews with more than a dozen locally brewed beers from cities and states where its ships are homeported.

Craft beers and microbrews are available on ships operating from the following homeports and cruising regions:

Additional specialty beers from breweries in New York, California and Florida are scheduled to be added in the near future.

The upcoming Carnival Vista will have a brewery on board.