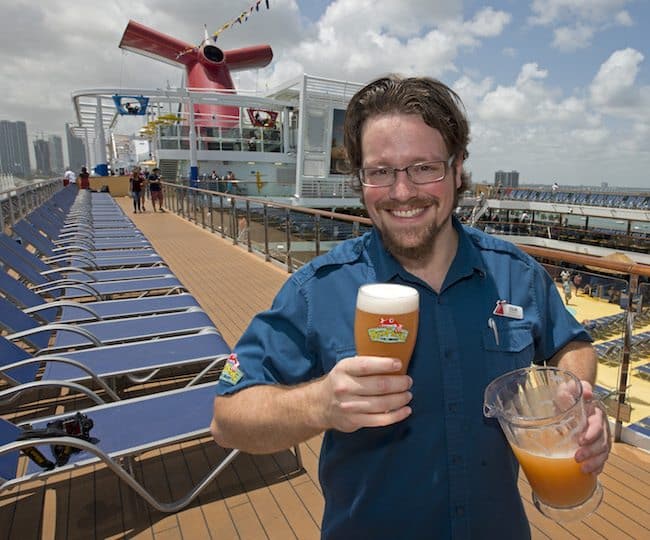 The new Miami Guava Wheat beer was unveiled this past weekend at a ceremony during which the ship’s expert brewmaster Colin Presby tapped the first cask of the new brew.  Guests onboard were the first to sample it, which was hand-crafted by Presby and inspired by Vista‘s homeport.  Miami Guava Wheat reflects the tropics with a light body and notes of tangy pink guava, the primary ingredient in Miami’s popular guava pastries. 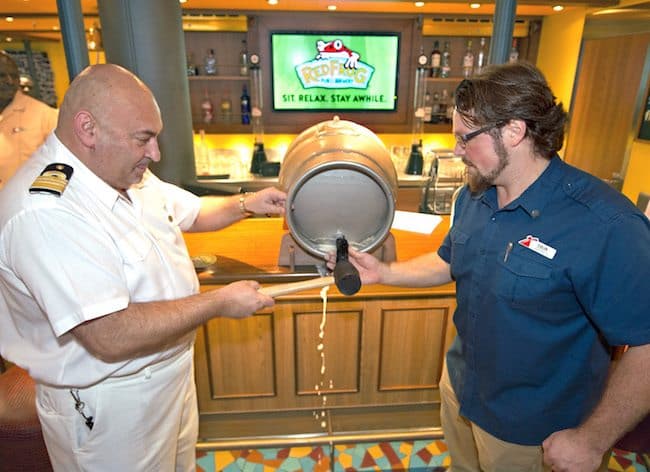 Carnival Vista operates 6 and 8-day Caribbean cruises from PortMiami to the Caribbean, and will move to Galveston, Texas in autumn 2018 when Carnival Horizon launches year-round service from Miami.