The next time you’re on a Carnival cruise ship, you won’t be boarding a tender in order to get to a port… instead, you’ll be jumping onto a water shuttle. The tender has simply been renamed.

Why Carnival Is Making The Change 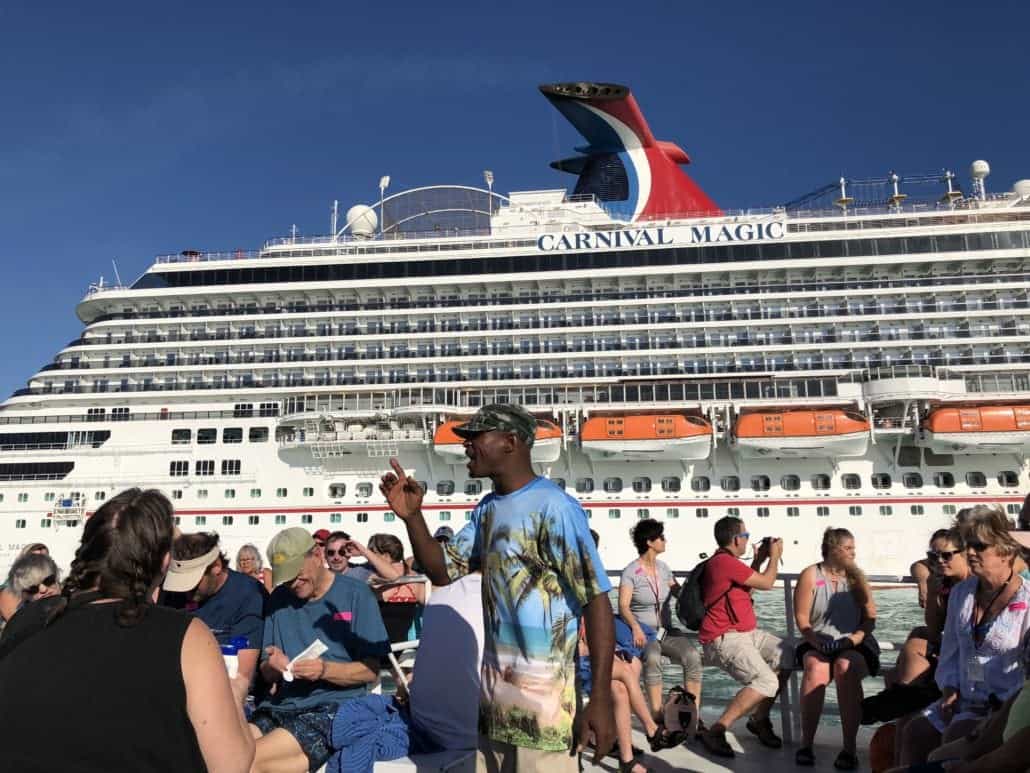 It seems like a small change, but Carnival believes it could make a big difference for some people. As brand ambassador John Heald explained in a video on his Facebook page, “We are not having tenders anymore to get you ashore because it appears from research that many people do not understand what a tender is.”

As a result, not a day goes by that people at guest services or other members of the crew are approached by confused cruisers — most of whom have never set foot on a ship before — unsure of how the process works.

“And if you think about it,” he adds, “a tender is a very, very old nautical term. A tender was a boat that took you from the ship to the shore. But like everything else, words change.” In this case, the word isn’t so much changing as being replaced. As a result, Carnival’s fleet will now use the words “water shuttle” in place of “tender.”

The Change Will Be Made Across The Fleet This will be true on all Carnival ships, no matter where they are sailing to or from. “The word tender does not exist anymore,” Heald joked. “It is history!”And with it, Carnival hopes, confusion among new cruisers, given that, as he explained, “a water shuttle does exactly what it says on the label.”

Of course, it was impossible for Heald to share this news without taking one of his favorite pet peeves out for a stroll around the block. “So if you’re in Grand Cayman in 2090,” he concluded, “when they still haven’t built a sodding pier, you’ll take a water shuttle.”

Send this to a friend
Hi, this may be of interest to you: Carnival Cruise Line Ditches Tenders For Water Shuttles. This is the link: https://cruiseradio.net/carnival-cruise-line-ditches-tenders-for-water-shuttles/