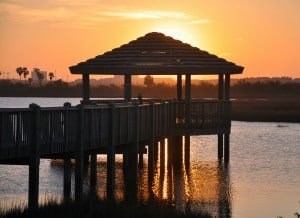 –          Together, Carnival Magic and Carnival Triumph are expected to carry 450,000 passengers annually from Galveston – the most of any cruise operator

According to a study commissioned by the Cruise Lines International Association (CLIA):

–          The North American cruise industry contributed $1.1 billion in direct spending to the Texas economy in 2010

–          Voyages from Texas are estimated to have produced $43.7 million in passenger and crew on-shore spending

Hi, this may be of interest to you: Carnival Cruise Lines bringing big bucks to the Texas economy. This is the link: https://cruiseradio.net/carnival-cruise-lines-bringing-big-bucks-to-the-texas-economy/