Carnival released more information about the onboard brewery on Carnival Vista today. The RedFrog Pub and Brewery will have three different hand-crafted beers, brewed right onboard.  This will make it the first brewery at sea in North America. 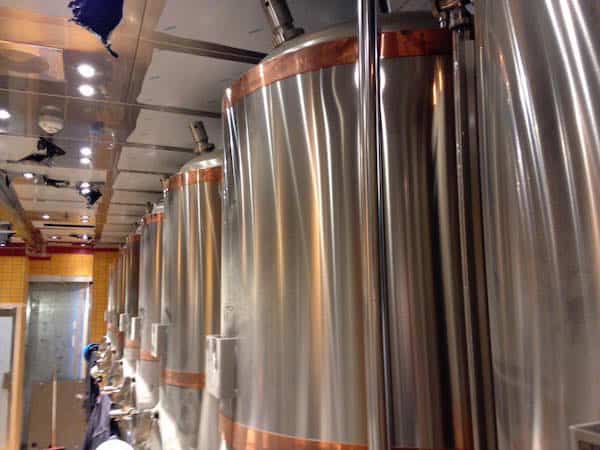 Concrete Beach is an Alchemy & Science brand, an independently operating subsidiary of The Boston Beer Company. Alchemy & Science is home to other such popular breweries around the country, including Angel City Brewery in Los Angeles and Coney Island Brewing Co. in Brooklyn, N.Y.  Each of these breweries produces beers specifically inspired by and brewed to be representative of their respective locales. The resulting examples include such beers as Tropic of Passion, a passion fruit wheat beer from Miami, Angel City IPA from L.A., and Coney Island Mermaid Pilsner from New York. 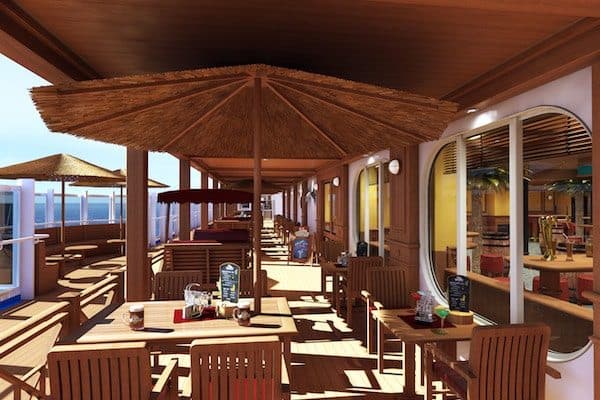 Similarly, Concrete Beach is working closely with Carnival to create original recipes and source and select the finest ingredients to produce three distinctive craft beers that will be brewed and served on board Carnival Vista.  Those beers will include:

Send this to a friend
Hi, this may be of interest to you: Carnival Details Vista Brewery. This is the link: https://cruiseradio.net/carnival-details-vista-craft-brewery/