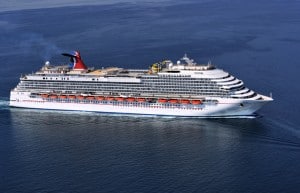 Send this to a friend
Hi, this may be of interest to you: Carnival Dream Expands Schedule to Include Five and Eight Night Sailings. This is the link: https://cruiseradio.net/carnival-dream-expands-schedule-to-include-five-and-eight-night-sailings/