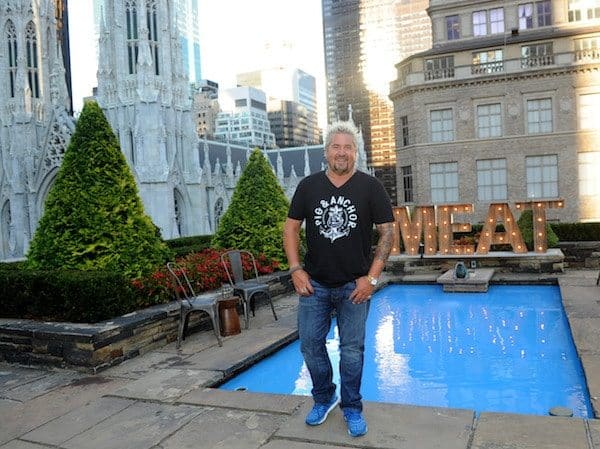 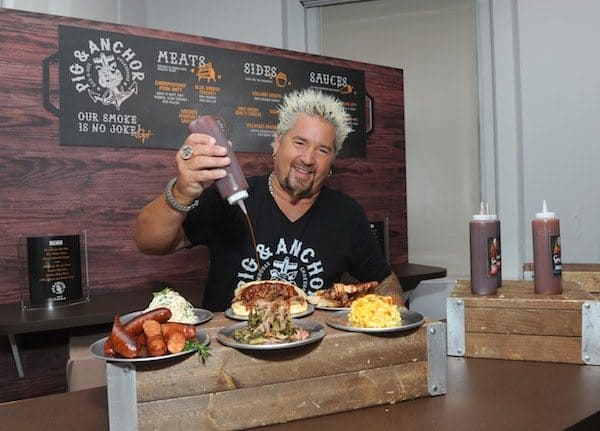 Fieri was on hand to serve up tasty samples of favorites like Blue Ribbon Chicken and Championship Pork Butt, along with mouth-watering sides like Mac Daddy Mac n’ Cheese and Scratch-Made Cole Slaw.  Local as well as beer from across the country was also on hand, from breweries including Concrete Beach, Coney Island Brewing Co., Cigar City, Heavy Seas, Sierra Nevada, as well as Carnival’s own ThirstyFrog Red.

The event included a panel discussion and Q&A with Fieri, and Carnival’s VP of Beverage Operations, Eddie Allen. 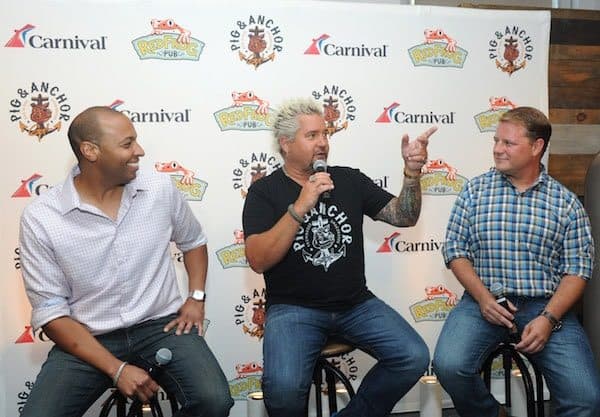 Guy’s new complimentary smokehouse builds on his longstanding partnership with Carnival, which first cumulated with Guy’s Burger Joint, which guests can’t get enough of.  The barbecue smokehouse debuted aboard Carnival Magic earlier this year, and will be headed to Carnival Vista soon when she arrives in New York City in November.  The venue will also be headed to Carnival Dream and Breeze next year.

Carnival Announces Name of Next Ship