It’s back to Bermuda for Carnival as they’re ramping up opportunities to visit the island paradise in 2016 with nine departures that feature at least one overnight docked alongside at historic King’s Wharf.

From April through November 2016, guests can embark on four different Carnival ships departing from U.S. homeports offering itineraries ranging from five to eight days — making 2016 one of the cruise line’s most robust Bermuda programs ever. 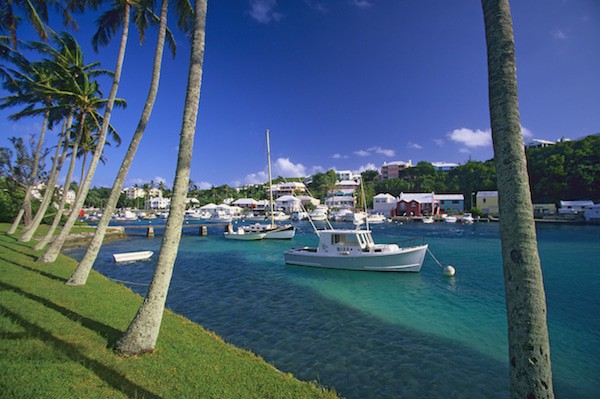