Carnival Cruise Line’s Carnival Paradise is leaving Tampa today bound for Cuba, where she will be making her inaugural call into Havana.  The line hosted a bon voyage reception to mark the occasion. 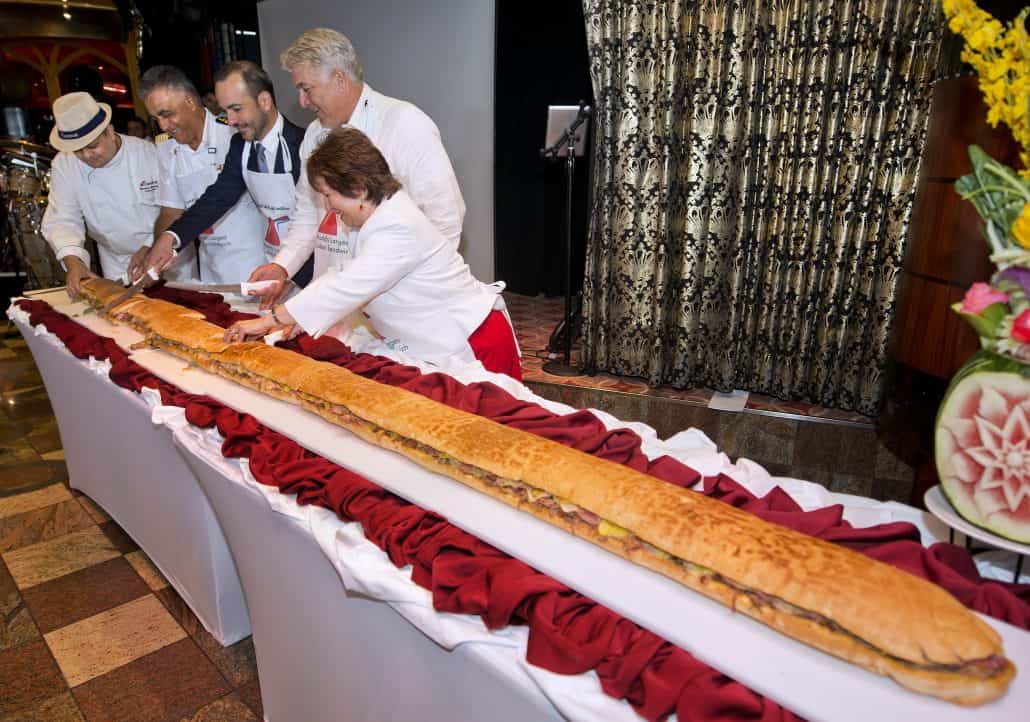 There’s a long-standing rivalry between Tampa and Miami about which can claim the most authentic Cuban sandwich recipe.  Tampa’s Cuban community pre-dates Miami’s, and in Tampa they include an additional ingredient – Genoa salami – which is a salute to the city’s large Italian population.  In a spirit of solidarity, the largest Cuban sandwich at sea was created to be half Miami-style and half  Tampa-style.  It was 10 feet long and contained a white bread, five pounds of sliced ham, 50 pounds of roasted pork, six pounds of Swiss cheese, a gallon of dill pickles, mustard, and mayonnaise.  The Tampa half also included eight pounds of Genoa salami. 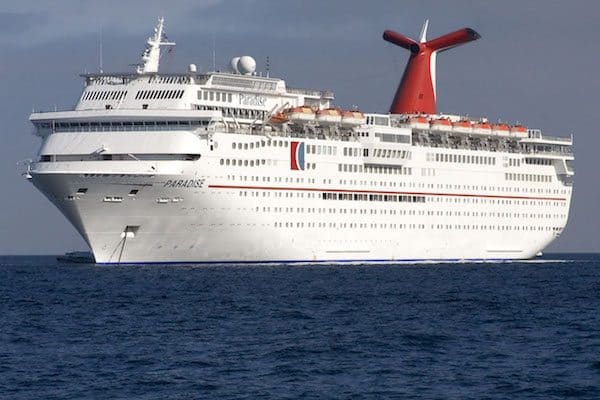 Your Chance to Cruise with Pitbull