Carnival Cruise Line has announced the cruise director and entertainment director for its newly renovated and renamed ship, Carnival Radiance.

New York-native Ryan Rose has been named as the ship’s new cruise director. He joined Carnival Cruise Line as a host DJ and fun squad team member in 2015, and most recently served as cruise director on Carnival Inspiration, which was also based on the west coast before it was scrapped last year. 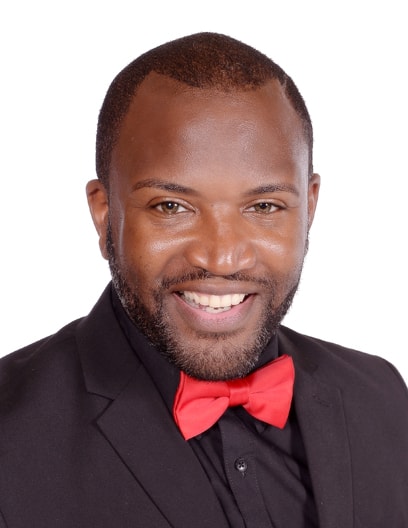 Cripps is known for his enthusiasm and leadership, and joined Carnival in 2015 as a sports manager before later being named an entertainment director in 2018. 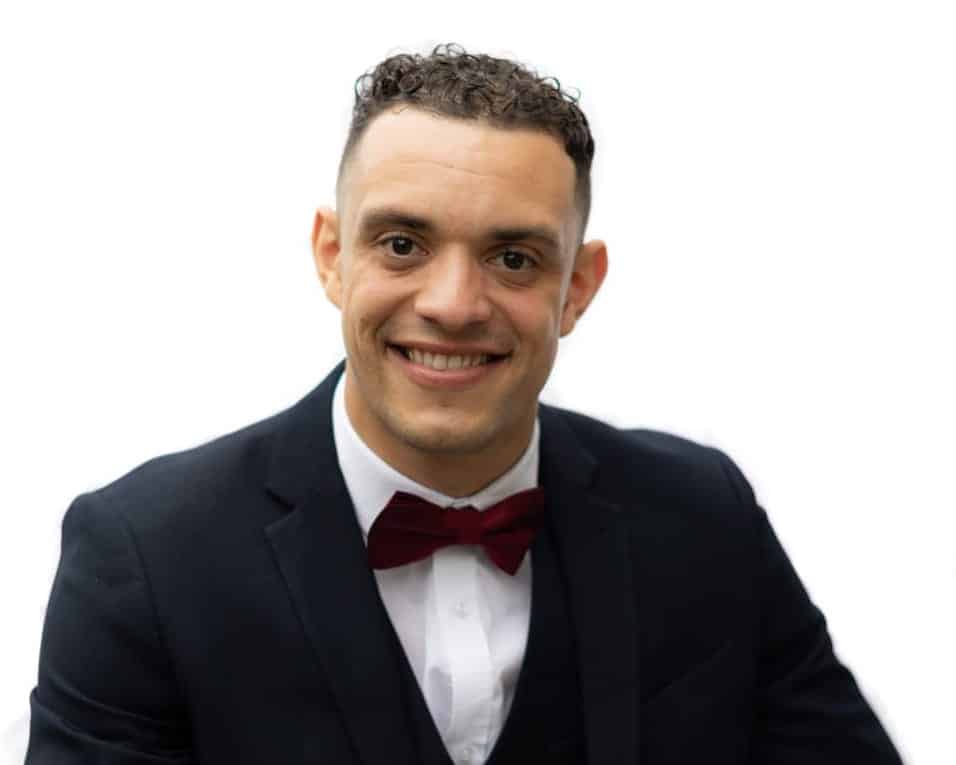 “When our guests board a Carnival cruise, they look forward to the unparalleled entertainment they can experience all day every day, and our cruise director and entertainment director duo are at the core of that fun,” said Chris Nelson, vice president of entertainment for Carnival Cruise Line. “Carnival Radiance is our newest Fun Ship, and we know that Ryan and Bradley are the perfect team to bring this beautiful new vessel to life.”

Carnival Radiance will make her southern California debut next week, and set sail on her first voyage on Monday, December 13. The ship will operate a year-round schedule of Baja Mexico cruises from the Long Beach Cruise Terminal.

Carnival Radiance is the former Carnival Victory, which Carnival has now renamed and completely overhauled.

New features added to the vessel during her makeover include the Heroes Tribute Bar in honor of those who serve in the Armed Forces, Guy’s Pig & Anchor Bar-B-Que Smokehouse, Bonsai Sushi, Big Chicken, and the RedFrog Pub. Transformed spaces include the water park, kids’ clubs, and Cloud 9 Spa.