Carnival Cruise Line has announced the senior leadership team who will be at the helm of its newest ship transformation — Carnival Radiance. The vessel is expected to set sail this December. 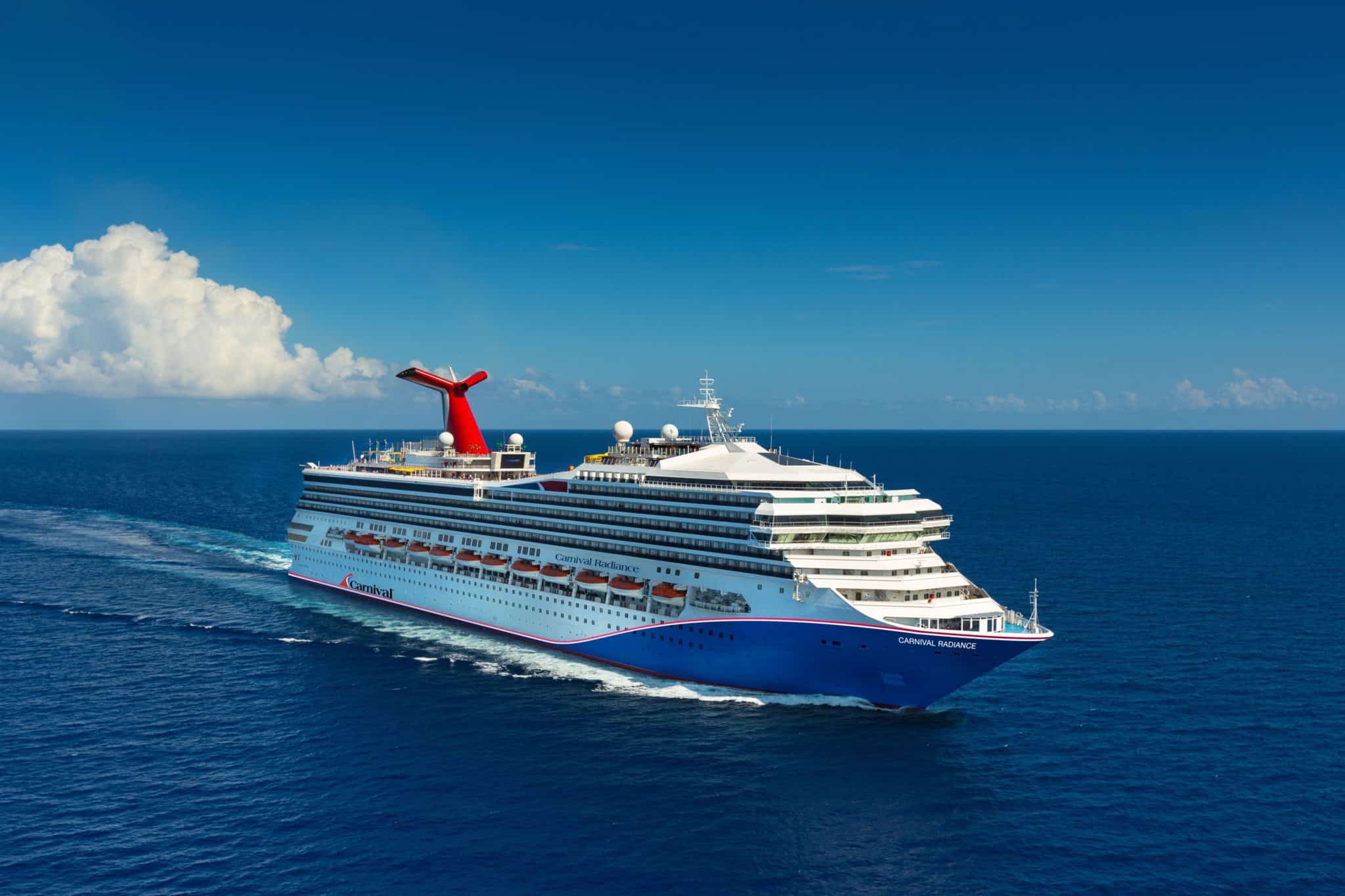 These experienced mariners and leaders will oversee a team of over 1,000 team members.

Captain Bonica joined Carnival as a third officer in 2000. He was named captain in 2017 and has served on nearly every ship in the fleet during his two decades with Carnival Cruise Line. He attended the Istituto Tecnico Nautico Caio Duilio in Messina, Italy to learn his craft.

Fabbrini graduated from the San Giorgio Maritime Academy in Genoa, Italy. Prior to joining Carnival, he began his nautical career with an Italian-based shipping company.

The Cork, Ireland native and 17-year Carnival veteran was part of the inaugural team that introduced Carnival Sunrise in 2019. Bourke joined Carnival in 2004 and was named guest services manager in 2009 before being named hotel director in 2016.

Her hospitality career began at the Hayfield Manor Hotel after she earned her degree from the Cork Institute of Technology. 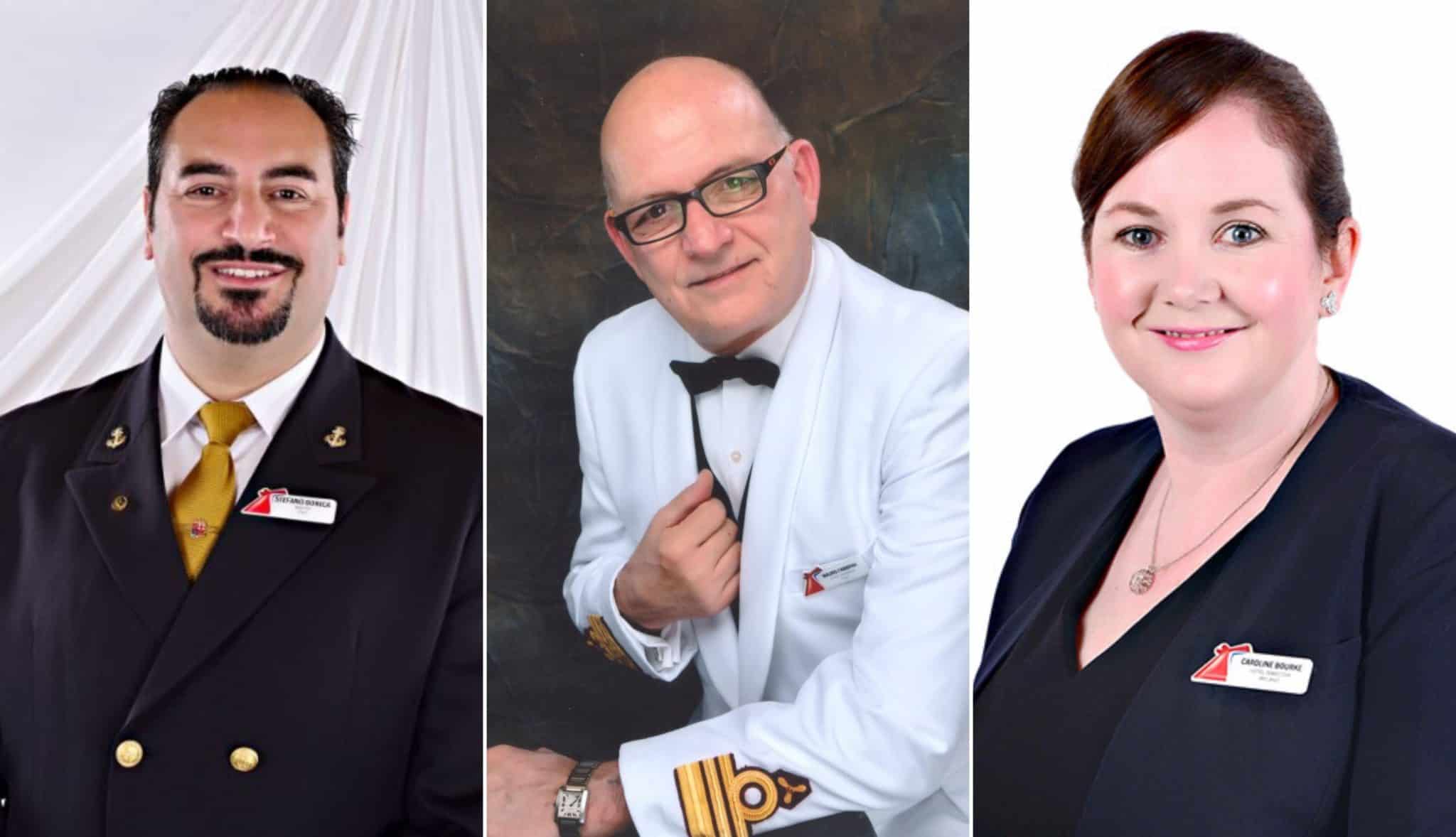 Radiance is the third in Carnival’s Sunshine-class, which is comprised entirely of older ships that have been completely overhauled and renamed.

The vessel is scheduled to make her southern California debut on Monday, December 13, kicking off a year-round schedule of cruises to Baja Mexico from the Long Beach Cruise Terminal. On this route, three-night cruises depart Fridays and visit Ensenada, Mexico. Four-night sailings depart Mondays, calling at Ensenada and Catalina Island.

READ NEXT: U.S. News Announces The Best Cruise Lines For 2022

MSC Partners With Miami-Dade County to Provide Relief For Haiti

Send this to a friend
Hi, this may be of interest to you: Carnival Radiance Senior Officer Team Announced. This is the link: https://cruiseradio.net/carnival-radiance-senior-officer-team-announced/