Carnival Vista has been named Best New Ship by Cruise Critic, with the line earning Best-Value-For-Money for the third consecutive year.

Carnival Vista earned Best New Ship honors for its many on-board innovations, including a aerial attraction called SkyRide, the first IMAX Theatre at sea, and the RedFrog Pub & Brewery.

Carnival Vista entered service May 1 and, following a transatlantic crossing will operate a pair of 11-day sailings from New York in November before repositioning to Miami to launch year-round Caribbean service later that month. 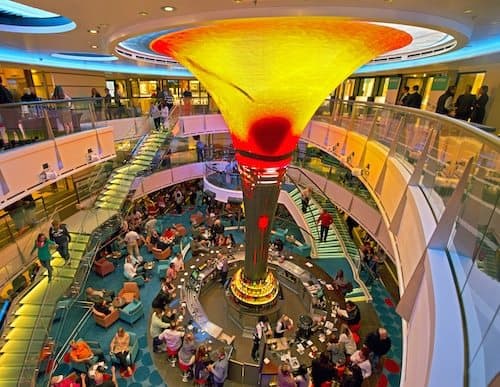 Is This The Ultimate Winter Cruise?

Send this to a friend
Hi, this may be of interest to you: Carnival Vista Wins Cruise Ship of the Year. This is the link: https://cruiseradio.net/carnival-vista-wins-cruise-ship-year/