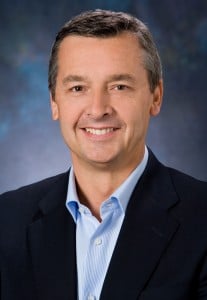 Royal Caribbean Cruises, Ltd. today announced that Michael Bayley has been promoted to President and CEO of Celebrity Cruises, replacing Dan Hanrahan, whose departure was recently announced.  Bayley will report directly to Richard D. Fain, Chairman and CEO of Royal Caribbean Cruises, Ltd.   Bayley has been with Royal Caribbean for over 30 years, most recently as Executive Vice President of Operations.  Prior to this role, Bayley served as Executive Vice President — International, where he oversaw the international expansion for the company.