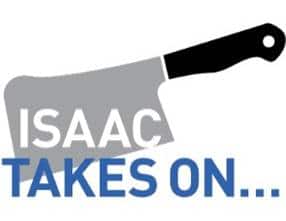 Bravo Media and Celebrity Cruises has announced a new element of their multi-year partnership with the launch of a new video series, called Isaac Takes On.  The digital show follows “Top Chef” fan favorite Isaac Toups as he travels around the Caribbean aboard Celebrity Reflection, competing against tastemakers in a variety of culinary challenges.

The award-winning ship and its onboard team, plus Celebrity’s own Michelin-star chef Cornelius Gallagher make appearances throughout the series as Isaac tackles everything from creating specialty cocktails, to making a world-class omelet, to concocting traditional Puerto Rican Mofongo. 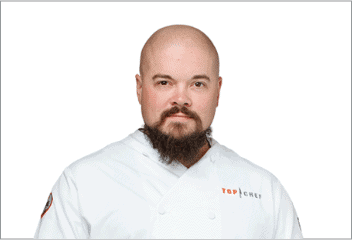 Beginning today, Isaac Takes On will air three new episodes each week through April 3, 2017.  The nine-episode digital series will be available on BravoTV.com  as well as celebritycruises.com/isaac-takes-on.

Celebrity has been partnered with “Top Chef” since 2013, and in late 2014 the two companies kicked off their exclusive “Top Chef at Sea” experience.  The program offers fans and foodies the opportunity to vacation with a great lineup of chefs on the Top Chef Signature Sailing each year.  The cruise line will continue to offer their interactive Quickfire Challenges and “Top Chef”-inspired menu evenings on their ships fleetwide for all sailings five nights or longer (excluding Galapagos sailings) through June 2017.