American Queen Steamboat Company has announced that country music legend Lee Greenwood will be performing on six sailings during the 2021 season. 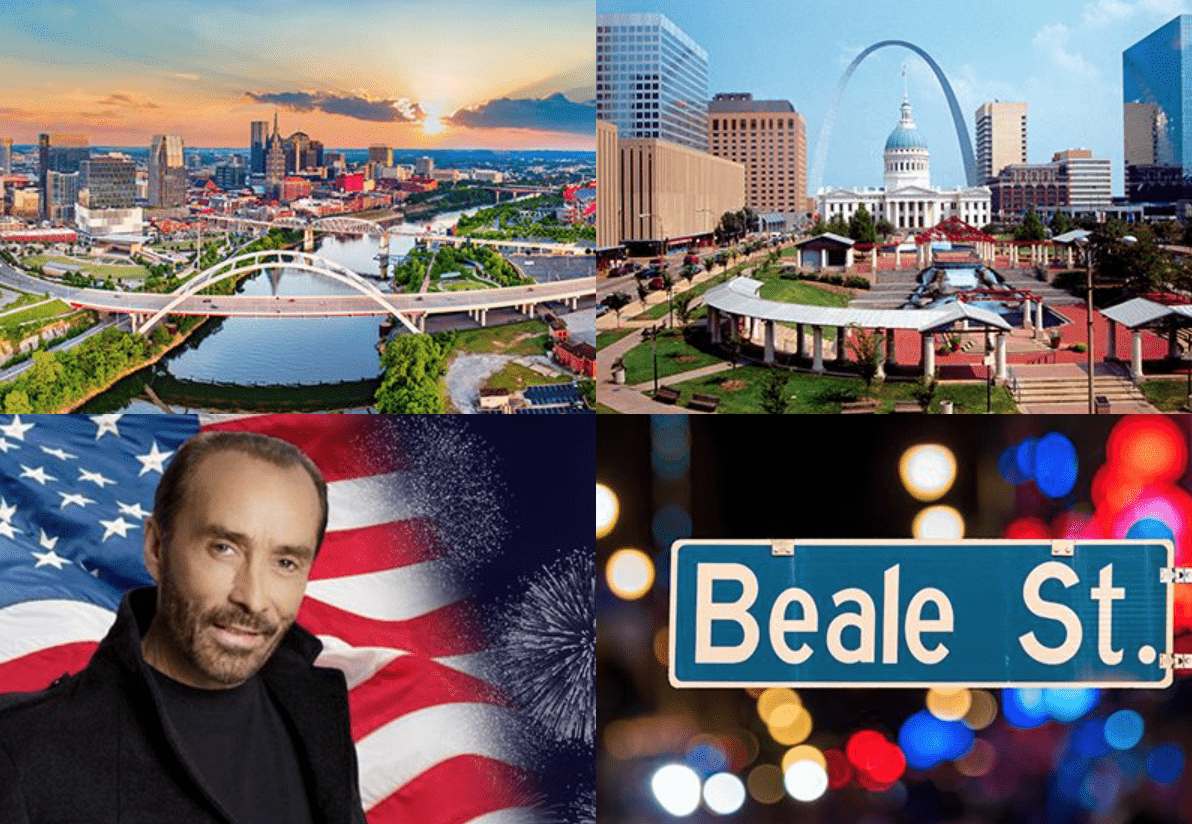 Here are the sailings that will feature performances by Greenwood this year:

“During my career, I have had the privilege of performing in unique venues across the nation; however, there is nothing like taking the stage onboard the American Duchess,” shares Greenwood. “There is no better music than the natural sounds of the paddlewheel churn the river and exchanging stories with guests. I look forward to reuniting with my riverboat family later this year.”

The rivers of America have long served as channels for spreading the music of the nation, whether it has been the sound of Kentucky bluegrass, Delta blues, or the rock and soul of Memphis. Through countless performances aboard American Queen Steamboat Company’s vessels, Lee Greenwood’s famed country music and patriotic anthems have become a great combination with the rhythms of the river.

“Our guests can once again plan a holiday around seeing Lee perform as part of our 2021 season with three performances during the season.”

All-inclusive fares on these special sailings start at $2,199 per person.

Kick Off 2022 With This Golden Girls-Themed Cruise

Send this to a friend
Hi, this may be of interest to you: Country Singer Lee Greenwood to Perform on Six U.S. River Cruises. This is the link: https://cruiseradio.net/country-singer-lee-greenwood-to-perform-on-six-u-s-river-cruises/