Cunard has announced the headliner for their third Blue Note jazz-themed transatlantic crossing aboard Queen Mary 2 on October 25, 2016.  Grammy Award-winning singer and songwriter Gregory Porter delighted his fans with his powerhouse performances during the first, October 29 “Jazz at Sea” crossing, and he’s coming back to do it again.

Porter recently took home his second Jazz FM award for “International Jazz Artist of the Year,” and The New York Times described him as “a jazz singer of thrilling presence, a booming baritone with a gift for earthy refinement and soaring uplift.”  His third studio album, Liquid Spirit, made the top 10 on UK album charts. 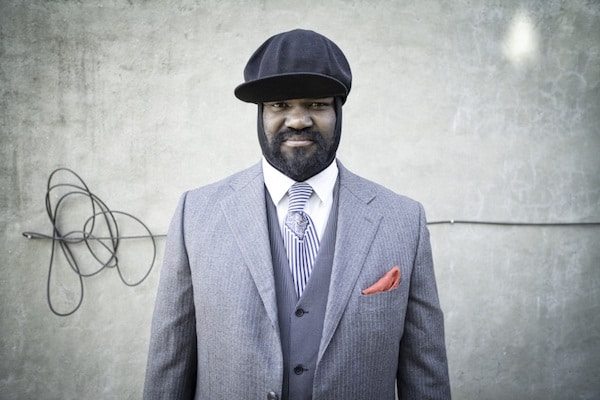 During the first crossing, lounges and public spaces were transformed to jazz destinations, including the Chart Room, G32, and Illuminations.  The cruise also included Q&A sessions with the artists.

The special jazz transatlantic crossing will also feature other noteworthy jazz artists that will be announced soon. For more information, click here.

Send this to a friend
Hi, this may be of interest to you: Cunard Announces Headliner for 'Jazz at Sea' Cruise. This is the link: https://cruiseradio.net/cunard-announces-headliner-for-jazz-at-sea-cruise/