This year, Disney Cruise Line will be hosting a very special ‘Star Wars Day at Sea’ on eight select sailings aboard Disney Fantasy in the western Caribbean.  The day-long celebrations will feature meet and greets, deck parties, unique food and beverage options, and Star Wars themed family and kids’ activities.  Each sailing will have one Star Wars day, which will end with dazzling fireworks with a unique Star Wars touch. 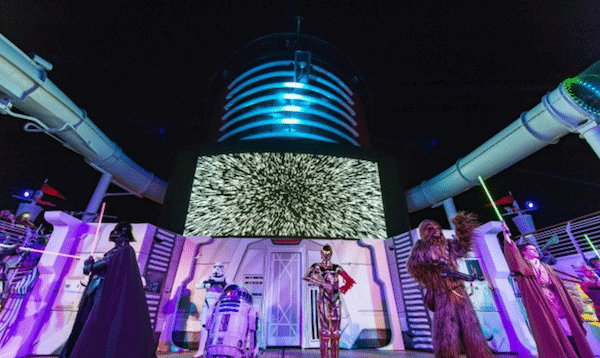 Some Highlights will Include:

Port of New Orleans Beats Their Own Record