Celebrity Chef Emeril Lagasse will be sailing on Carnival’s newest ship Mardi Gras during its Thanksgiving voyage this year.

Lagasse will join the vessel for her November 20 departure from Port Canaveral, and see his Emeril’s Bistro 1396 restaurant at sea for the first time. The venue is the hub of the ship’s French Quarter — one of six public area zones aboard Mardi Gras. The Bistro features Emeril’s signature New Orleans-style flavors and dishes, as well as a few special offerings just for Mardi Gras. 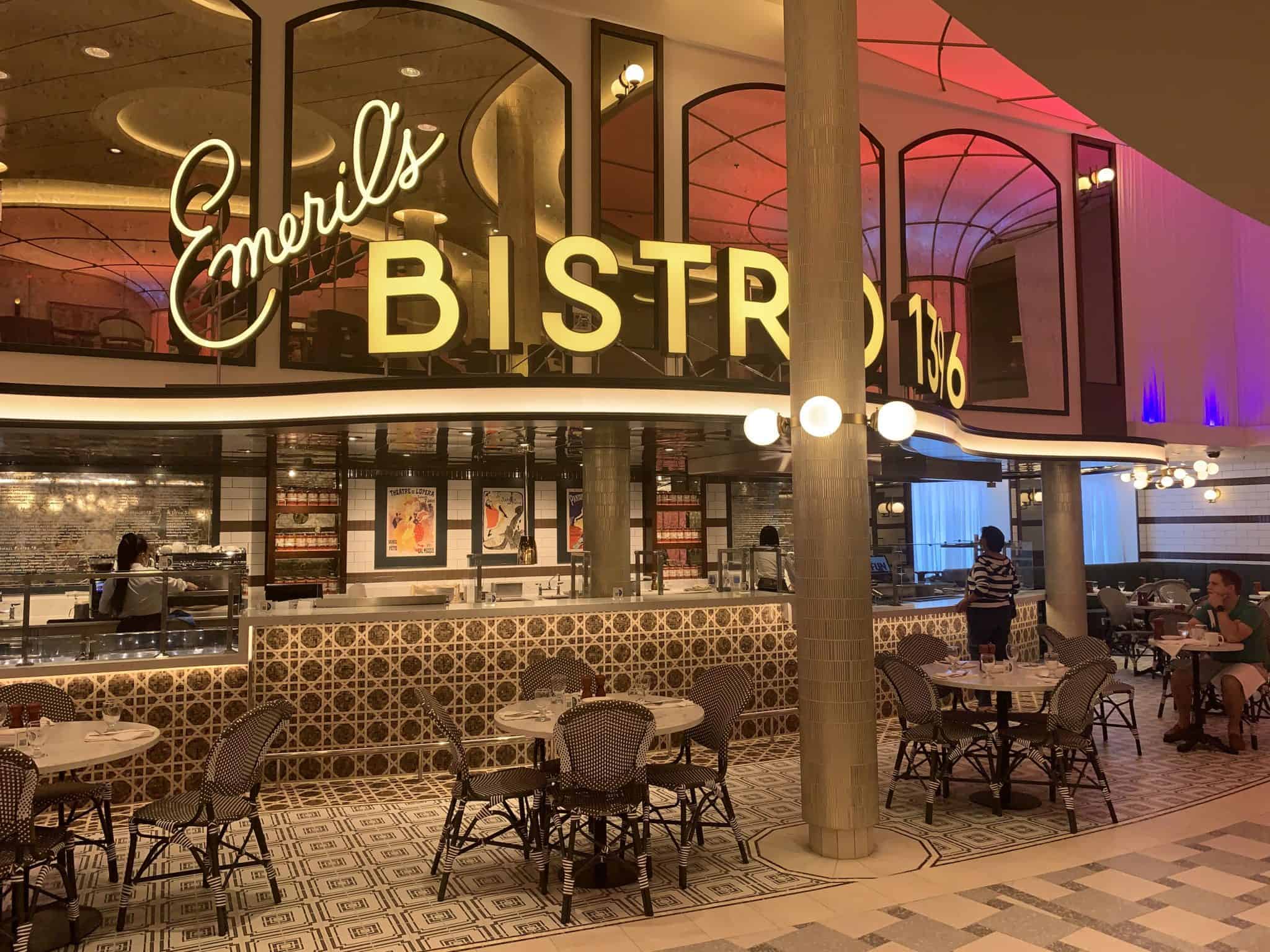 While on board during the Thanksgiving cruise, Emeril will be a special guest at the morning show in the Grand Central atrium, and mingle with passengers at his restaurant.

Guests will also have the chance to win a spot in a special cooking class with Lagasse in the Carnival Kitchen cooking studio, and he’ll be a special guest chef in one of the Chef’s Table dining experiences during the sailing.

There are still a limited number of accommodations available for booking on this special November 20, 2021 sailing. 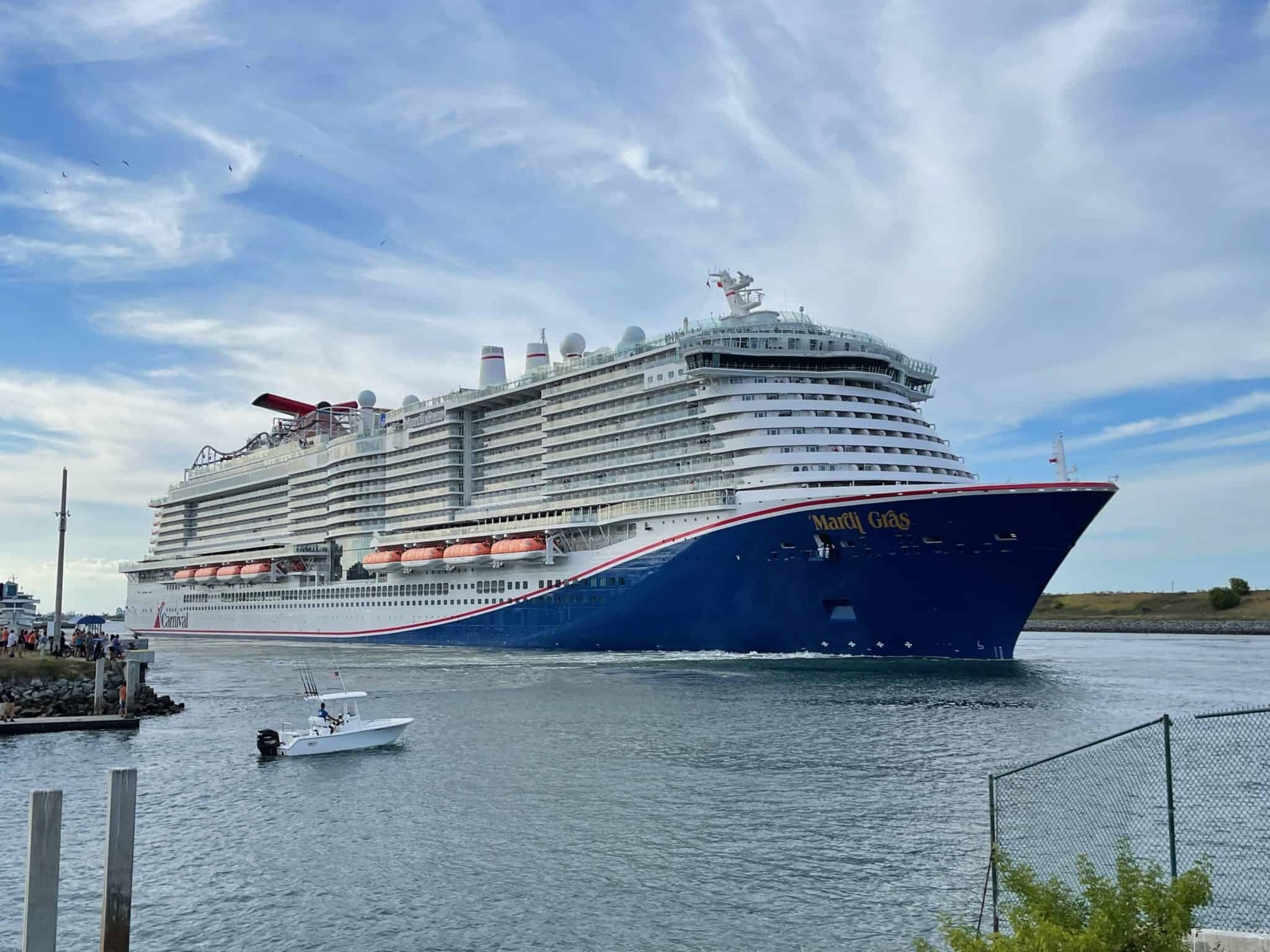 Send this to a friend
Hi, this may be of interest to you: Carnival's Mardi Gras Will Host Chef Emeril Lagasse During Thanksgiving Cruise. This is the link: https://cruiseradio.net/emeril-lagasse-thanksgiving-carnival-cruise-line-mardi-gras/