To be completely honest, before this sailing I’ve never heard of Saguenay. Turns out its a small cruise port located just east of Quebec. A long time ago it was set up for fur trading. While there isn’t a lot to do there, there’s a lot of cool scenery. There are fjords everywhere and the leaves were really changing. I found myself on a hike around the fjords and took some cool pics. 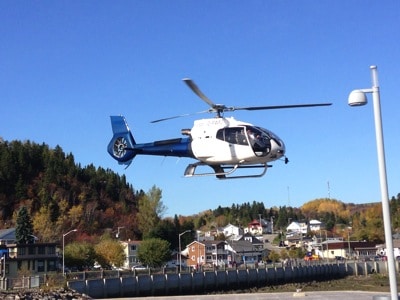 We were the 100th cruise ship call there so there was a big plaque and key ceremony on the pier with the captain and local dignitaries. Then the captain and the hotel director went up in a helicopter ride high above the port. It was cool watching them take off because it’s literally right next to the cruise ship.

I’ve never been to a port more welcoming than Saguenay! They were giving us hot chocolate and cake, just being friendly. I wish more cruise ports were like that. 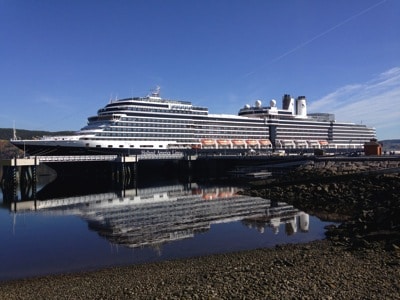 The sail away was nothing short of amazing with the sunset. 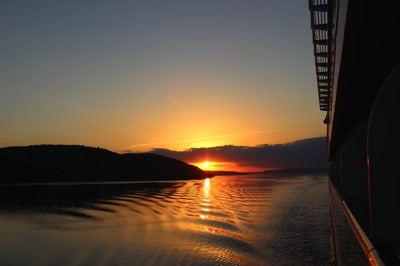 When I got back on the ship I did a few interviews with some staff members for the show and then we had dinner in the Asian-fusion venue onboard called Tamarind.

But before that we had cocktails in the Silk Den, directly across from Tamarind. It follows the Asian theme. 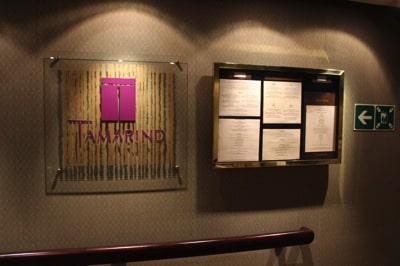 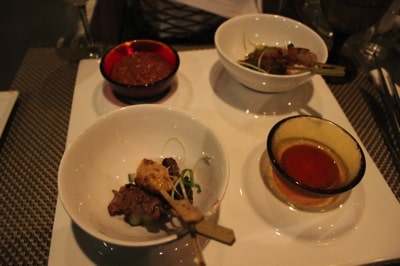 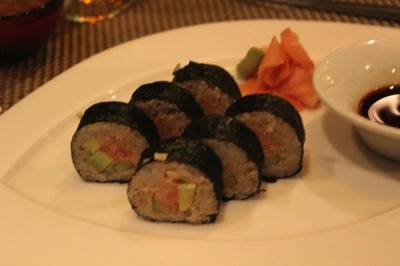 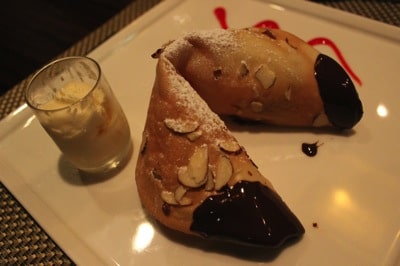 Dinner was amazing, simply fabulous. We arrive in Quebec City tomorrow around 8am and are overnighting until Saturday morning. This is my second time overnighting in a port and I really dig it.