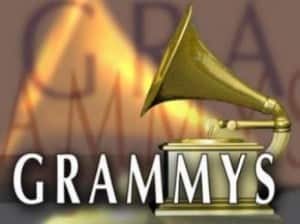 The GRAMMY Experience will be located on Deck 8 on Norwegian Getaway and will feature artifacts chosen and curated by the GRAMMY Museum® at L.A. LIVE in downtown Los Angeles.  In the evenings, the venue will feature live performances by past GRAMMY winners and nominees, among others.

More details regarding the GRAMMY Experience venue, performances and the GRAMMY theme cruise will be revealed in the coming months.

Currently under construction at MEYER WERFT in Germany, the 4,000 passenger Norwegian Getaway will be the largest ship to homeport year-round in Miami.  Norwegian Getaway’s sister ship, Norwegian Breakaway, will begin sailing from her year-round home port of New York City in May 2013.

20 Things to Learn about Royal Princess