In 2017, Holland America Line will celebrate the 20th Anniversary of Half Moon Cay, its award-winning private island paradise in the Bahamas. To commemorate the event two decades in the making, the cruise line is introducing a new Lobster Shack eatery, as well as several island updates and upgrades that were in place for the first ship call in early November. 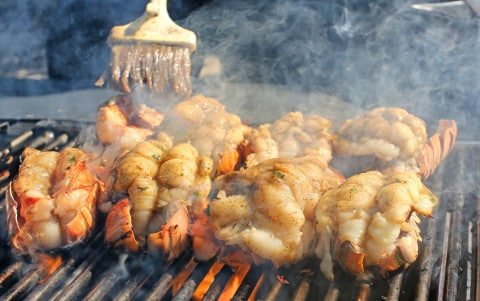 Half Moon Cay is constantly ranked a favorite island by cruise passengers on Holland America Line and Carnival Cruise Line.

View All CruisesPowered by Cruiseline.com

SLIDE SHOW OF HALF MOON CAY