Holland America is honoring its culinary consultant and Master Chef Rudi Sodamin, the creator of Sel de Mer aboard ms Koningsdam, by launching the French eatery as a pop-up in the Pinnacle Grill.  It will be called Rudi’s Sel de Mer, and be featured on six ships in the fleet.

Since launching aboard Koningsdam, Sel de Mer has received both guest and industry praise.  Rudi’s Sel de Mer will build on the success with a version of the menu of classic French dishes, including local seafood served in a setting that will transform the Pinnacle Grill alternative dining venue into an intimate brasserie with custom décor, plates, menus, and uniforms reflecting the atmosphere of the original restaurant on Koningsdam.  A specially crafted cocktail and wine menu will also be featured.  The pop-up will be offered once on seven-day cruises, and twice on voyages longer than ten days. 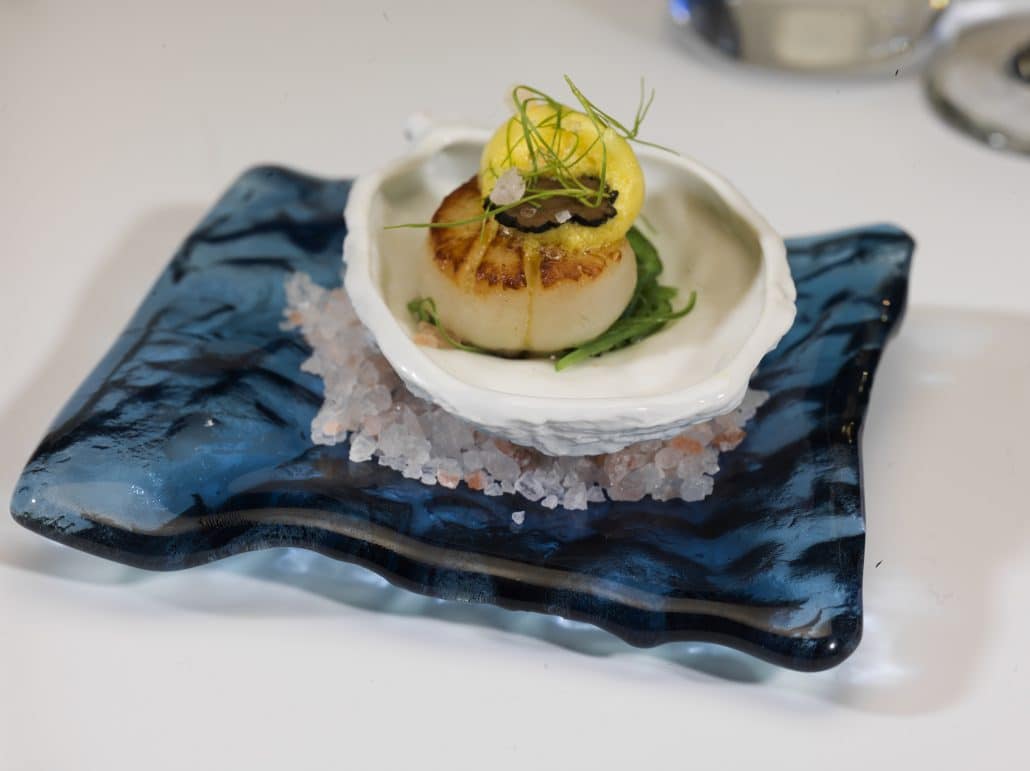 Rudi’s Sel de Mer will offer a classic selection of French seafood dishes with a modern twist. After an amuse-bouche of Seared Scallops on Seaweed Salad and Light Saffron Vinaigrette Foam, guests can choose from appetizers including Steak Tartare, Bouillabaisse Marseillaise, Rudi’s Seafood Tower and the classic Fruits de Mer, which serves two. 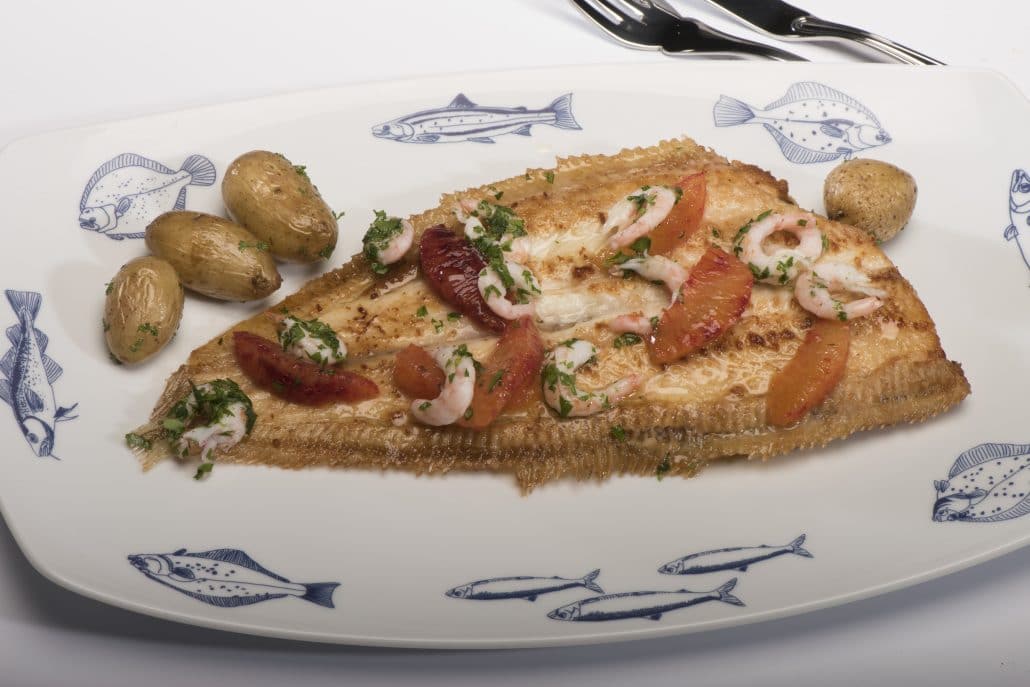 For entrées, guests can dine on Broiled Maine Lobster, Whole Dover Sole Meunière, Rack of Lamb Persillade, Duck Cassoulet, Steak Frites, Soufflé au Fromage and the popular Salt Crust Baked Branzino. The chefs will also go ashore to the local fish market whenever they can and personally select the catch of the day as a featured dish for that evening’s meal.

Rudi’s Sel de Mer will be offered for a set price of $49 per person for dinner, and guests are recommended to make reservations ahead of time.