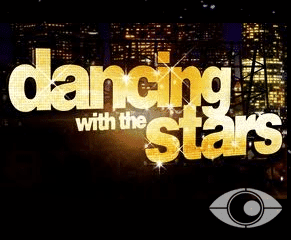 Johnson won season eight of “Dancing with the Stars” with professional partner Mark Ballas, who will be sailing with her on the June 22 departure. She also competed in the 2012 All-Star season where she was the runner-up with dance professional Derek Hough.

The “Dancing with the Stars: At Sea” theme cruises in 2013 and early 2014 will feature events including dance lessons, a chance to meet the dancers, take photos, and a dazzling production starring the celebrities and famed dance pros. The experience will be made complete with glamorous costumes and routines from the TV show performed on stage. Performers are subject to change.

For more information about the “Dancing with the Stars: At Sea” theme cruises and Holland America Line’s cruises and CruiseTours, consult a professional travel seller.