Holland America Line has announced that from this year on, April 6 will be National Food Faces Day in honor of Chef Rudi Sodamin, whose birthday is April 6. The special day has even been officially designated in the National Day Archives.

If you’re wondering why a cruise line would be making a special ‘Food Faces’ holiday for a chef, it just so happens that Rudi Sodamin is the cruise line’s Master Chef, and he’s been making the culinary pop art for years now. 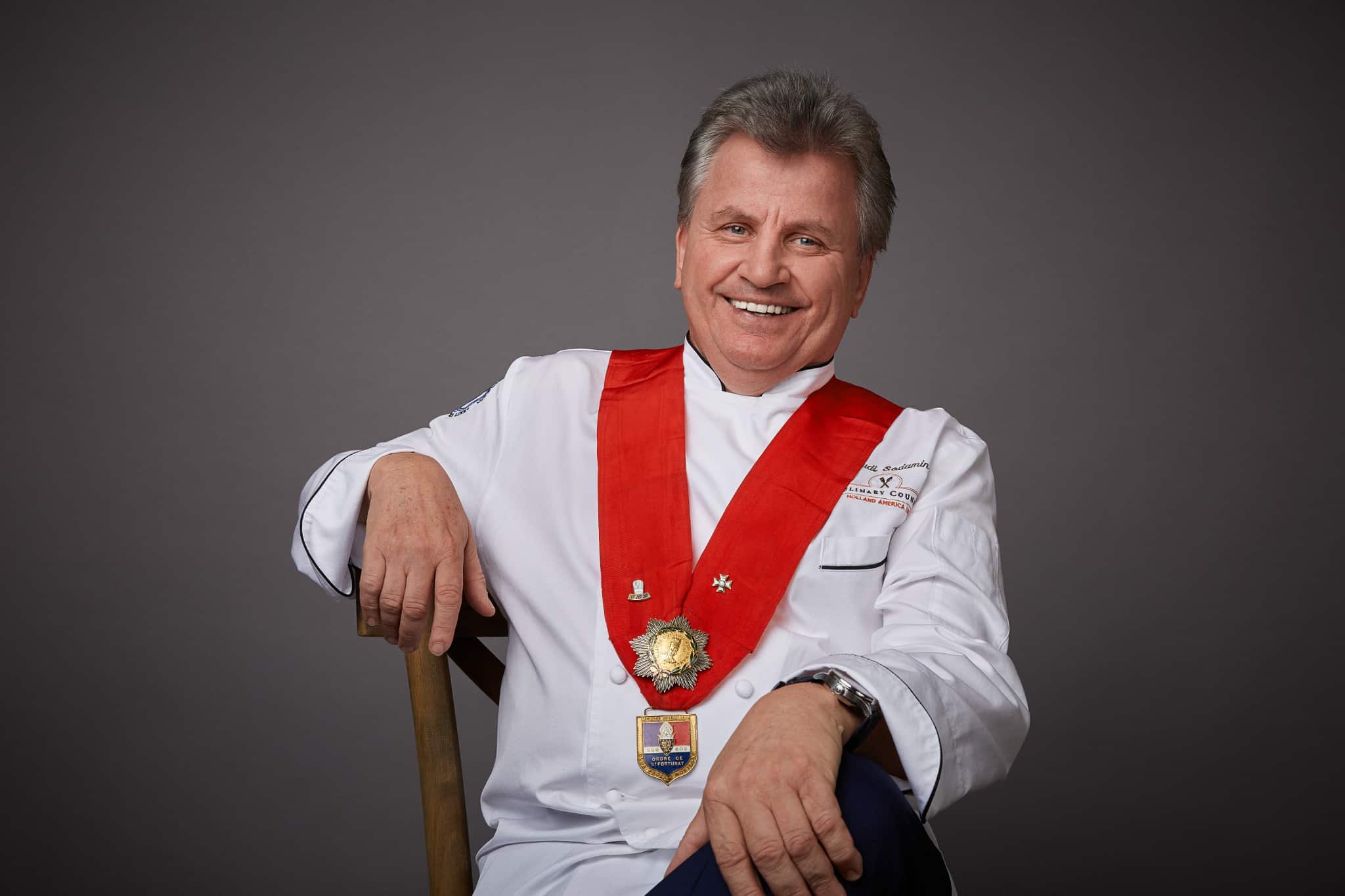 “We have seen the way Food Faces resonates with people, showing us that Rudi’s passion for bringing happiness through food can transcend beyond our guests to fans everywhere,” said Gus Antorcha, president of Holland America Line. “Designating April 6 National Food Faces Day not only honors Rudi’s creativity when it comes to food and art, but it also shows everyone that Holland America Line continues to be an innovator in unique ways.”

Sodamin began designing and photographing his Food Faces several years ago on a whim in a shipboard galley to entertain team members. In 2018, he released his coffee table book “Food Faces,” featuring over 150 images of his edible cast of characters. He created each personality from food items including vegetables, fruit, meats, fish, grains, and sweets. 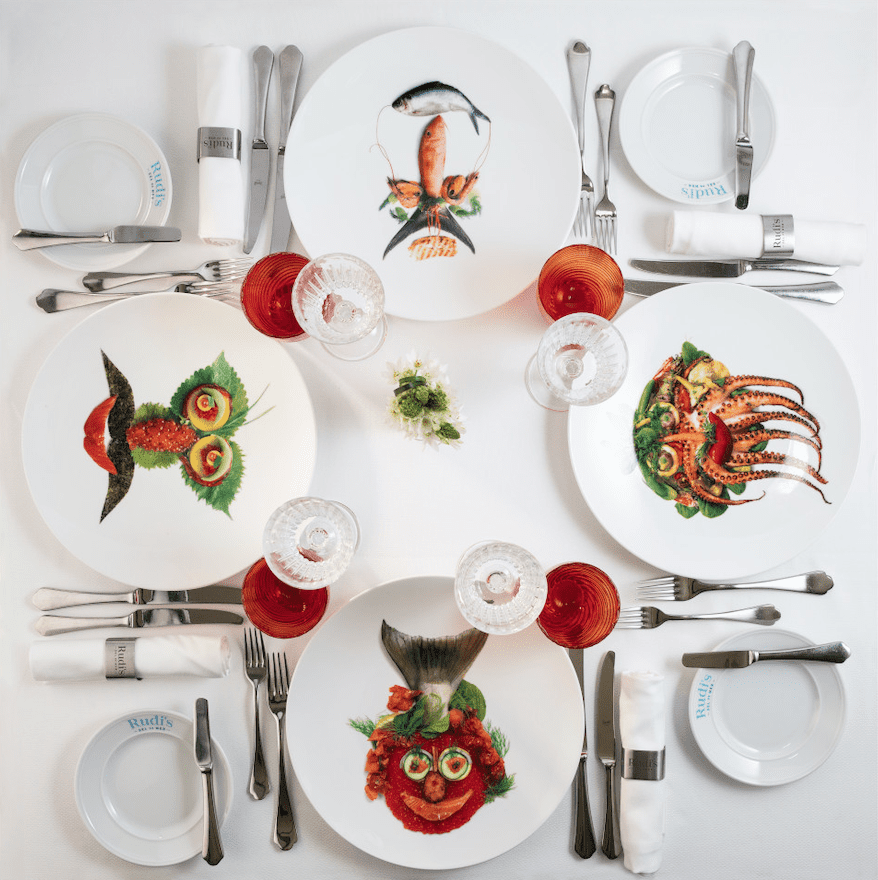 “When I saw how my Food Faces inspired people and made them smile, I knew that this art was capable of something special. I want to spread that joy through these works of art created with food,” said Sodamin. “A simple fruit plate presented as a cheerful face at breakfast is a great way to start your day with a smile. I’m excited to have an official day to celebrate my passion for Food Faces with everyone around the world.” 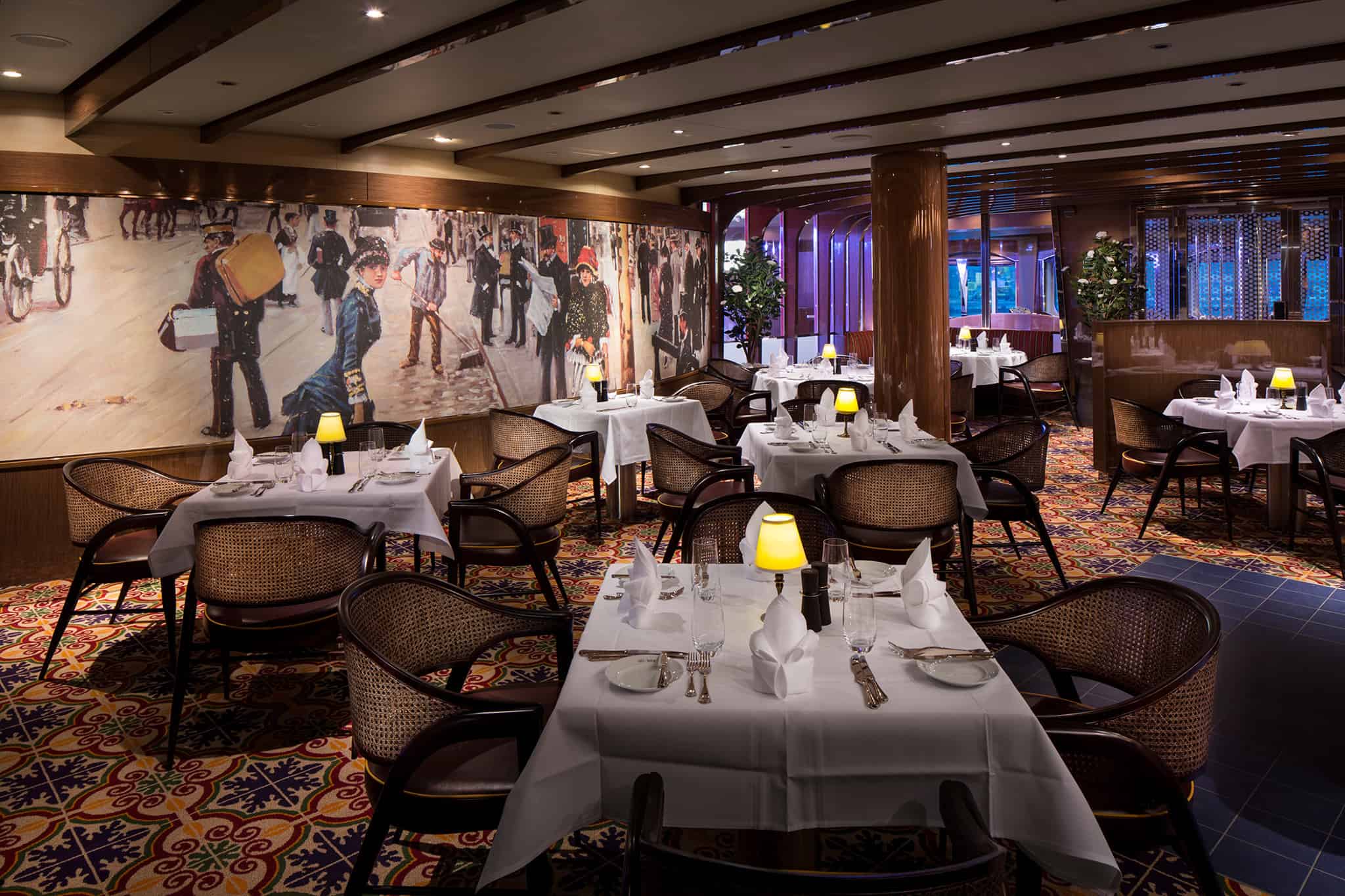 Holland America is encouraging fans to create their own food faces on Tuesday and share their masterpieces on social media using the hashtag #NationalFoodFacesDay. So to sum this up, Holland America is basically requesting that you do play with your food. Go raid your fridge and get creating!

CEO Says CDC Guidance On Cruising ‘Simply Out Of Step’

Send this to a friend
Hi, this may be of interest to you: Holland America Creates Fun Holiday to Honor Master Chef. This is the link: https://cruiseradio.net/holland-america-creates-food-faces-day-rudi-sodamin/