Holland America Line has announced that the godmother for its new upcoming vessel Rotterdam will be Her Royal Highness Princess Margriet of the Netherlands.

Holland America’s connection to The House of Orange (the current reigning house of the Netherlands) goes back nearly a century to Prince Hendrik launching Statendam III in 1929. Since then, members of the Dutch Royal Family have launched 11 more Holland America ships throughout the years, including Her Royal Highness Princess Margriet who named Prinsendam in 1972, Nieuw Amsterdam III in 1983, Rotterdam VI in 1997, and Oosterdam in 2003. 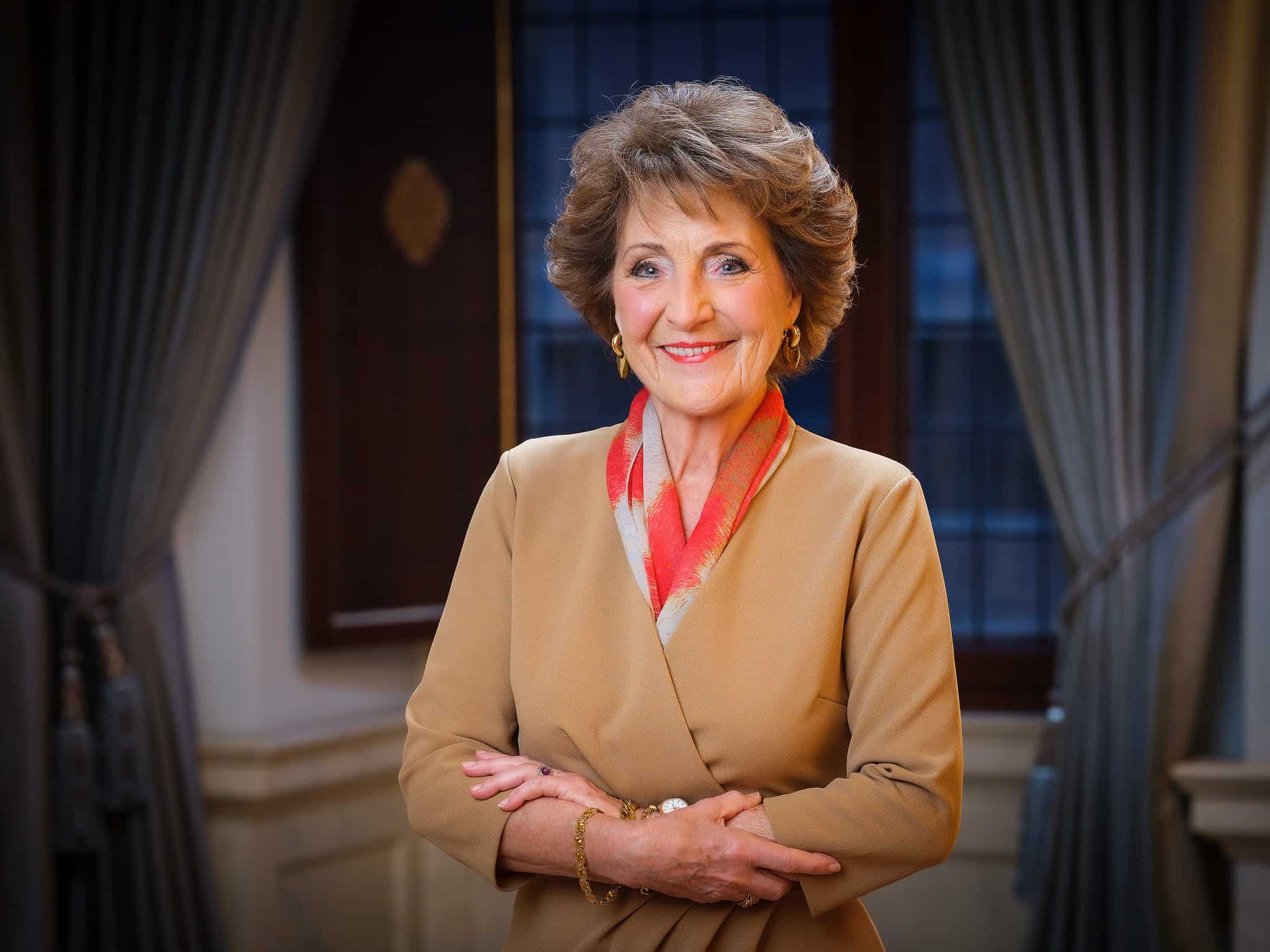 “We are deeply grateful that Her Royal Highness Princess Margriet will once again act as godmother to a Holland America Line ship, carrying on a long tradition with the Royal Family that continues to honor our Dutch roots,” said Gus Antorcha, president of Holland America Line.

“Rotterdam will be named in Rotterdam next year, celebrating its namesake city and our historic connection with the Netherlands. We look forward to commemorating the occasion where it all started for Holland America Line.”

Additional members of the Dutch Royal Family who are godmothers include Queen Máxima, who named Koningsdam in 2016 and Nieuw Amsterdam in 2010.

Then-Queen Beatrix served as Eurodam‘s godmother in 2008. Rotterdam V was launched in 1958 by Queen Juliana. Then-Princess Beatrix named Statendam IV in 1957 and Prinses Margriet in 1960, and Nieuw Amsterdam II was launched by Queen Wilhelmina in 1937. 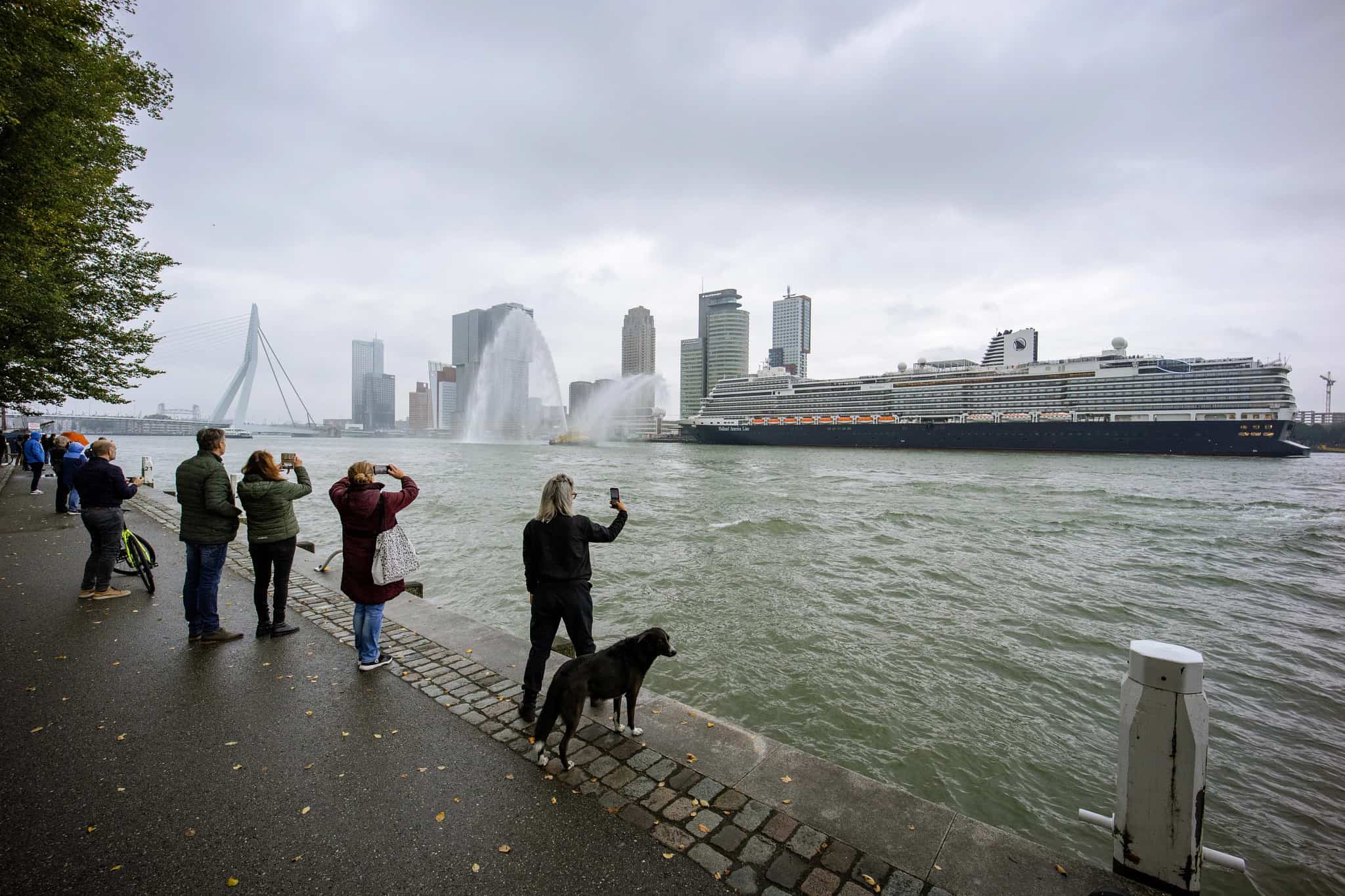 Rotterdam‘s maiden cruise departs on a 14-night transatlantic cruise on October 20 from Amsterdam to Fort Lauderdale.

During the vessel’s inaugural Caribbean season from November to April, Rotterdam will sail a variety of five to 11-night itineraries that span the southern, western, eastern, and tropical regions — all from Fort Lauderdale.

In mid-April, the ship will make a 14-night Atlantic Ocean crossing back to Europe to spend the summer in Norway, the Baltic, British Isles, and Iceland, all sailing from Amsterdam.

Rotterdam was delivered to Holland America by Fincantieri in July. The date for the naming ceremony in Rotterdam will be announced in the coming months.

Send this to a friend
Hi, this may be of interest to you: Holland America Names Godmother of New Cruise Ship. This is the link: https://cruiseradio.net/holland-america-names-godmother-new-cruise-ship-rotterdam/