Holland America is utilizing the expertise of the seven members of their Culinary Council by entrusting each chef with a designated onboard dining experience to enhance and improve. The council is comprised of elite international celebrity chefs who bring global influence to every dining venue across the fleet. 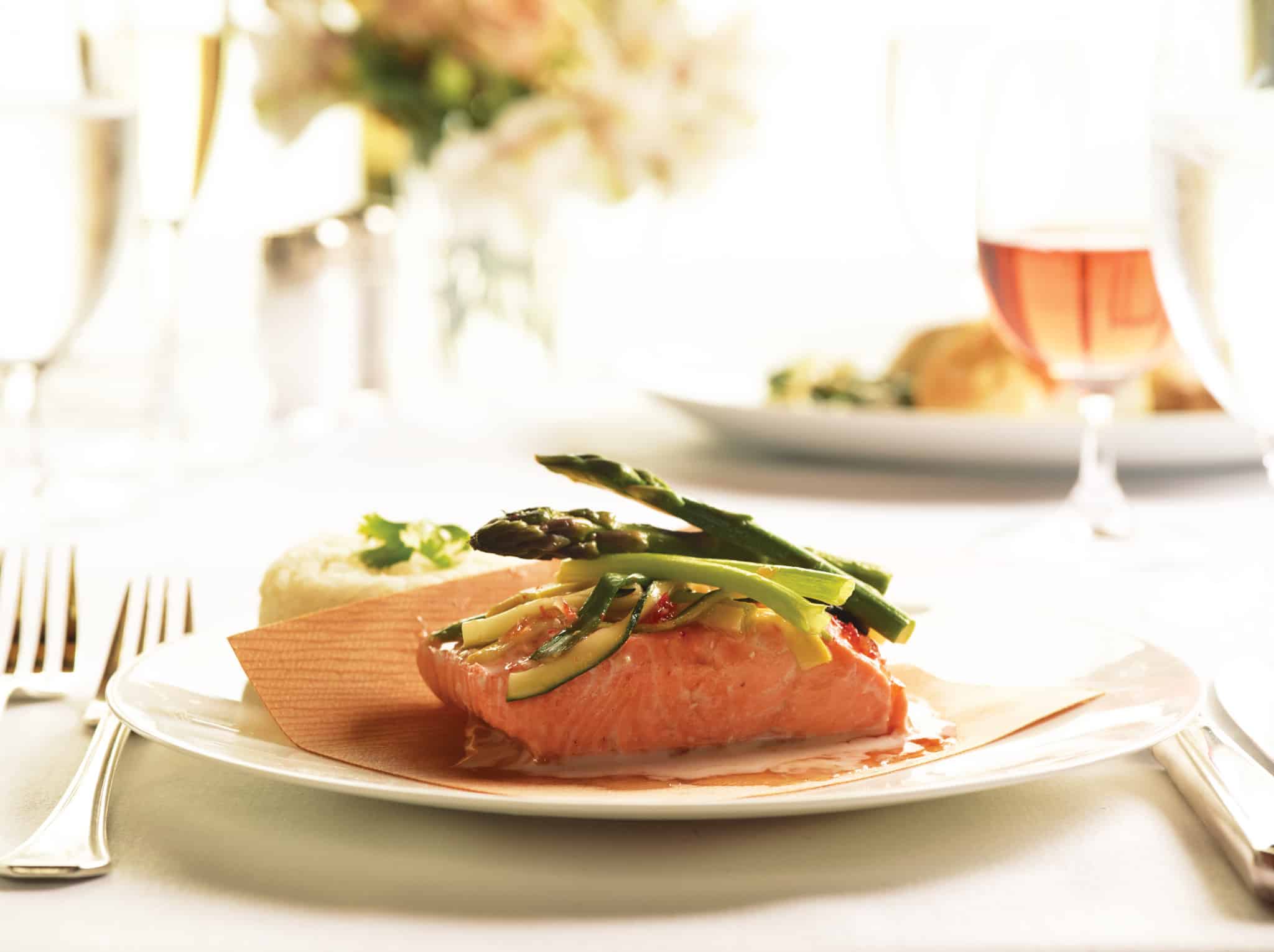 Sodamin oversees all aspects of onboard dining, in addition to bringing his influence and expertise to Rudi’s Sel de Mer. The popular French brasserie is a standalone venue on Koningsdam and Nieuw Statendam and is featured on other ships through special pop-up dinners in the Pinnacle Grill. Born in Austria, Sodamin was trained in France and recently released his latest culinary masterpiece, an art table book called “Food Faces” that feature over 150 images of edible creations that display a whimsical spectrum of human emotion. His innovative approach has made him the most decorated chef on the ocean.

Jonnie Boer will bring the flavors of his internationally acclaimed restaurant, De Librije, onboard select sailings through special Taste of De Librije evenings in the Pinnacle Grill. Dutch-born Boer is the driving force behind De Librije, a regional, fine-dining restaurant in the Netherlands. Recognized as one of The World’s 50 Best Restaurants, De Librije has earned a 3-star Michelin rating every year since 2004. 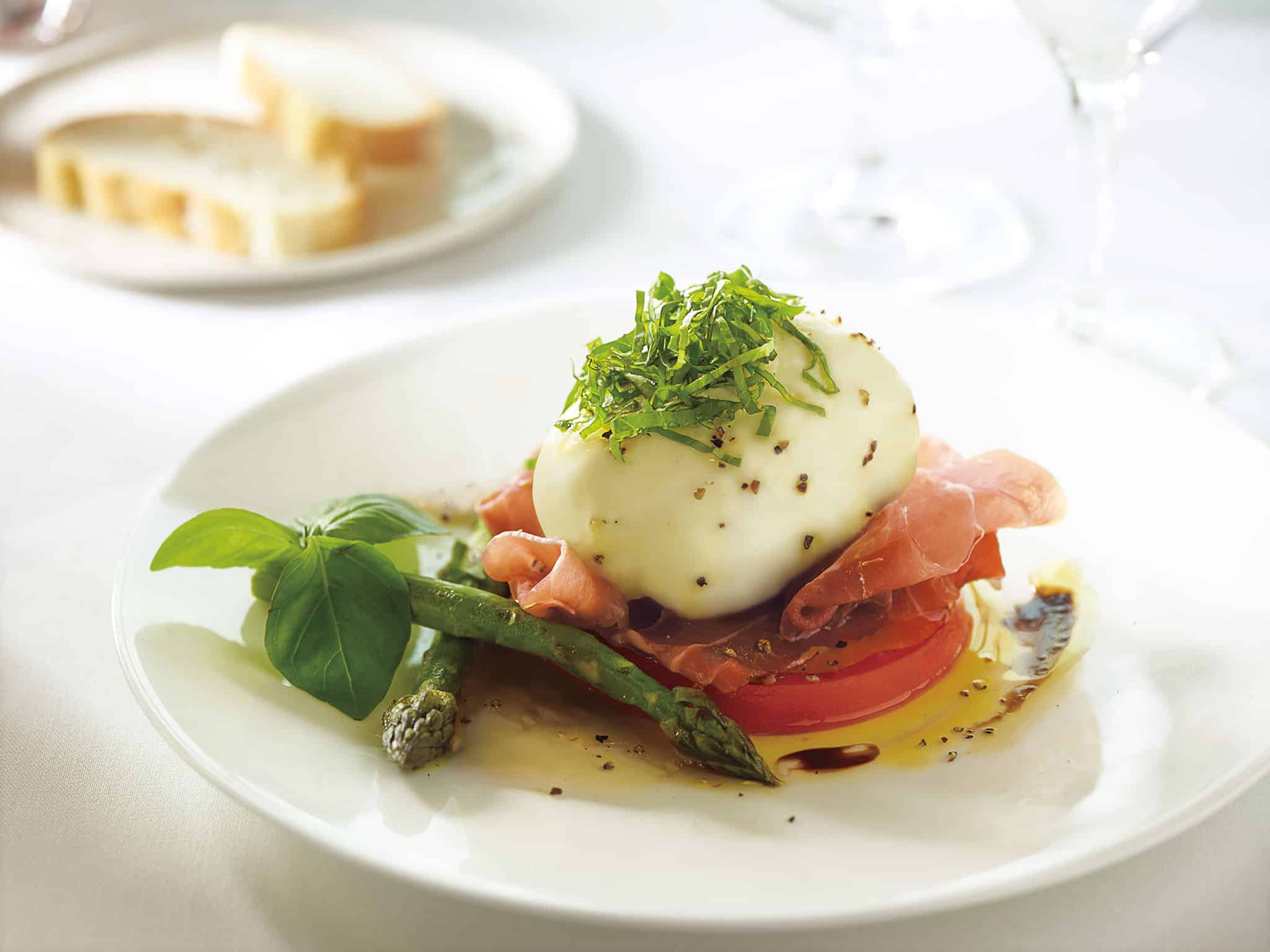 A leading pioneer in unique, contemporary American cuisine and a master of French culinary technique, Burke will continue to enhance the menu at the Pinnacle Grill. He partnered with Smith & Wollensky CEO Alan Stillman to open the critically acclaimed Park Avenue Café, and then in 1996, he became vice president of culinary development for the Smith & Wollensky Restaurant Group. Burke is a restaurateur, cookbook author, inventor, and consultant at ESquared Hospitality, which owns and operates the BLT restaurant brand. He’s been featured on “Iron Chef America” and “Top Chef Masters.”

At the forefront of the culinary arts and a recurring judge and competitor on the Food Network, Falkner will be introducing a variety of new, lighter fare to venues fleetwide. Frequently speaking about healthy cuisine and eating habits, she is an advocate for people to think more like athletes and “stay fit to cook.” She does both savory and sweet, traditional and modern, and has earned accolades for her San Francisco shop, Citizen Cake.

The newest member of the Culinary Council, Matsuda will lead sushi offerings in Lido Market as well as the sushi in Tamarind on select ships. Aboard Nieuw Statendam, Matsuda’s creations will be featured at Nami Sushi, the new sushi bar inside Tamarind. The Japanese-born chef is at the forefront of sushi trends and techniques. At Matsuda’s Sushi Chef Institute in Los Angeles, he teaches aspiring chefs and professionals about sushi and Japanese cuisine.

A recent addition to the council, Stowell will bring the unique flavors of Alaska and the Pacific Northwest onboard ships sailing in the region. Also known for his pasta and Italian dishes, Stowell will introduce several of his recipes at New York Pizza and select Lido Market stations on all ships. With an impressive roster of highly acclaimed restaurants, he’s helped change the face of the Seattle food scene. Stowell was named one of the Best New Chefs in America by Fiid & Wine magazine in 2008, and was chosen as one of the Best New Chef All-Stars in 2013. 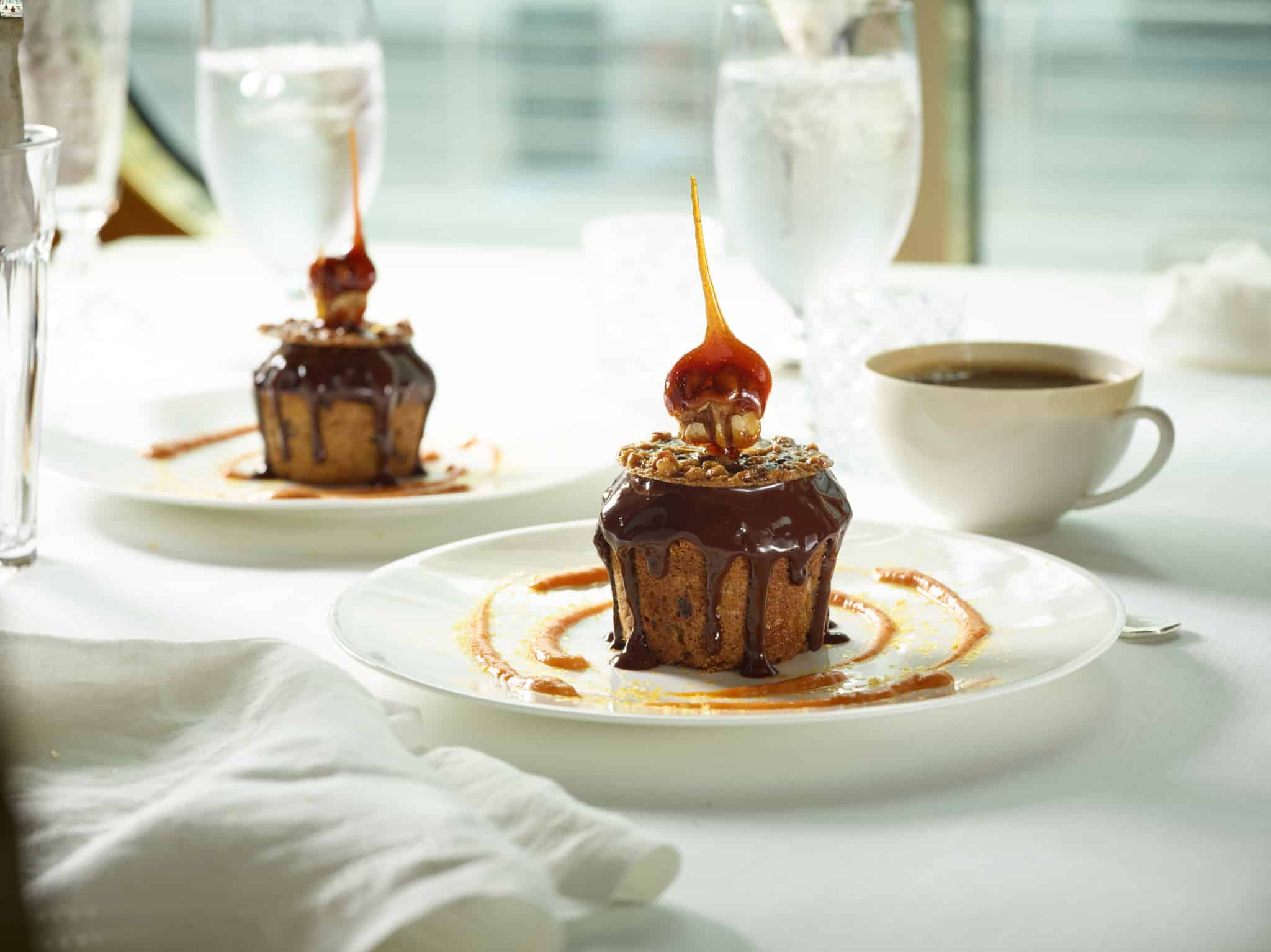 The chocolatier known as Mr. Chocolate, Torres will guide masterful chocolate desserts for Holland America’s dining venues, as well as the Chocolate Surprise Dessert Parade featured on the last gala evening of every cruise. A French-trained Master Chef and artisan chocolatier, Torres is a James Beard Award recipient. After rising to executive pastry chef at New York’s legendary Le Cirque, he opened a chocolate factory and stores throughout New York. Torres is cohosting and head judge on the new Netflix culinary show “Nailed It” with Nicole Byer. Debuting March 9, the reality program pits home bakers against one another attempting to recreate edible masterpieces.