The vessel left Marghera on April 25 and performed the preliminary sea trials over two days before going into dry dock at Fincantieri’s Trieste shipyard, where standard pre-delivery hull maintenance and painting were performed. 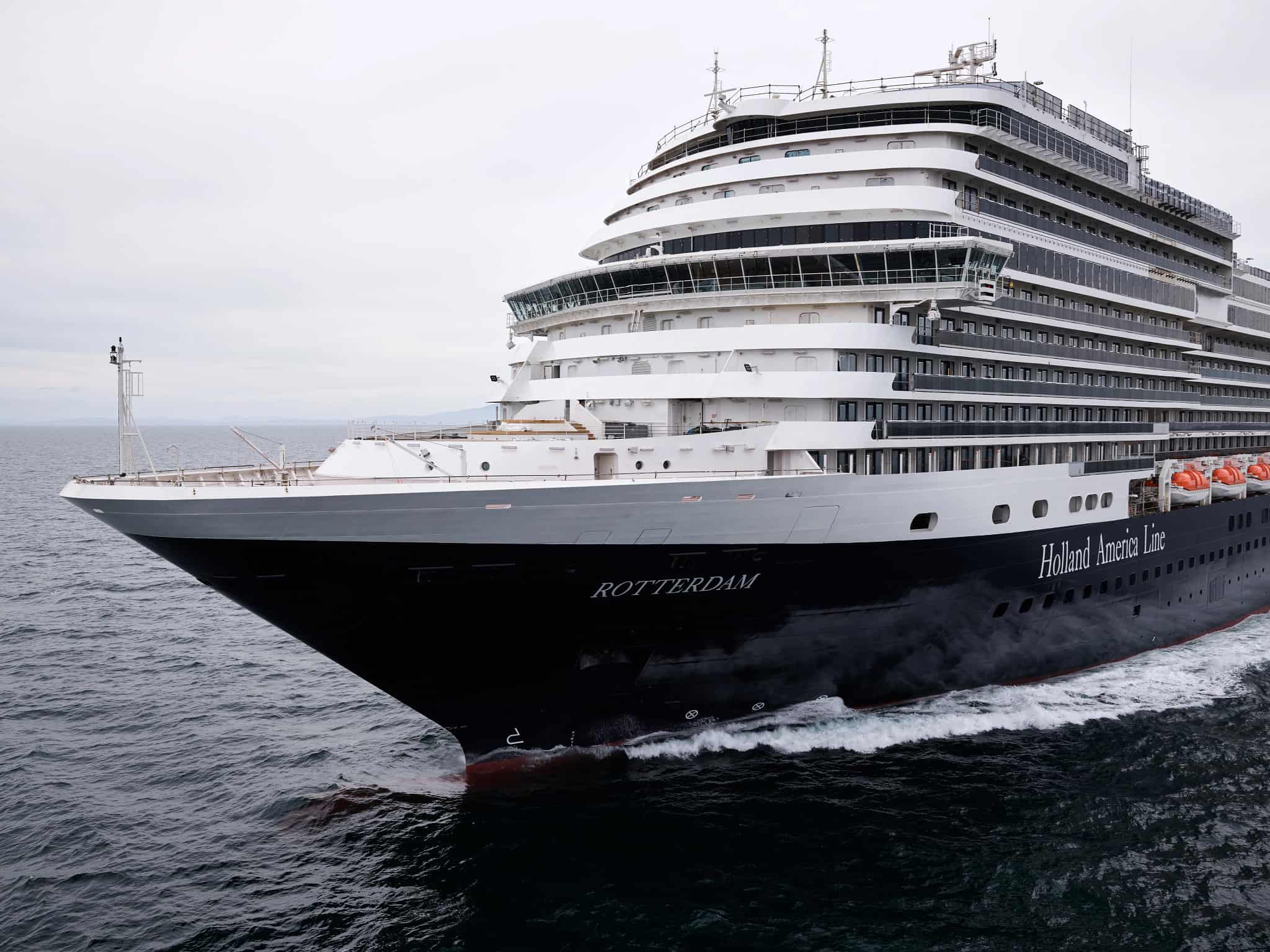 Rotterdam began her official sea trials on May 3, and returned to Marghera on May 6. Now, the final steps in the construction process are underway. She is scheduled for delivery on July 30, 2021.

“The successful completion of sea trials gives us great confidence as we head into the final weeks of outfitting for Rotterdam and prepare for delivery of this historic ship.” said Gus Antorcha, president of Holland America Line. “Construction of Rotterdam has continued through the global challenges of the past year with Fincantieri maintaining the highest level of dedication to staying on schedule. Congratulations to everyone involved for completing this significant milestone.”

During sea trials, the ship underwent a series of rigorous performance tests on her systems, machinery, and engines. Captain Werner Timmers, Staff Captain Kevin Beirnaert, acting Chief Engineer Stefan Dullaert, and other members of Rotterdam‘s designated senior bridge and engineering teams participated in testing the ship’s maneuvering characteristics and safety systems — in collaboration with the shipyard’s team of naval architects, engineers, and builders. 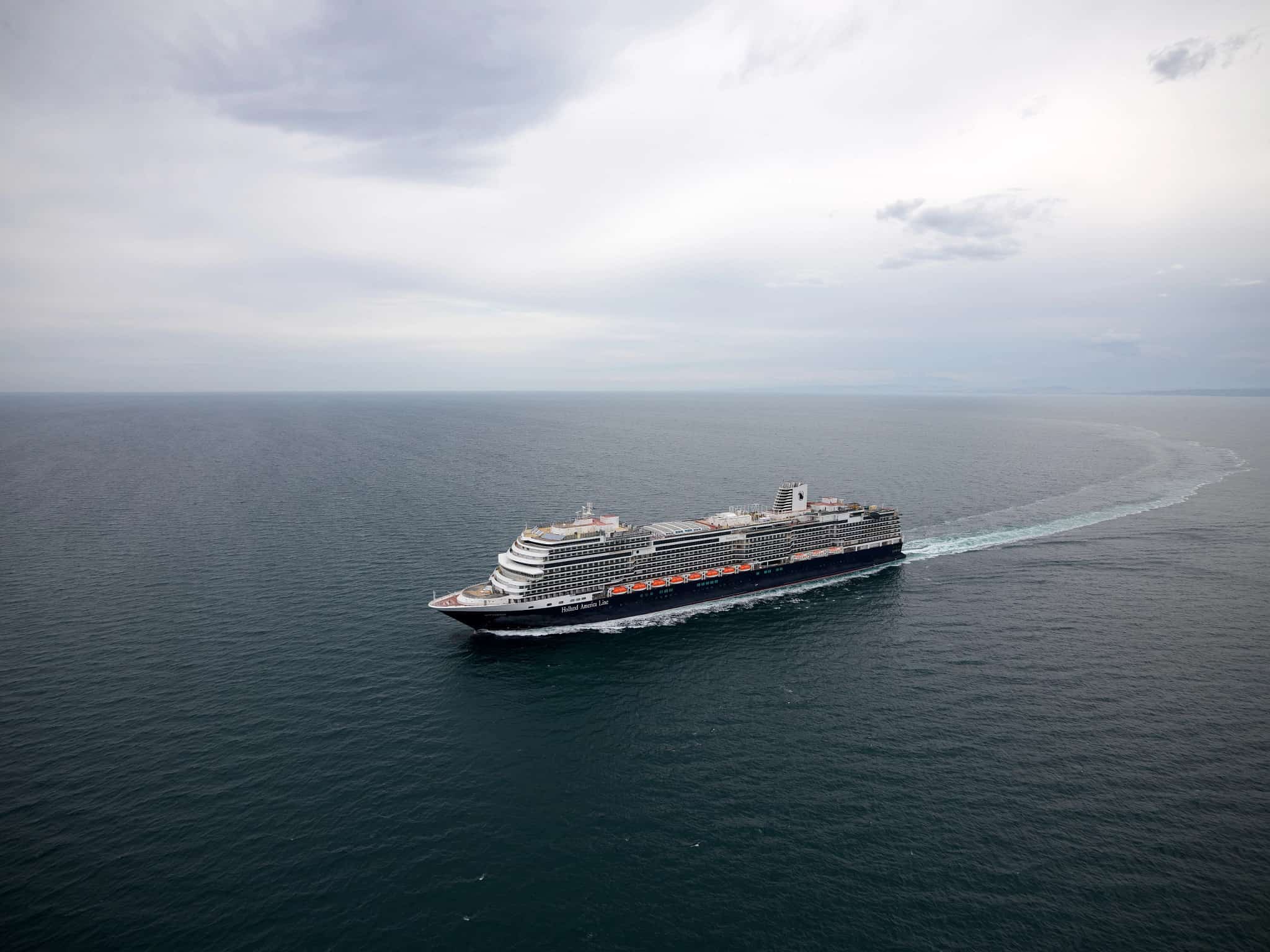 The newest Rotterdam is the seventh ship to bear the name for Holland America Line, and is the 17th ship constructed for the line by Fincantieri shipyard. Rotterdam will be the third vessel in the Pinnacle Class, and carry 2,668 guests at double occupancy.

Send this to a friend
Hi, this may be of interest to you: Holland America's New Ship Completes Sea Trials. This is the link: https://cruiseradio.net/holland-americas-new-ship-completes-sea-trials-2/