Since then, the cruise line has revamped the menu for the Sea Day Brunch, and one of the items dropped was the cereal-crusted French Toast. But thanks to one of Carnival’s executive chefs, we know the secret to making it, and are happy to pass it along to you.

How to Make French Toast 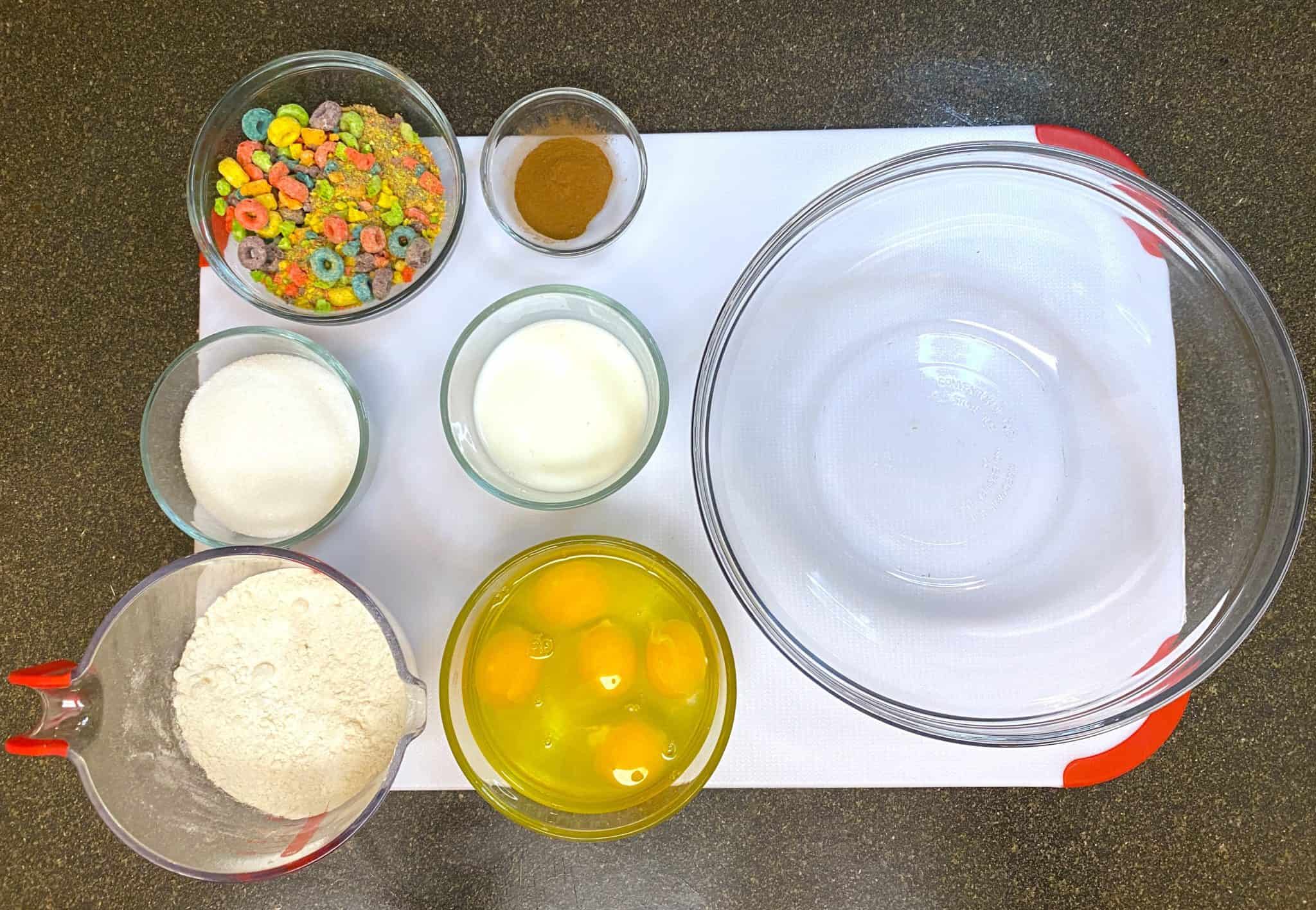 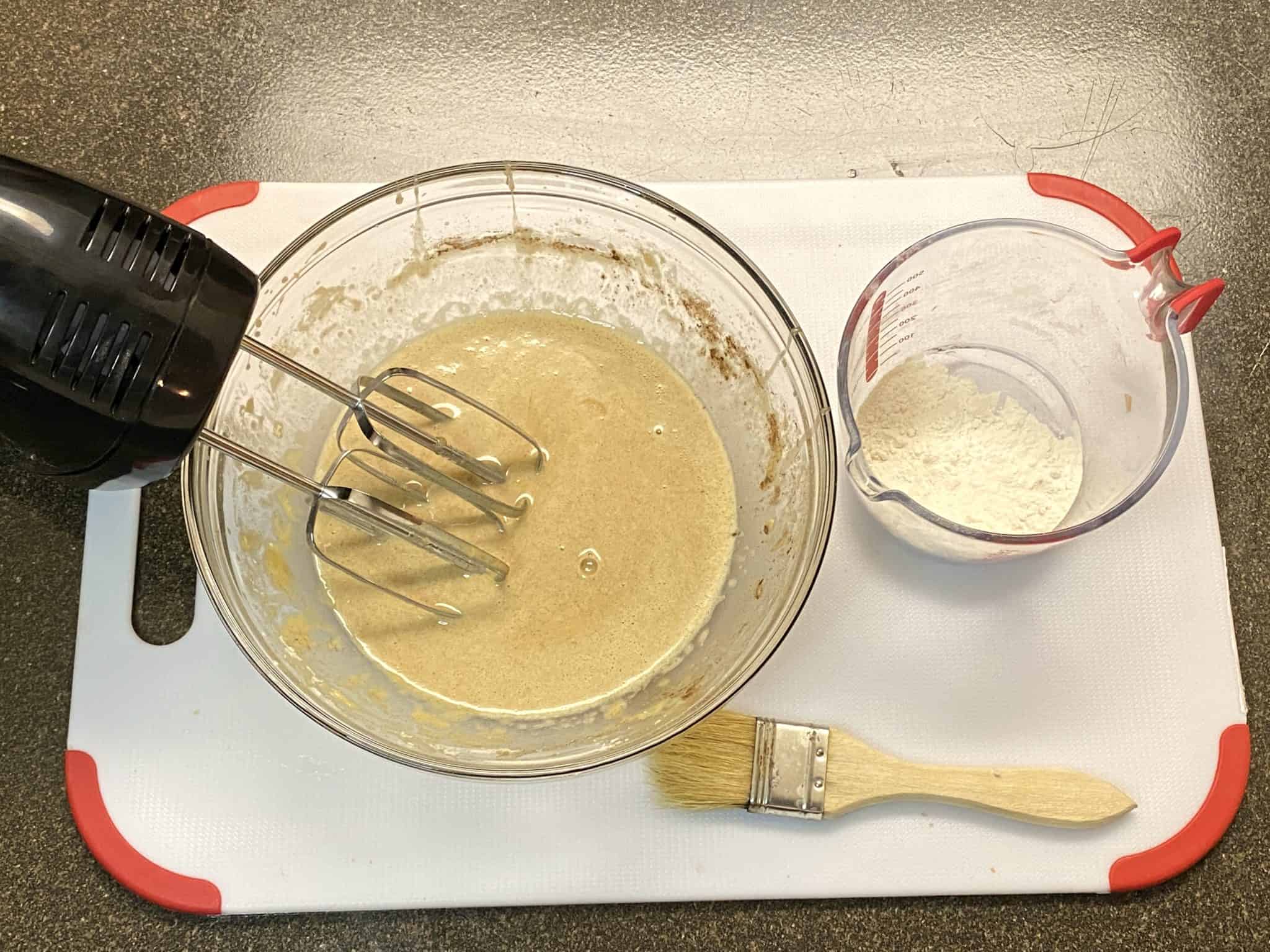 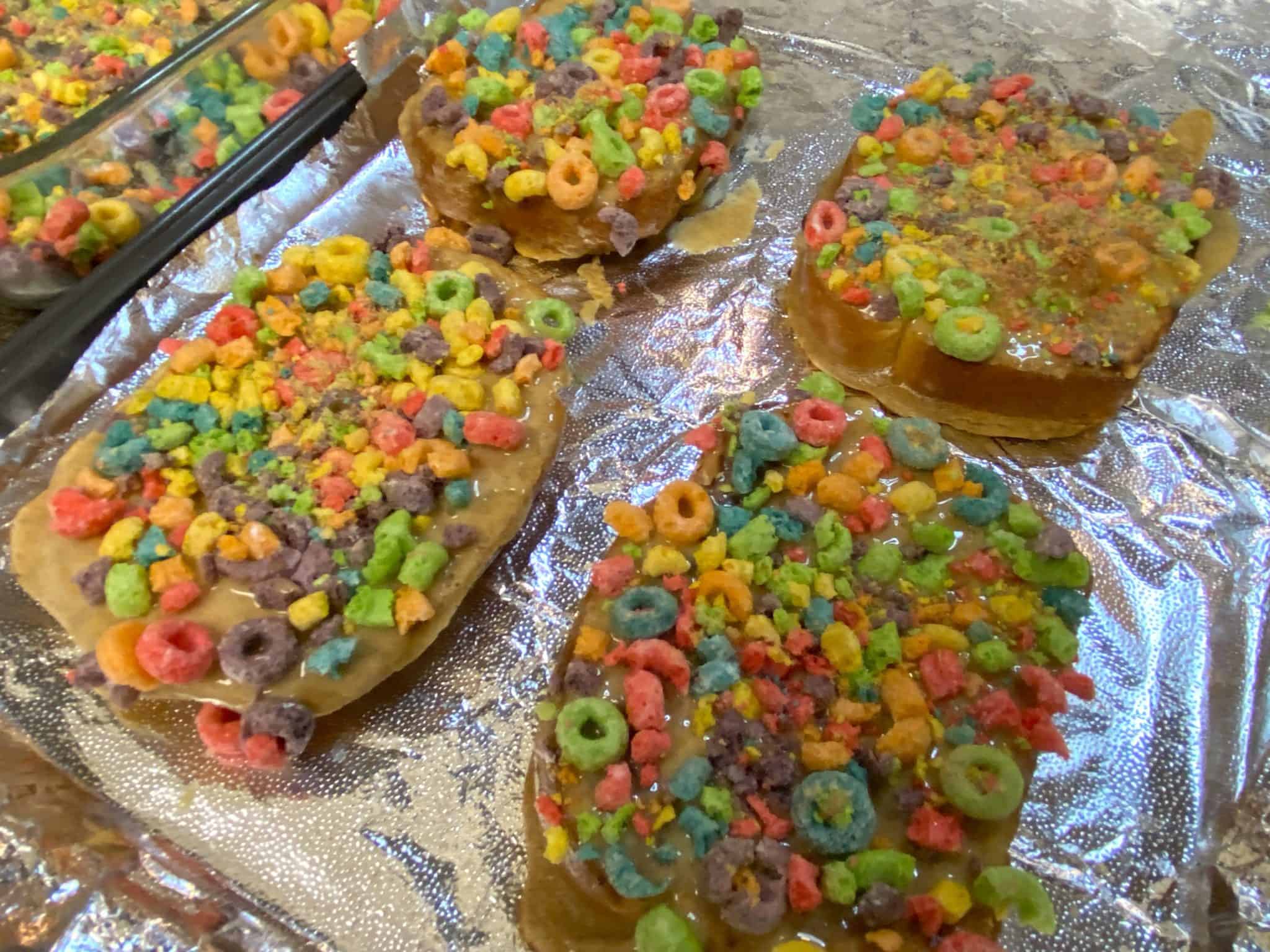 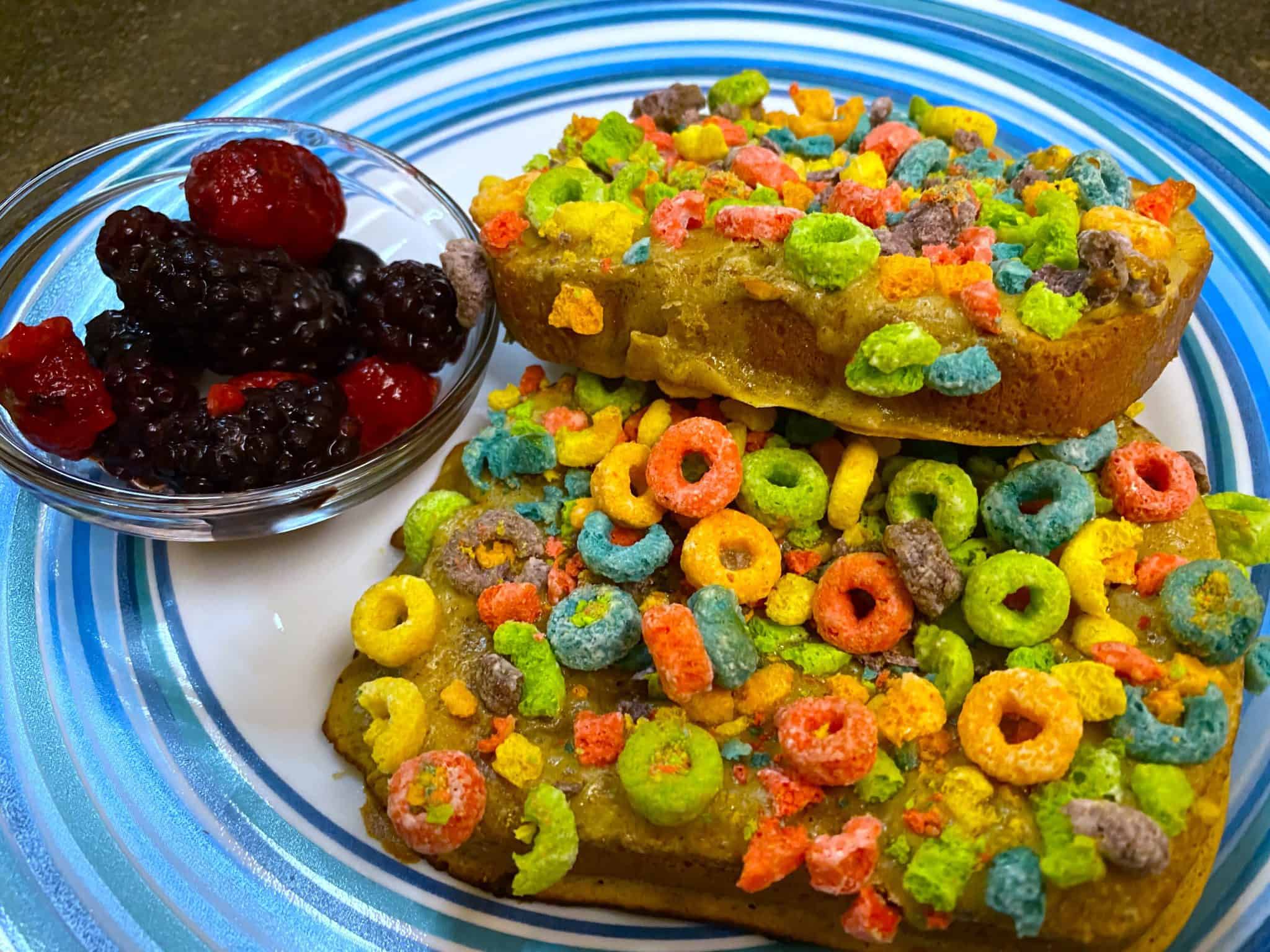 After following the suggested recipe step-by-step, a few notes that might prove helpful when you take it on yourself: 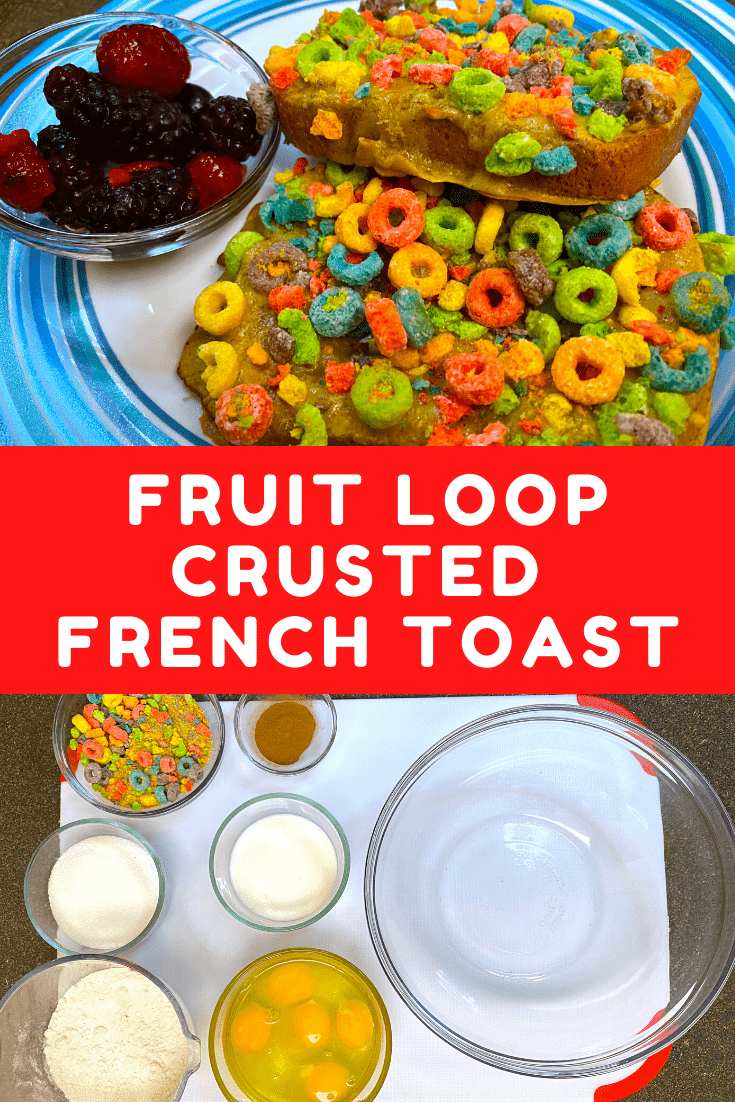 Send this to a friend
Hi, this may be of interest to you: How to Make Fruit Loop Crusted French Toast. This is the link: https://cruiseradio.net/how-to-make-fruit-loop-french-toast/