Hurricane Matthew is keeping at least five cruise ships at sea until the strong storm is clear of Florida, Georgia, and South Carolina. The storm, with winds exceeding 100 m.p.h., has already closed Florida’s cruise ports and Charleston, South Carolina. 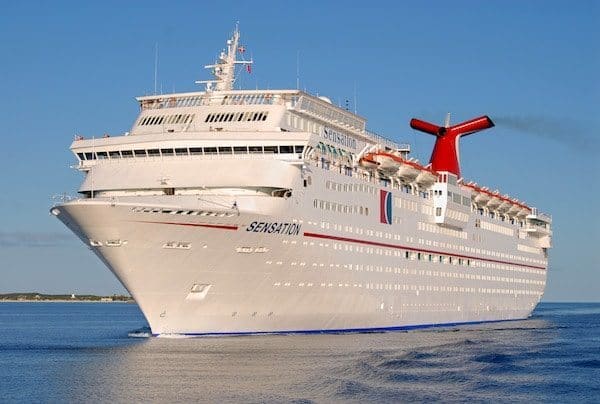 According to the National Hurricane Center, the storm is forecasted to skirt up the Florida, Georgia, and Carolina coast before heading north or reappearing in the Bahamas (see the charts).