It’s not every week that a cruise passengers is actually booted from a ship because he attempted to stage a mutiny. But this week’s news saw not only that but Royal Caribbean rolling out some nifty technology, Carnival’s newest ship got one step closer to completion and the MSC Seaside hit a milestone. If you missed any of these stories, here’s your cruise news roundup! 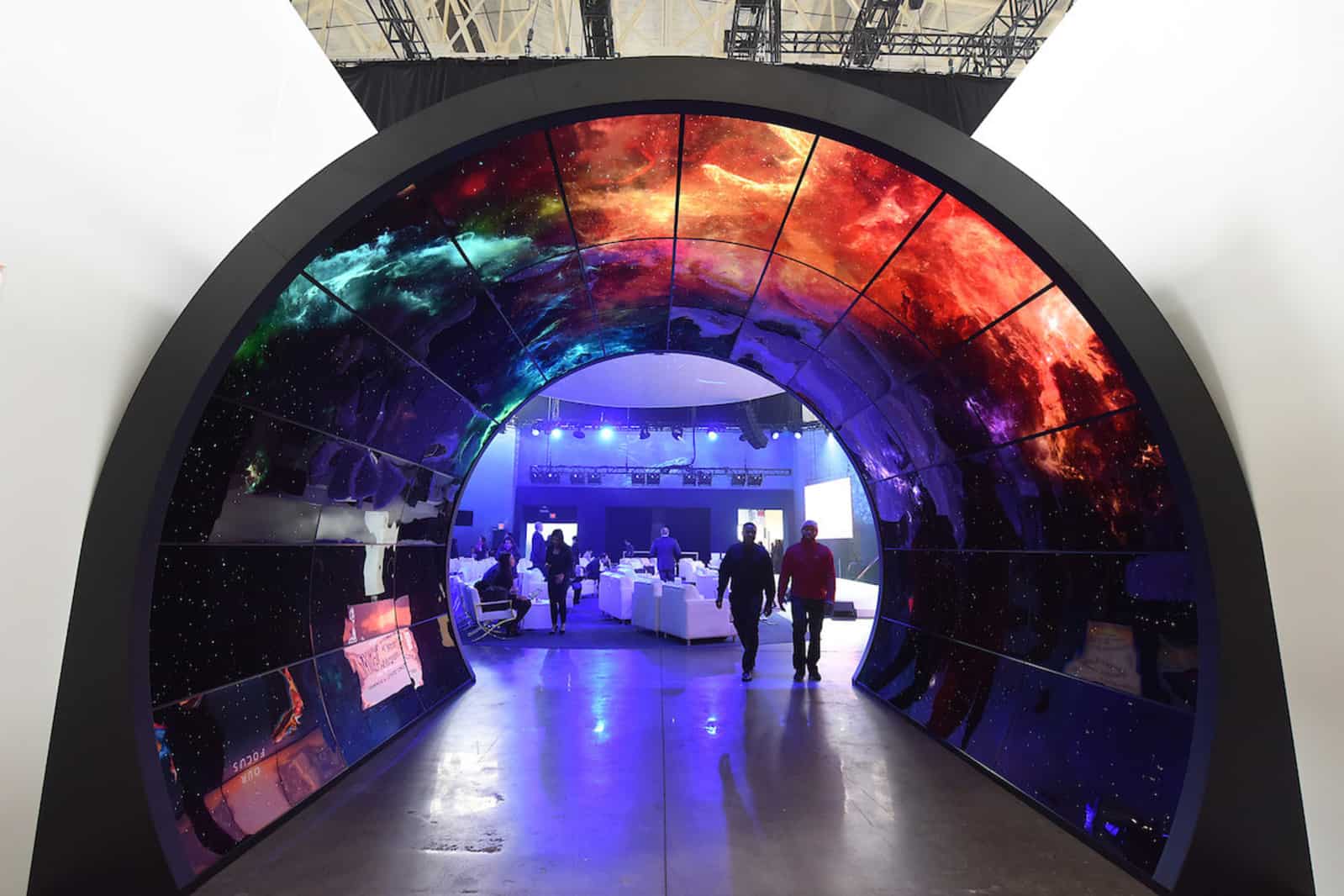 A view of a virtual aquarium shows how Royal Caribbean blends technology with the environment to create immersive spaces. (Photo by Diane Bondareff/ Invision for Royal Caribbean Cruises Ltd./AP Images)

The MSC Sseaside will arrive in Florida on December 21.

Cruise Passenger Thrown Off Ship For Staging A Mutiny