If you’ve always wanted to unleash your inner Blanche Devereaux while sipping cocktails by the pool, have we got the cruise for you. The Golden Girls Fan Theme Cruise will be taking over the brand new Celebrity Apex on January 3, 2022, making it the perfect way to kick off the New Year. 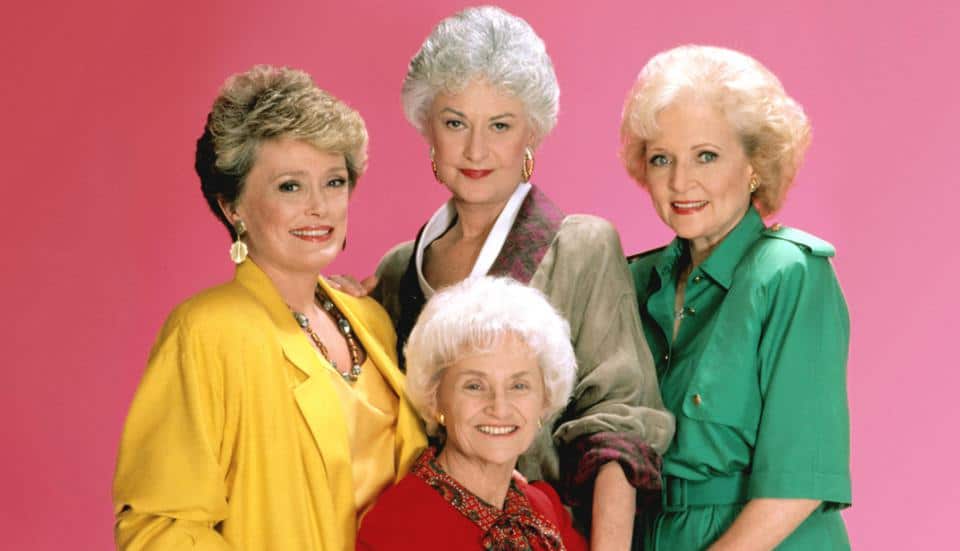 The 2020 Golden Fans cruise took part in 2020 aboard the Celebrity Infinity with over 1,500 fans of the 1985-1992 sitcom taking part. This time, the event’s capacity is being topped off at 1,000 tickets, with event organizers reporting that many past guests will be returning.

While organizers Flip Phone Events will not be chartering the entire ship, activities related to the Golden Girls will only be available to those who book directly through the organization. Among the events slated to take place during the five-night sailing from Fort Lauderdale to Puerto Plata and Nassau include costume parties, trivia, Bingo hosted by a Dorothy look-alike, a party celebrating the 100th birthday of Betty White (who is not actually expected to be in attendance, FYI) and a karaoke night at the bar favored by the show’s characters, The Rusty Anchor. 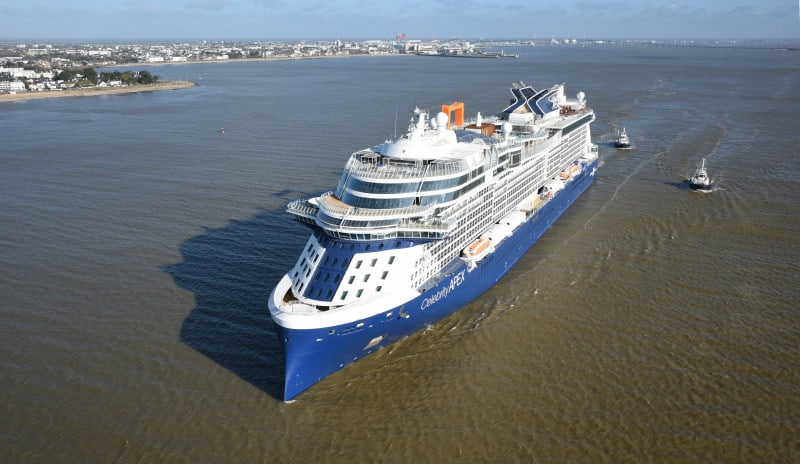 Did we mention the One Night in St. Olaf dance party?

The sailing was originally scheduled for April of 2021, but of course fell victim to the industry-wide shutdown. Staterooms start at just over $1,200 per person, double occupancy, for interior cabins.

Celebrity Apex is the newest ship in the Celebrity Cruises fleet. Although the ship — sister to Celebrity Edge — expected to have her maiden voyage last year, the ship’s launch was delayed by the same shutdown which postponed the earlier version of the Golden Fans event.

For more details on the event including pricing, activities, and information on what’s included (and what’s not) in the cruise fare — check out the organizer’s website, Golden Fans at Sea.

Send this to a friend
Hi, this may be of interest to you: Kick Off 2022 With This Golden Girls-Themed Cruise. This is the link: https://cruiseradio.net/kick-off-2022-with-this-golden-girls-themed-cruise/