Holland America Line’s ms Koningsdam officially has a godmother – Her Majesty Queen Máxima of the Netherlands.  She will christen the new ship in a ceremony in Rotterdam, the Netherlands, on May 20 aboard the ship. 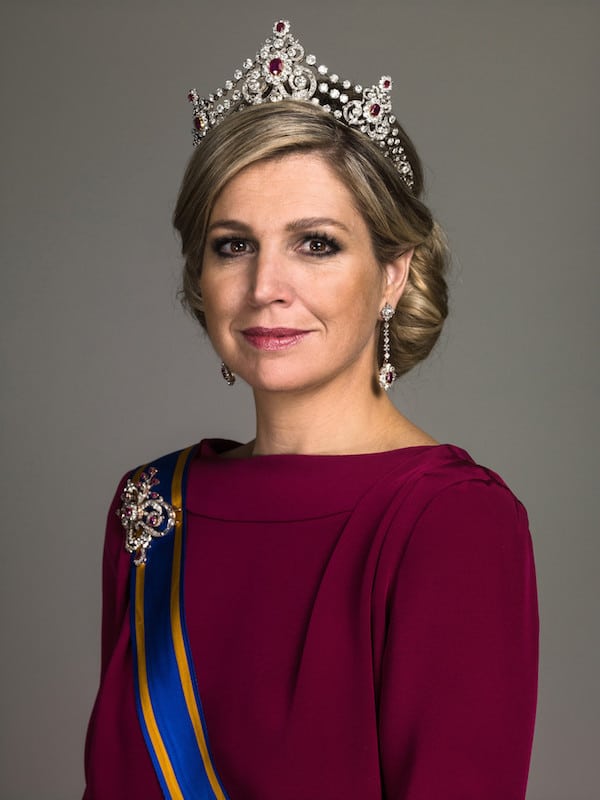 “We are incredibly honored that Her Majesty Queen Máxima will carry on the tradition of Dutch Royalty christening Holland America Line ships, which began 87 years ago,” noted Orlando Ashford, president of the cruise line.  “We chose Rotterdam as the location…because of the deep historic connection between Holland America Line, the city, and the people of the Netherlands.”

The ceremony will be held onboard the ship during a special 13-day Christening Cruise departing Rome on May 9.  After that voyage, Koningsdam will spend the summer sailing from Amsterdam, in cruises to Norway, the Baltic, and Iceland.  After her European season, she will sail to Fort Lauderdale, Florida, for winter and spring Caribbean sailings.