It was recently announced the Princess Cruises newest cruise ship, Majestic Princess, will not sail from China year-round, as first announced. The ship will now spend the summer of the 2018-19 cruise season sailing from Australia. She will be homeported in Sydney from September 2018 through to March 2019, then returning to China. 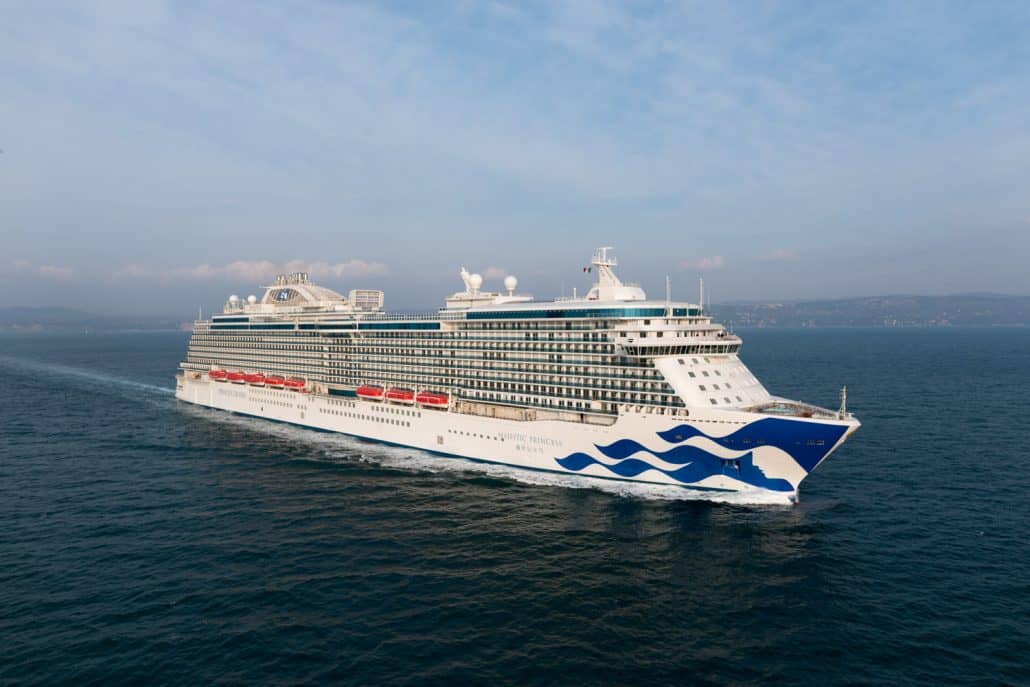 During her inaugural Australian season, Majestic Princess will sail on 16 cruises to destinations including Fiji, New Zealand, and Tasmania as well as two Asia voyages between Shanghai and Sydney, and Sydney and Hong Kong.