After a 14-month hiatus, cruises have officially resumed from the United Kingdom.

MSC Cruises is the first line to resume sailings there, when MSC Virtuosa departs from the port of Southampton for a four-night sailing today. The MSC flagship will be the first ocean liner to sail in British waters since the industry came to a halt in March 2020 due to the global health crisis. 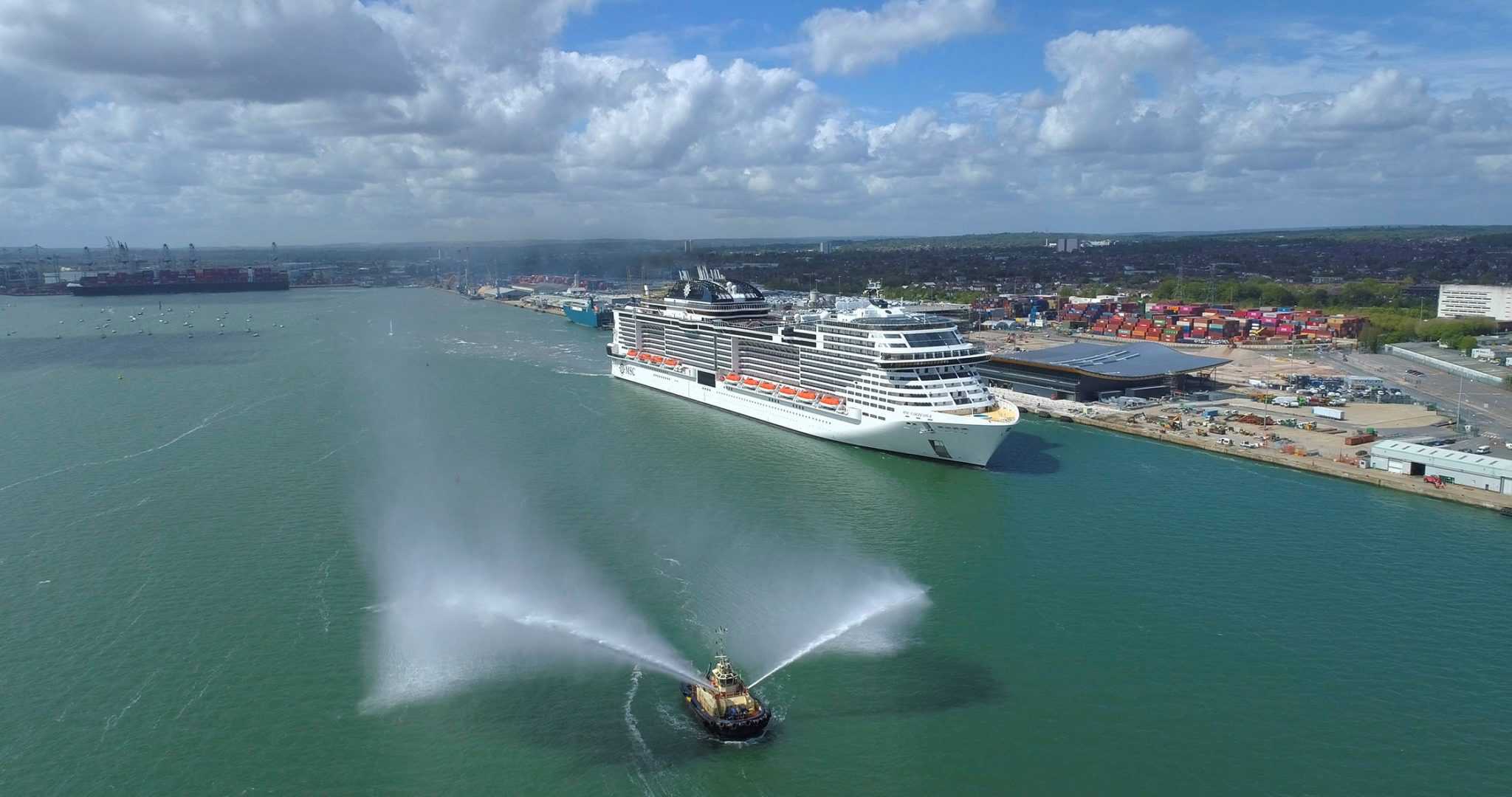 MSC was also the first major cruise line to resume sailings in international waters in August 2020, when MSC Grandiosa began weekly voyages in the Mediterranean following approval from a range of European authorities.

“We are very proud that MSC Virtuosa’s first ever sailing marks the resumption of cruising from British ports after an enforced break of more than a year and effectively heralds the next phase of restart for our industry,” said Gianni Onorato, CEO of MSC Cruises.

“Since our restart last August in the Mediterranean, thousands of guests have had a safe and enjoyable cruise holiday on board one of our ships and we look forward to many more having the same well-earned relaxing breaks with their friends and families in the weeks and months ahead as more of our ships return to water in the UK, across the Mediterranean and Northern Europe.” 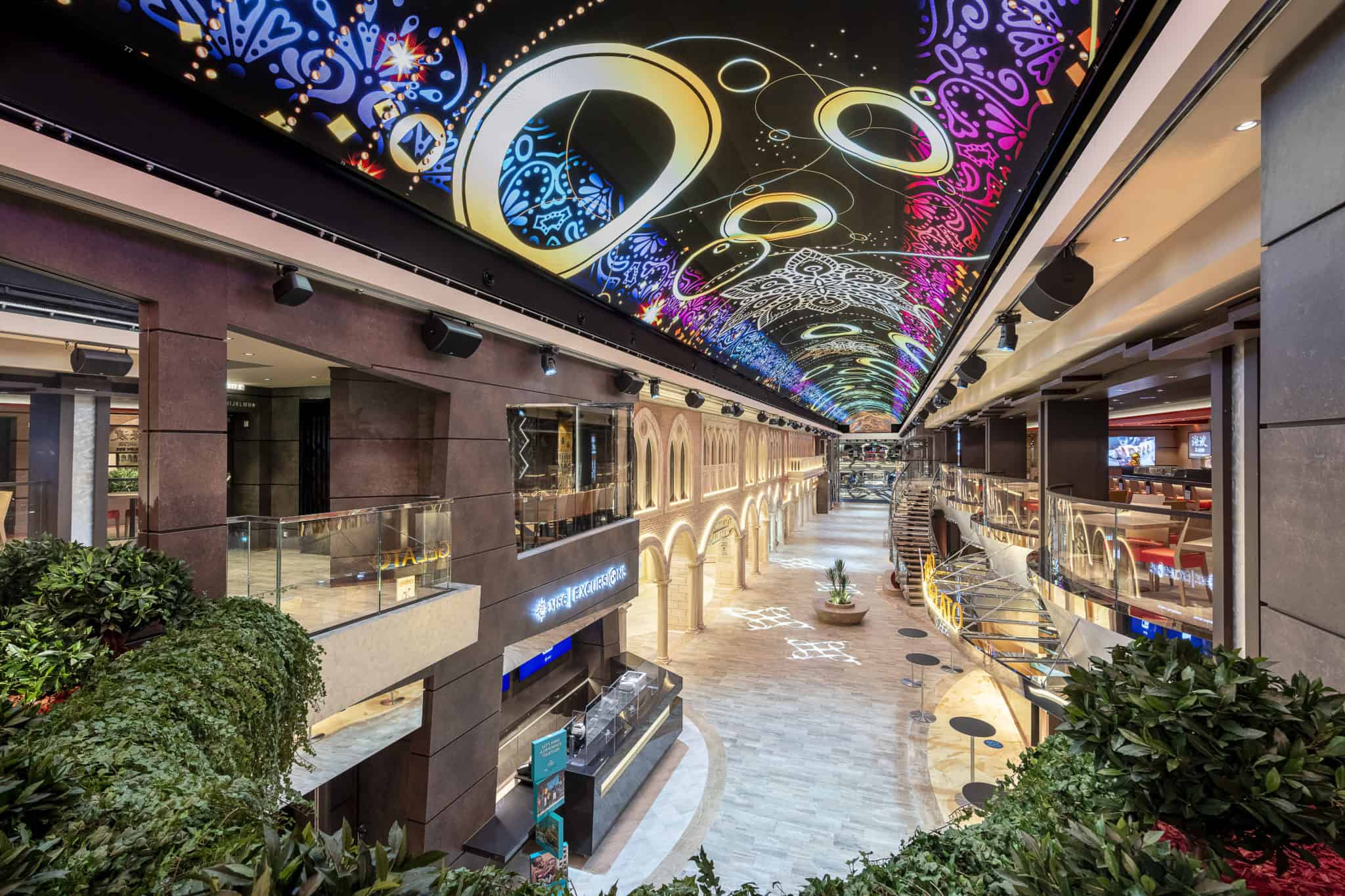 Virtuosa‘s UK cruises add to MSC Grandiosa and Seaside‘s current sailings in the Mediterranean. The cruise line is also finalizing preparations to restart five more ships across the eastern and western Mediterranean and northern Europe in the coming weeks, following the go-ahead from relevant authorities.

The brand-new 181,000 gross ton MSC Virtuosa will be open to British residents of all ages this summer, regardless of whether they have the vaccine.

All passengers are tested before they embark the ship, and non-vaccinated travelers are required to show proof of a negative test taken up to 72 hours prior to embarkation.

Many of MSC Virtuosa‘s crew have received vaccines as part of MSC Cruises’ fleet-wide vaccination program, which started at the beginning of May.

Send this to a friend
Hi, this may be of interest to you: MSC Cruises Becomes First Line to Resume Sailings From The UK. This is the link: https://cruiseradio.net/msc-cruises-virtuosa-first-line-resume-sailings-from-uk/