The voyage is a five-night sailing that will visit Bimini, Bahamas, and spend two days at Holland America’s private Bahamian island Half Moon Cay. 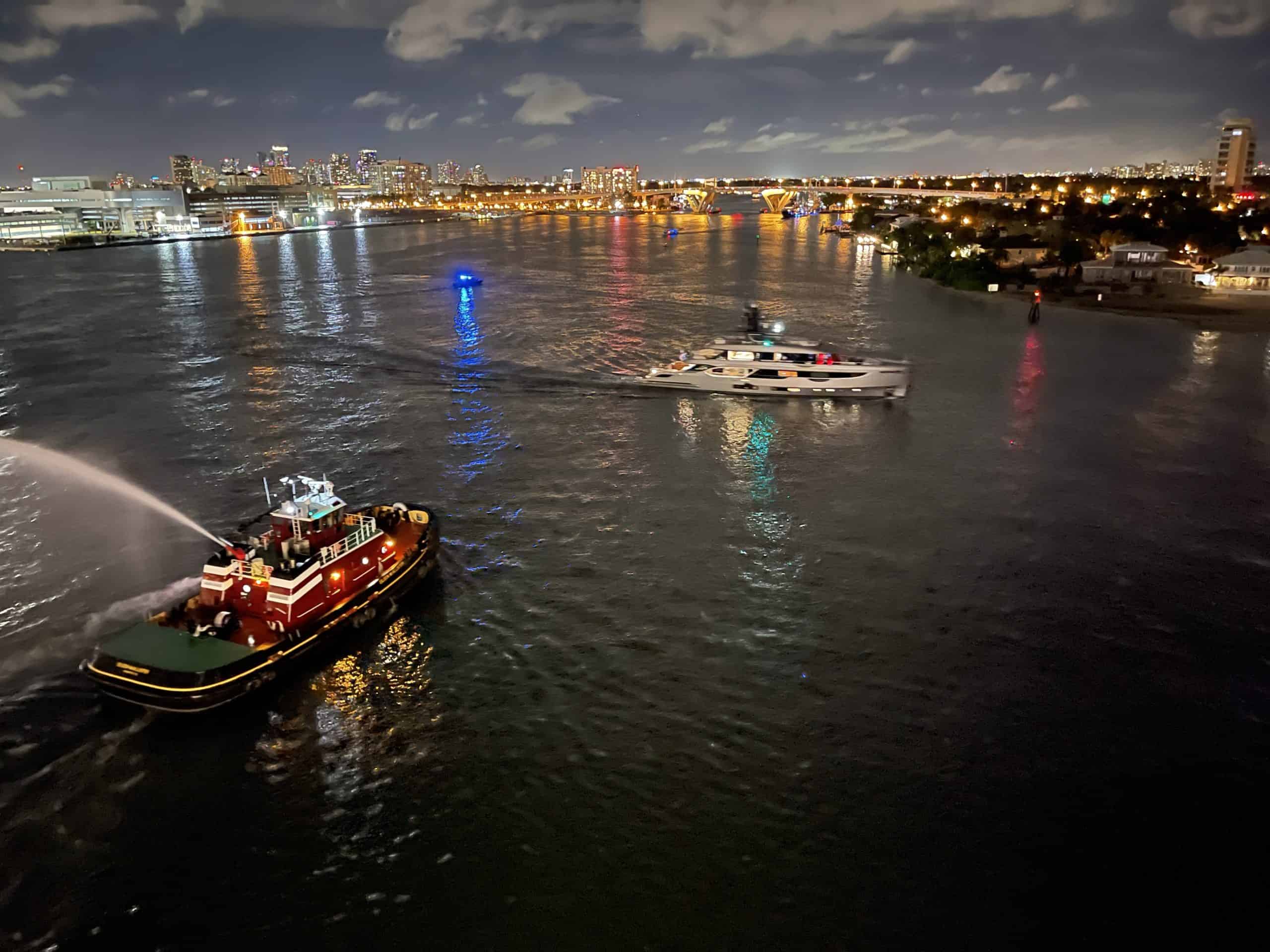 The vessel arrived in Fort Lauderdale on November 3 following her maiden transatlantic crossing that departed Amsterdam, the Netherlands on October 20.

Rotterdam is Holland America’s second ship to resume sailings from Florida since the industry shutdown 20 months ago. This month, the vessel will be joined in Port Everglades by sister-ship Nieuw Amsterdam as well as Eurodam, which are also kicking off their Caribbean seasons.

Nieuw Amsterdam already began cruising in the Caribbean from Fort Lauderdale on October 23.

“We have been awaiting our return to the Caribbean for a long time, and having Rotterdam and our other ships restart operations out of Fort Lauderdale is an incredible moment for our company,” said Gus Antorcha, president of Holland America Line. “Rotterdam’s maiden voyage from Europe was a huge success and we’re getting a lot of positive feedback from guests about the ship.” 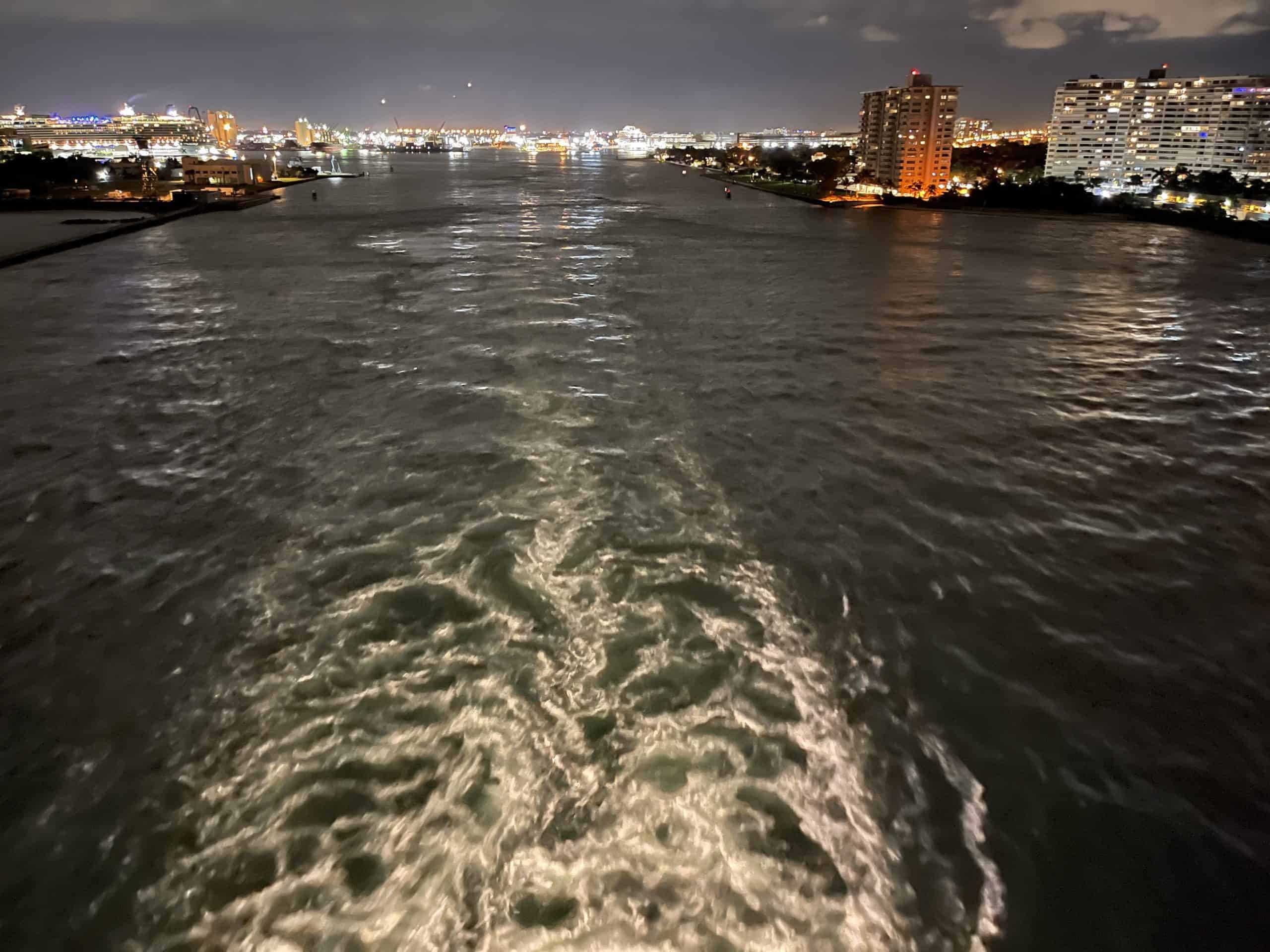 Following today’s voyage, Rotterdam will sail in the Caribbean through April, with all departures roundtrip from Port Everglades. The cruises range from six to 11 days and include southern, eastern, western, and tropical itineraries.

Those seeking a longer getaway can embark on a Collectors’ Voyage — combined back-to-back itineraries that explore more than one region. 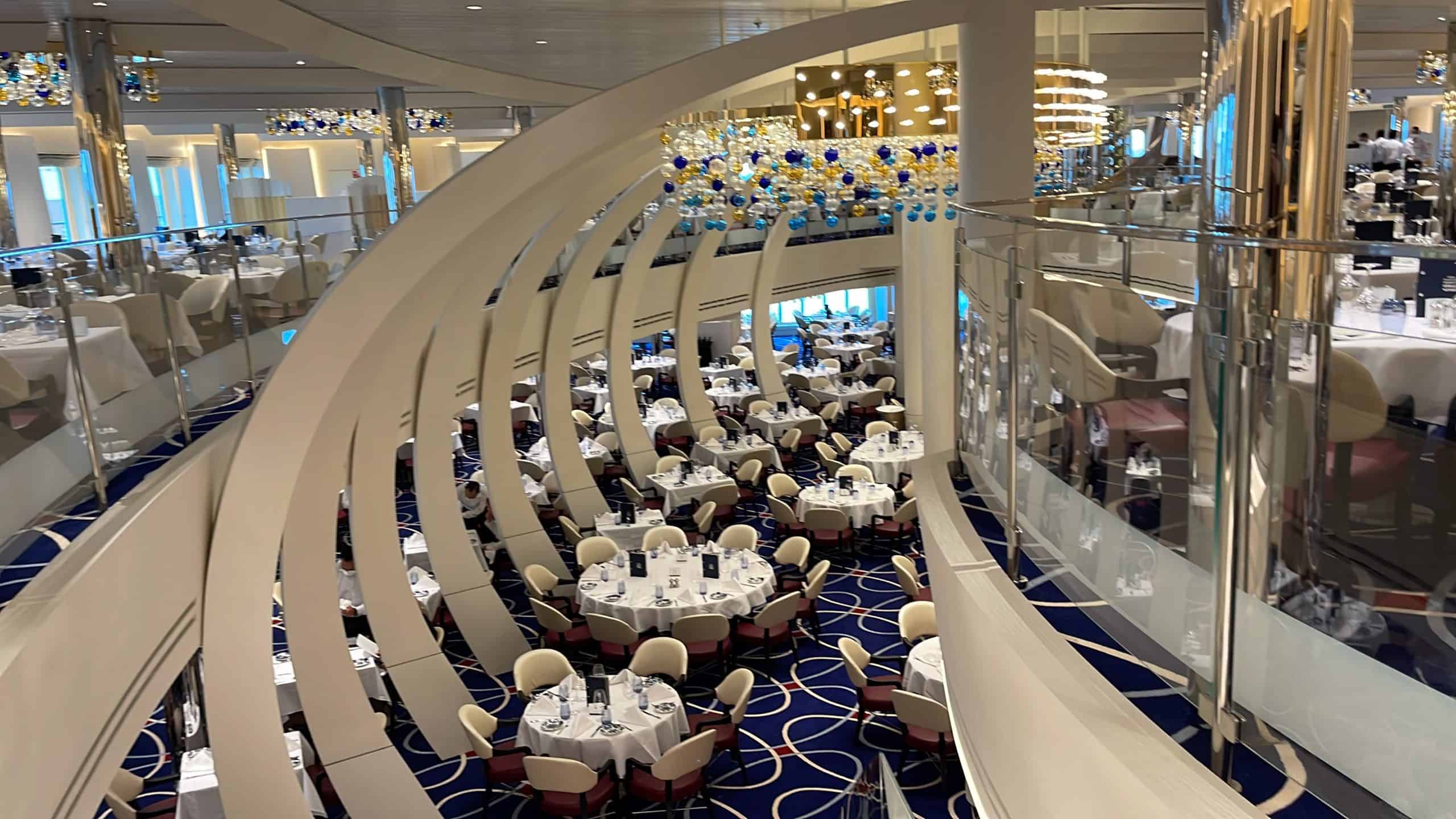 A main dining room on Rotterdam

Holland America has been homeporting in Port Everglades since the 1990s. Each ship visit there directly contributes $364,000 to the local economy in provisioning, port taxes, and spending. The cruise line works with nearly 100 local vendors who supply the cruise line and its ships with goods and services.

And if Rotterdam sounds familiar, that’s because this ship is the seventh in Holland America’s history to bear that name.

Send this to a friend
Hi, this may be of interest to you: New Holland America Ship Sets Sail on Inaugural Bahamas Cruise. This is the link: https://cruiseradio.net/new-holland-america-ship-sets-sail-on-inaugural-bahamas-cruise/