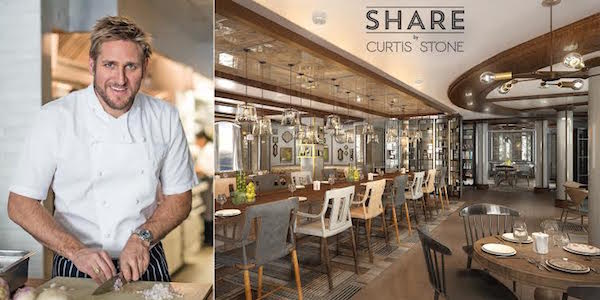 The partnership is three parts: 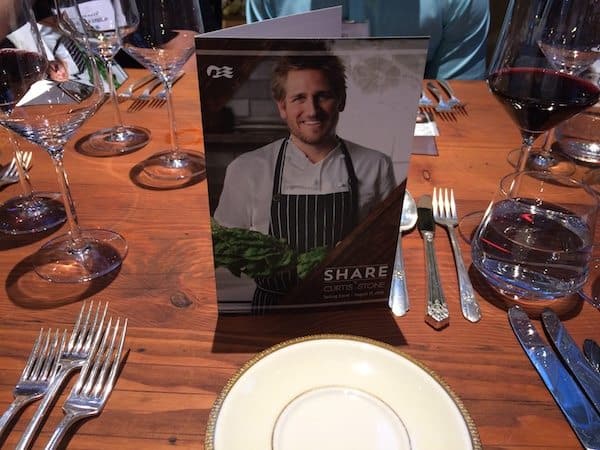 Share will replace Sabatini’s on Emerald, Ruby and Coral. On Sun it will replace the pizzeria. Pricing has not been revealed yet.

Following the debut of SHARE aboard Ruby Princess sailing from Los Angeles on cruises to Hawaii and Mexico and Emerald Princess sailing from Ft. Lauderdale to the Caribbean this December, the rollout will continue aboard Coral Princess cruising the Panama Canal in January 2016 and then Sun Princess in April 2016, which will bring Chef Stone’s restaurant to his home country, Australia.

More info on the partnership can be found: https://www.princess.com/curtis-stone.
Source/photo: Princess Cruises

Send this to a friend
Hi, this may be of interest to you: New Princess Restaurant Serves Family Style. This is the link: https://cruiseradio.net/new-princess-restaurant-serves-family-style/