Norwegian Cruise Line has announced the next episode of its web show called EMBARK — the Series.

The five-part docuseries is chronicling the line’s return to cruising. The next episode, entitled “Welcome Aboard,” will take a behind-the-scenes look at Norwegian’s Great Cruise Comeback when Norwegian Jade became the line’s first ship to resume cruises after 500 days.

Viewers will witness the emotional moments when crew reunite for the first time after many months, as well as their excitement to deliver memorable cruise experiences for their guests.

The episode will showcase the final preparations to ready the ship before the first passengers embark and Norwegian Jade becomes Norwegian Cruise Line’s first ship to homeport in Athens, Greece. 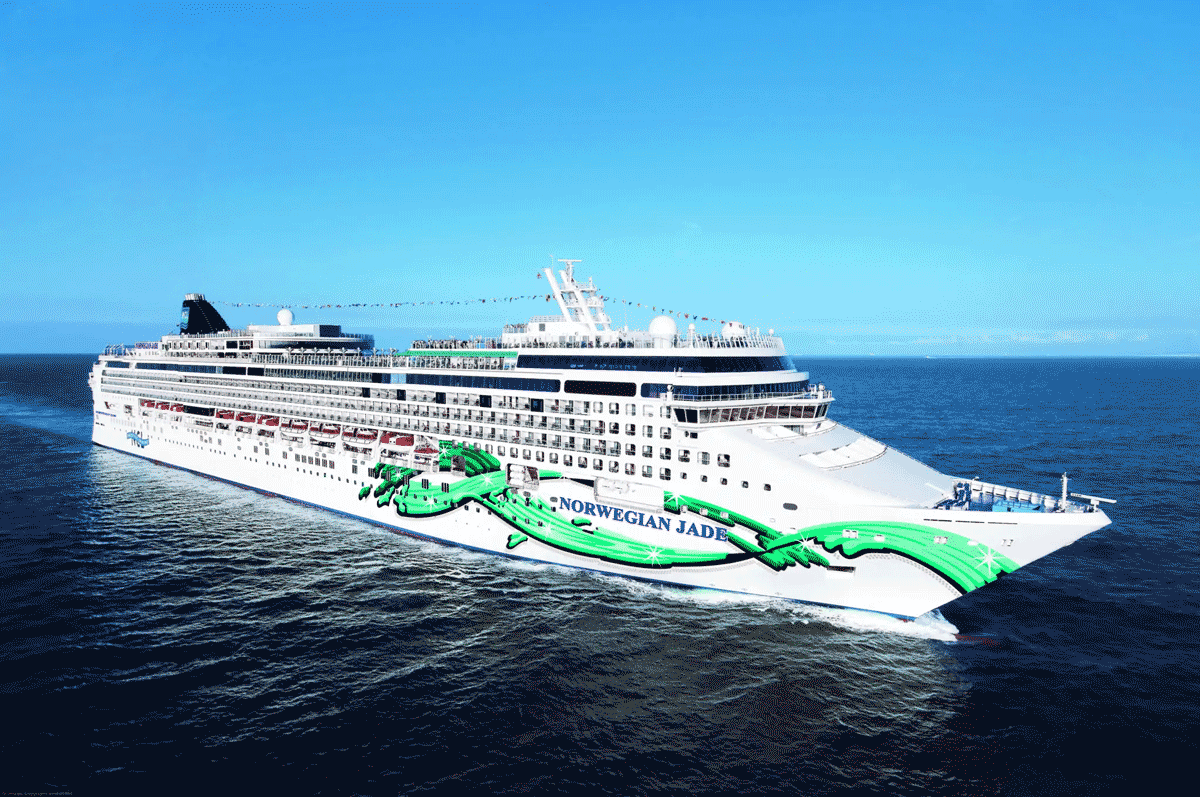 “We have been building up to this moment, when we finally set sail after a long 500-day journey back to cruising,” said Harry Sommer, president and chief executive officer of Norwegian Cruise Line. “From the beginning we set out to bring travelers along as we innovated and prepared for our Great Cruise Comeback. Now, in this fourth episode we bring viewers along to see and feel the emotions and excitement of safely reuniting with our guests, crew and the destinations we’ve missed for over the last year.”

“Welcome Aboard” will premiere live on Thursday, September 9 at 8 pm eastern time. This episode, along with the other episodes in the series that have previously aired, will be available at ncl.com/embark.

Norwegian Jade kicked off the line’s cruise resumption on July 25 with a schedule of seven-night Greek Isles cruises.

Additional ships are scheduled to resume sailings in Europe and North America throughout the fall.

Oasis of the Seas Departs on Test Cruise From New Jersey

Send this to a friend
Hi, this may be of interest to you: Norwegian Announces Next 'EMBARK' Episode, Detailing Jade's Return to Sailing. This is the link: https://cruiseradio.net/norwegian-announces-next-embark-episode-detailing-jades-return-to-sailing/