There are two kinds of vacations: Those on which you run around trying to do everything (think: Walt Disney World), and those like the one I’m enjoying this week on the Norwegian Breakaway, where it’s more about relaxing than checking things off a to-do list. So when we arrived in Nassau yesterday, I ignored the impulse to get off the ship and find something to do in favor of laying low. It was a slow day in Nassau, with only one other ship — the newly refurbished Carnival Elation — in port. 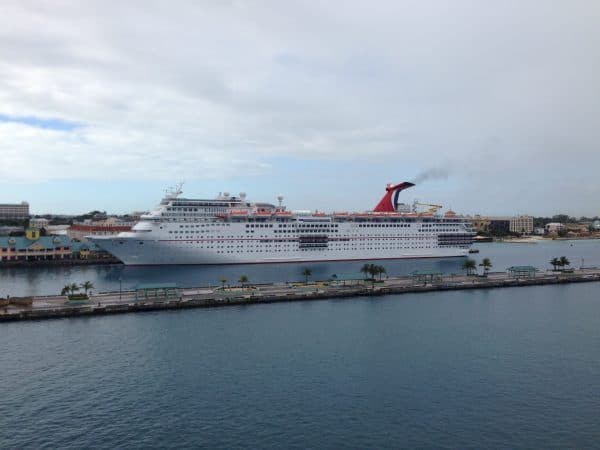 I had a huge lunch at O’Sheehan’s (wings, nachos and a grilled chicken sandwich), after which I spent the entire day in my stateroom, reading… and by “reading” I mean “napping.”

Which means today’s trip report isn’t going to be particularly exciting… so instead, I’m going to go with some random observations and tips about the Norwegian Breakaway and the week in general.

Anthem of the Seas vs. Norwegian Breakaway 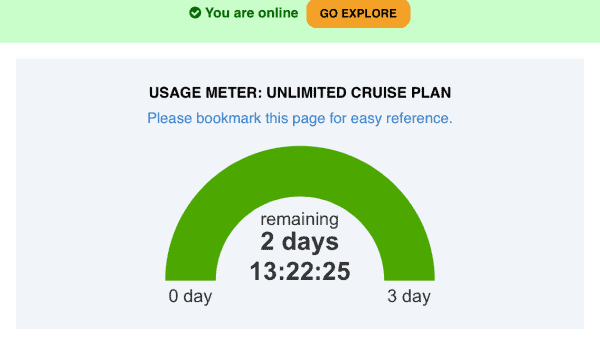 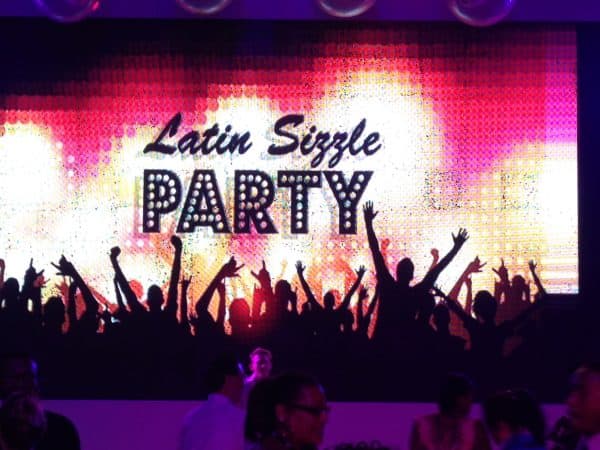 The Latin Sizzle party is just one of the nighttime events held on the Norwegian Breakaway.