Norwegian Cruise Line has announced that they will begin employing certified lifeguards at all of the family pools on their ships fleetwide.  They will be trained and certified by the American Red Cross, and will monitor during scheduled pool hours.  This summer, the lifeguards will begin service on the line’s four biggest ships: Norwegian Escape, Getaway, Breakaway, and Epic.  The rest of the fleet will have lifeguards by early 2018.

Earlier this year, Royal Caribbean announced they would be adding lifeguards across their fleet, as well. 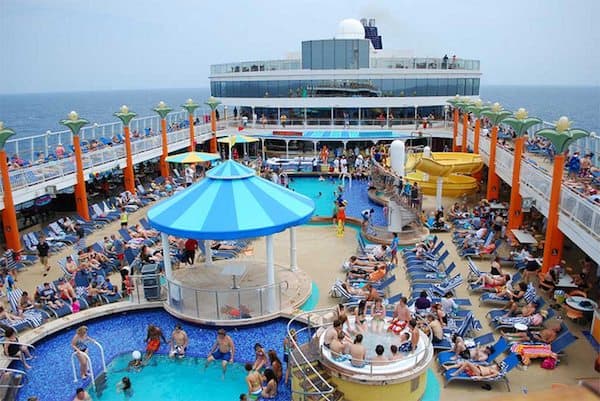 “Norwegian has stationed pool monitors on our largest ships since 2015 and we are now taking further steps to ensure the safety of our youngest guests with the addition of certified lifeguards across our fleet,” said Andy Stuart, president and CEO of Norwegian Cruise Line. “While parents are always the first line of supervision when it comes to water safety, we felt it was important to provide this added measure across our fleet.”

In addition to uniformed lifeguards, the line will begin offering free swim vests for both kids and adults on the four larges cruise vessels.  Parents can obtain the safety vests at the towel station on the pool deck during daytime hours.