Even as the cruise line prepares to resume operations next month, Norwegian Cruise Line has announced more cruise suspensions for a number of ships across its fleet.

In a memo from the cruise line, the operator said that the cancellations are “in support of our phased return to service.” This likely means that these ships are going to operate different itineraries than originally planned, or the cruise line does not plan to bring their crew back in time for a restart before these dates.

The following voyages have been suspended: 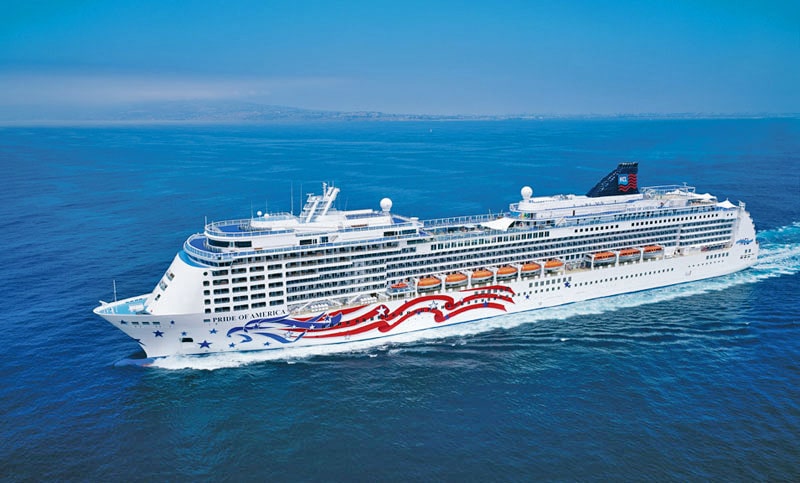 Earlier this month, Norwegian announced that Norwegian Sky bookings on cruises from September 5 to October 10 will be moved to a different itinerary aboard a different ship — Norwegian Gem.

Due to extremely high demand, Hawaii sailings on Pride of America through the end of January 2022 have limited capacity open for sale.

Those who are booked on these now-canceled cruises, as well as their travel agents, will receive information from Norwegian Cruise Line today on how to move forward.

The cruise line is currently preparing for its return to service with Norwegian Jade sailing from Athens, Greece, on July 25.

After that, Norwegian Encore is set to sail from Alaska, and Norwegian Gem is readying for a Caribbean season from Miami in August. 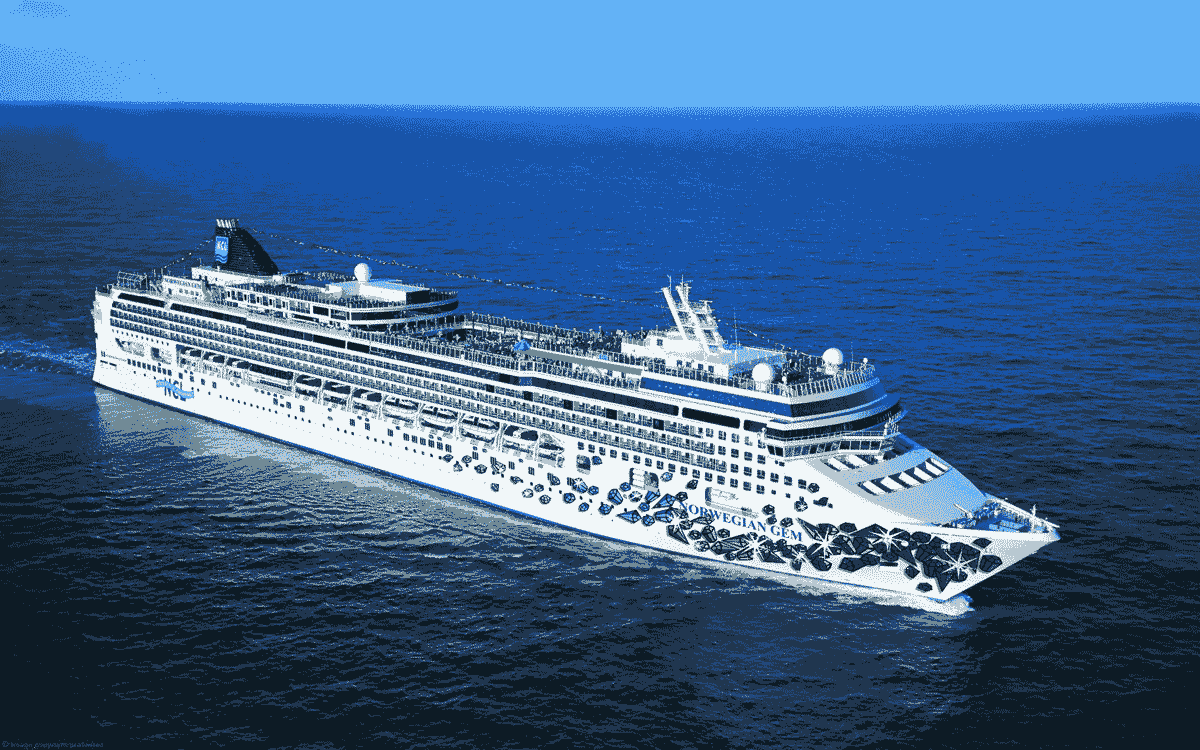 Around the world, sailings have already resumed for several major cruise lines. MSC Cruises has been sailing in the Mediterranean since last summer, and launched its newest ship MSC Virtuosa on sailings around the UK last month. Viking’s newest vessel Viking Venus also began UK sailings in May.

Celebrity Millennium recently operated her first cruise from St. Maarten successfully, and Celebrity Apex is currently on her maiden voyage from Athens, Greece.

Sister line to Celebrity, Royal Caribbean, also successfully completed a cruise from Nassau aboard Adventure of the Seas last week. The ship is now on her second sailing from the Bahamian port.

Send this to a friend
Hi, this may be of interest to you: Norwegian Cruise Line Cancels Sailings on 5 Additional Ships. This is the link: https://cruiseradio.net/norwegian-cruise-line-cancels-sailings-on-5-additional-ships/