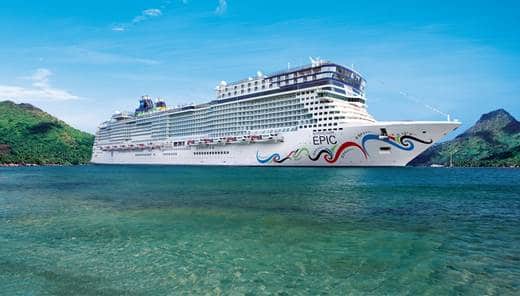 The Cavern Club, bringing the legendary Liverpool venue where the Beatles saw their popularity skyrocket to life. Following the addition of Broadway sensation Burn The Floor earlier this year, Norwegian Epic was outfitted with a second new Broadway show during the dry dock, Priscilla Queen of the Desert – The Musical.

Many of the onboard dining venues received a refreshed look with new carpeting, reupholstered furniture, new décor and more.

The new features come as Norwegian Epic readies for her winter and summer season sailing the Mediterranean from Barcelona, followed by her return to the United States and her new home in Port Canaveral in the fall of 2016.