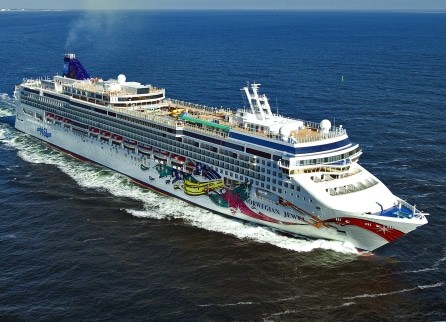 Norwegian Cruise Line is launching a Europe Bonus Days sales event offering incredible savings on Norwegian’s award-winning vacations in Europe. Guests who book a Europe cruise now through tomorrow, January 8, will receive $100 per stateroom to spend on board, plus Wave season offers including free upgrades, e-coupons worth up to $300 in on board savings, and reduced deposits on sailings of three-days or longer. In addition, Norwegian is offering additional savings to families who book a new Europe cruise reservation; children ages 17 and younger will receive 50% off their cruise fare on any of Norwegian’s exciting Europe itineraries when traveling with two adults in the same stateroom.

Carnival All You Can Drink Package Expands to Half Moon Cay