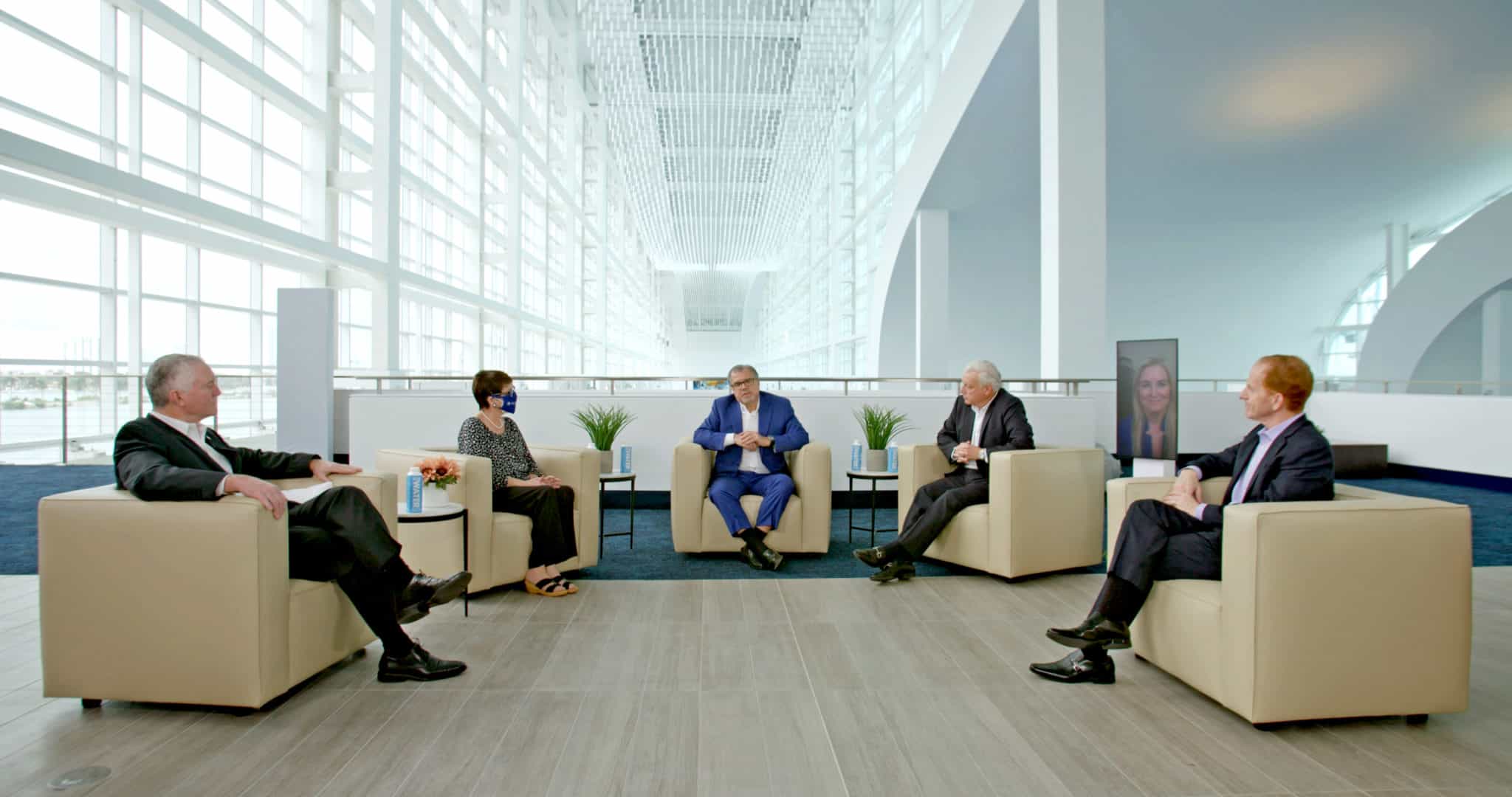 Viewers will get an insider’s look at the cruise line’s preparations for its return to the high seas, including technology designed to enhance the embarkation process, how the crew and entertainers have been managing over the past year of not working on the ships as usual, and how the long pause in operations has affected small businesses and partners such as Miami-based distillery Wynwood Brewing Company.

“We are finally coming back!” said Sommer. “It’s been an exciting time for us as we recently announced the redeployment of the first ships to set sail following a yearlong pause in our operations. We’re looking forward to reconnecting with our guests, crew, team members and partners in person as well as through the EMBARK with NCL platform, which will showcase our return to cruise journey through the people of NCL.” 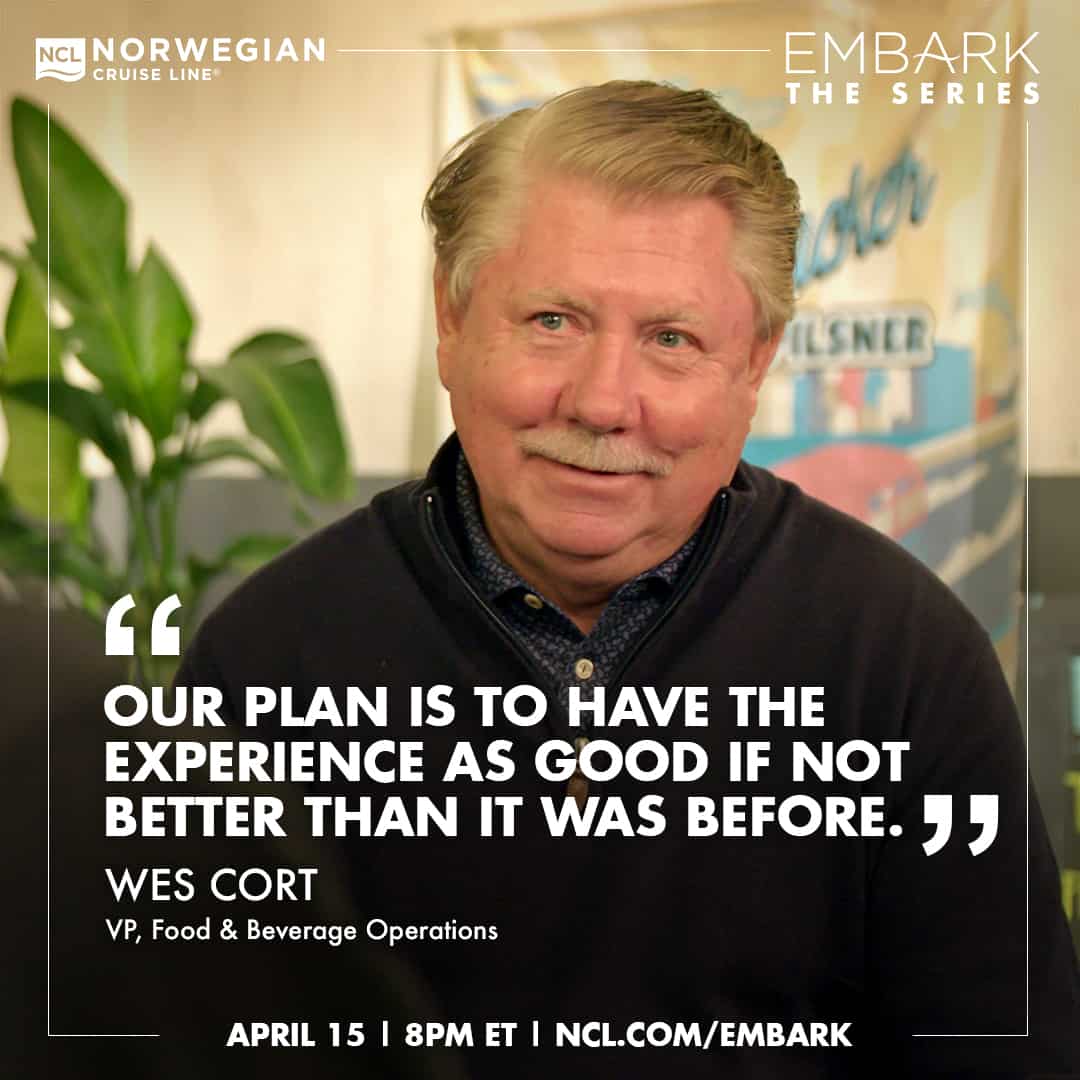 On Friday, April 16, the episode will be available on-demand at ncl.com/embark.

As for future episodes, Norwegian Cruise Line’s Vice President of Communication and Events Christine Da Silva said “The platform will not only allow us to share our journey leading up to the redeployment of our fleet this summer, but it will enable us to directly share news of future products, offerings and innovations.”

The Tug of War Over The Cruise Industry’s Future

Send this to a friend
Hi, this may be of interest to you: Norwegian's 'Great Cruise Comeback' Docuseries Episode Airing Tonight. This is the link: https://cruiseradio.net/norwegians-great-cruise-comeback-docuseries-episode-airing-tonight/