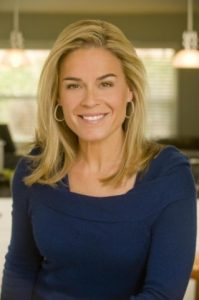 “It’s an honor to have been asked to serve as the godmother for the beautiful Riviera,” said Cora. “Oceania Cruises has done an incredible job of developing ships custom-designed for food lovers, and I’m thrilled to be a part of it all.”

This is Oceania Cruises second launch in the past 18-months following Marina.

After the Christening Cruise concludes in Venice, Riviera sets sail on May 16 on her maiden voyage, a 10-day cruise that includes an overnight in Venice before visiting Dubrovnik, Kotor, Corfu, Monemvasia, Crete, Santorini, Kusadasi (gateway to Ephesus), Delos, Mykonos and Athens.