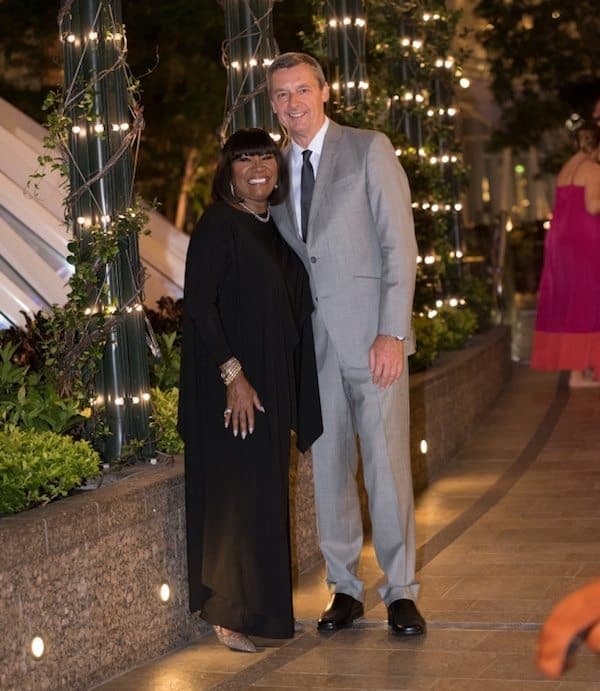 LaBelle was onboard to treat members of the cruise line’s loyalty program to an exclusive performance of some of her best hits, including “Lady Marmalade,” “New Attitude,” “On My Own,” and “You Are My Friend.”

LaBelle wasn’t the only one to perform aboard the ship during the sailing, either.  Tribute acts WildBoyz (80s music) and Beatle Maniacs sang some hit songs, and passenger favorites Anthony Michael in the Schooner Bar, guitarist Ian Miller in the pub, and comedians Rick Corso and Taylor Tomlinson rounded out the special trip.

During the seven-night cruise to the Caribbean from Fort Lauderdale, guests visited Nassau, San Juan, and St. Thomas.