Princess Cruises debuted a new musical last fall, called Magic to Do in partnership with composer Stephen Schwartz.  It premiered to rave reviews and the cruise line recently released a documentary on it, chronicling the journey of the production from the partnership announcement, to auditions, to raising the curtain.

The new 25-minute film, called Magic to Do: The Story Behind the Magic, gives viewers a behind the scenes look at how the show came together through the direction of Schwartz, Broadway and Hollywood talent, cast members, and the Princess Cruises entertainment department.  It’s available on the cruise line’s YouTube channel, and will also regularly air on Movies Under the Stars aboard the line’s ships.

Magic to Do combines illusions with some of Schwartz’s most famous songs, such as Defying Gravity from Wicked, and Magic to Do from Pippin.  It also includes a new song written just for Princess.  The show debuted aboard Crown Princess in October, and is now also featured on Ruby and Emerald Princess. 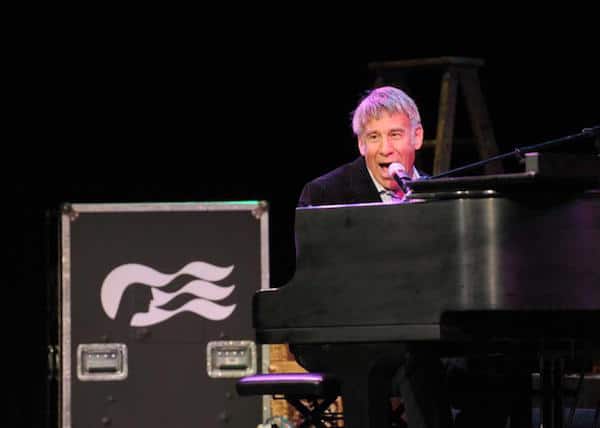 The film features interviews with Stephen Schwartz, the creative team, and cast, including:

Additionally, the film features other interviews, as well as showcases the show’s original cast.

Empress of the Seas Arrives in Miami

Send this to a friend
Hi, this may be of interest to you: Princess Debuts Behind the Scenes Film. This is the link: https://cruiseradio.net/princess-debuts-behind-scenes-film/