We’ve written in the past about people who complain about everything and look for excuses to demand a refund. But when it comes to the passengers aboard the now-infamous Sea Princess, which essentially shut down all services from dusk to dawn for 10 of their 104-day sailing in order to avoid being detected and boarded by pirates, should a refund be issued? 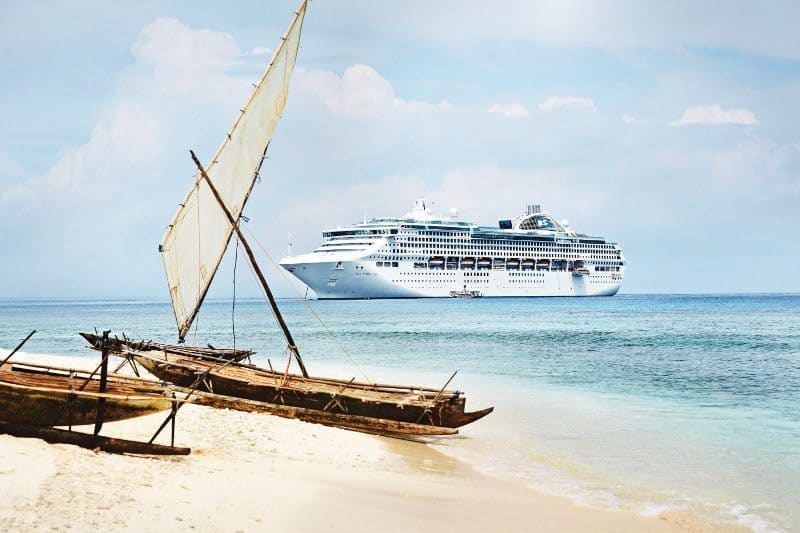 Ever since the story first emerged, the internet has been abuzz with talk of how the ship’s captain, after announcing that there was a “real” threat of the Sea Princess encountering pirates as it voyaged through the Indian Ocean, took what seem to many like extreme measures. “No deck parties, no movies under the stars, no late-night outdoor bar hopping or pool-dipping,” reported passenger Carolyne Jasinski, adding that “all around the ship, as the sun set, all curtains were drawn and all shutters closed.”

As news of the situation spread, with many dubbing the darkened vessel a “ghost ship”, the first thing many people have wondered is whether passengers on the ship should receive — or are even entitled to — a refund. And given that the reported cost of the 104-day sailing was around $40,000 per person, that seems like a reasonable question. A report in the Miami Herald points out that it’s unlikely, given that all cruise ship passengers sign a contract which covers practically every conceivable situation that might arise during their voyage. And yes, that includes pirates! 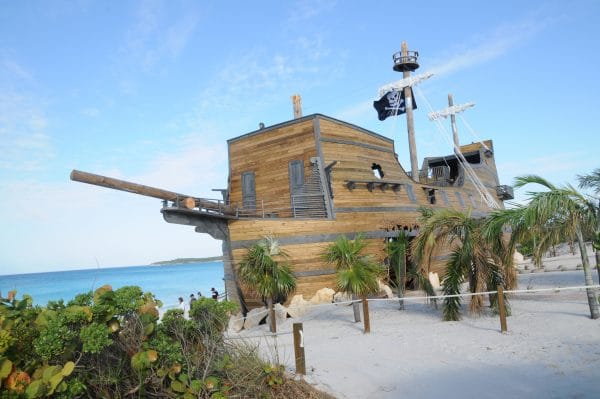 “Although unlikely,” the paper quotes the Sea Princess contract as stating, “the ship may be confronted by actual or threatened war, warlike operations or hostilities. Carrier has the absolute right and sole discretion to respond to safety concerns of any kind, including but not limited to sailing with or without lights, deviating from customary practices or rules and regulations concerning navigation, cargo or other matters in time of peace, or sailing armed or unarmed and with or without convoy.”

Why They Should Get A Refund For Pirate Threat 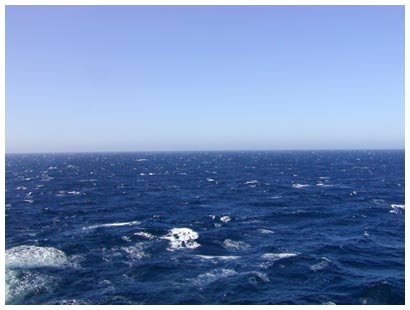 While the cruise contract makes it clear that the captain had every right to make the decision he did — despite there being no reports indicating there was an actual threat — it would be in the best interest of the cruise line to offer at least some form of compensation to those inconvenienced by the “blackout” period.

Why? Because whoever infamously said that there’s no such thing as bad publicity probably didn’t have their negative experience go viral the way this particular incident has. Offering even a small partial refund might go a long way toward helping negate some of the worldwide chatter — much of it not particularly positive — being generated by this story.

Should the cruise line offer a partial refund to the cruisers whose trip was impacted by this incident?

New US-Based Ship Will Have Go Karts, BBQ, and More